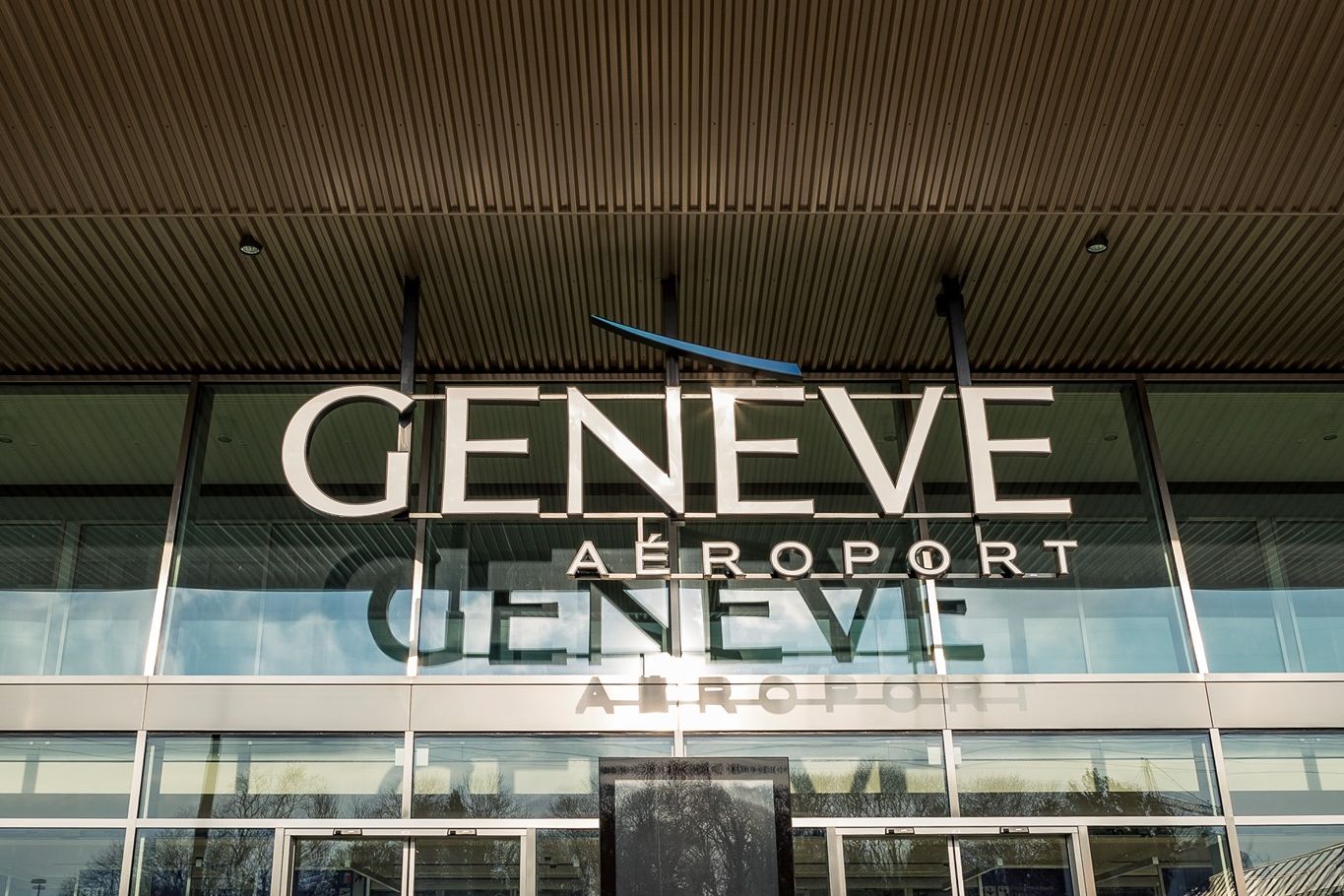 Swiss International Air Lines (SWISS) has decided to reduce its Geneva flight operations further to an “absolute minimum” in February, due to lower passenger numbers and strict travel restrictions amid the coronavirus pandemic.

The Lufthansa subsidiary will operate only 10% of the flights from Geneva during February that it flew in February last year, the airline said on Monday. The airline is offering refunds and the provision to rebook flights at free of cost.

“In view of the tighter travel restrictions announced by the Swiss Federal Council on 27 January and the resulting decline in demand for air travel, Swiss has been compelled to reduce its flight operations to an absolute minimum temporarily,” the airline said.

The Swiss government introduced new travel restrictions on January 27th. Geneva airport does not currently have COVID-19 testing facilities. As a result, these new restrictions make it difficult for passengers to meet travel requirements.

Swiss will operate 13 weekly flights between Geneva and Zurich. The airline will also continue to operate seven weekly flights from Geneva to Frankfurt.

However, the airline said it would remain committed to Geneva Airport in the long-term. SWISS CEO Dieter Vranckx reportedly said:

“Swiss remains fully committed to its long-term strategy of maintaining a strong presence in Geneva and further expanding its present range of point-to-point air services.”

“Geneva is and remains an extremely important location for us. And as soon as conditions permit and the demand for air travel returns, we will steadily expand our services from Geneva again.”

Swiss also stated that the airline would expand its services as soon as the demand for air travel gets improved,”

Read Article
Spirit Airlines announced this week that it has transferred its operations to Terminal A at LaGuardia International Airport.…
Read Article
Russia is working on sourcing spare parts for aircraft from China and other countries, according to the transport…