Caribbean-based carrier, Cayman Airways, is set to resume it’s 737-MAX flights this week, after the type received both FAA and EASA clearance to fly again. The move comes almost two year’s on from the carrier voluntarily suspending the type on 10 March 2019, after a total of 346 people died in two crashes, Lion Air Flight 610 in 2018 and Ethiopian Airlines Flight 302 in 2019. The resumption of service marks the start of a new era for the jet, which is beginning to see many carriers drop the -MAX title from it’s name. 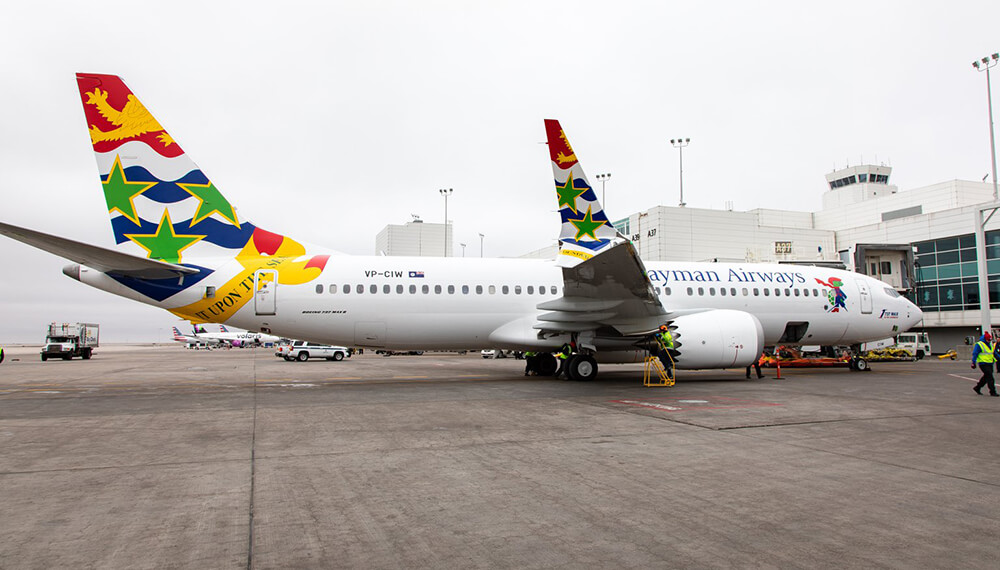 The decision to unsuspend operations comes following the decision by the Civil Aviation Authority of the Cayman Islands (CAACI) to repeal its ban of operations of the aircraft type in its airspace, joining American and European counterparts in doing so. The jets are thought to be set to return to the skies later this week, before beginning a full schedule of service in late-February. The carrier has said it has various ‘activities’ on Grand Cayman and Cayman Brac planned for the 737-MAX.

Cayman Airways currently has a total of two MAX’s, set to come out of parking/storage shortly. These will be joined by a further example, VP-CIY, in the near future.  The current examples are: 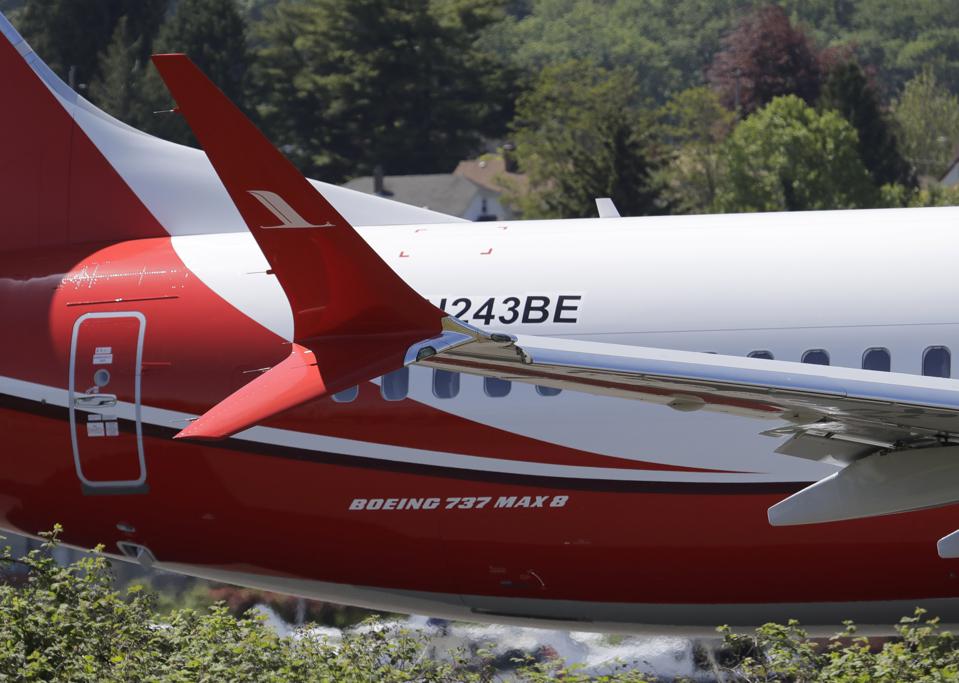 The full name of the MAX in service with Cayman Airways is the MAX-8. The full name shown here on a Shanghai Airlines MAX-8 | © AP

Similar to major-customer and LCC, Ryanair, Cayman Airways has opted to remove the -MAX prefix from the aircraft’s name in a bid to assure passenger’s the type is indeed safe. Instead of referring to the type as the 737-MAX, the company instead issued a statement referring to the type as the 737-8: A nod to the formal name for the aircraft as the ‘737 MAX-8.’

“Cayman Airways has already completed all the aircraft modifications and improvements necessary to assure safe operation of the 737-8 aircraft and we are now in the process of implementing several final measures, many of which are above and beyond the prescribed requirements.”

Before the grounding, Cayman Airways was operating the MAX on flights to destinations including Tampa, Kingston, New York, Havana, Denver, Chicago, and Miami from its Georgetown base. It is thought these routes will be picked up by the type again, subject to Coronavirus travel restrictions.

What are your thoughts on the 737-MAX returning to service? And it’s rebrand to the 737-8 by some carriers? Let us know in the comments below.