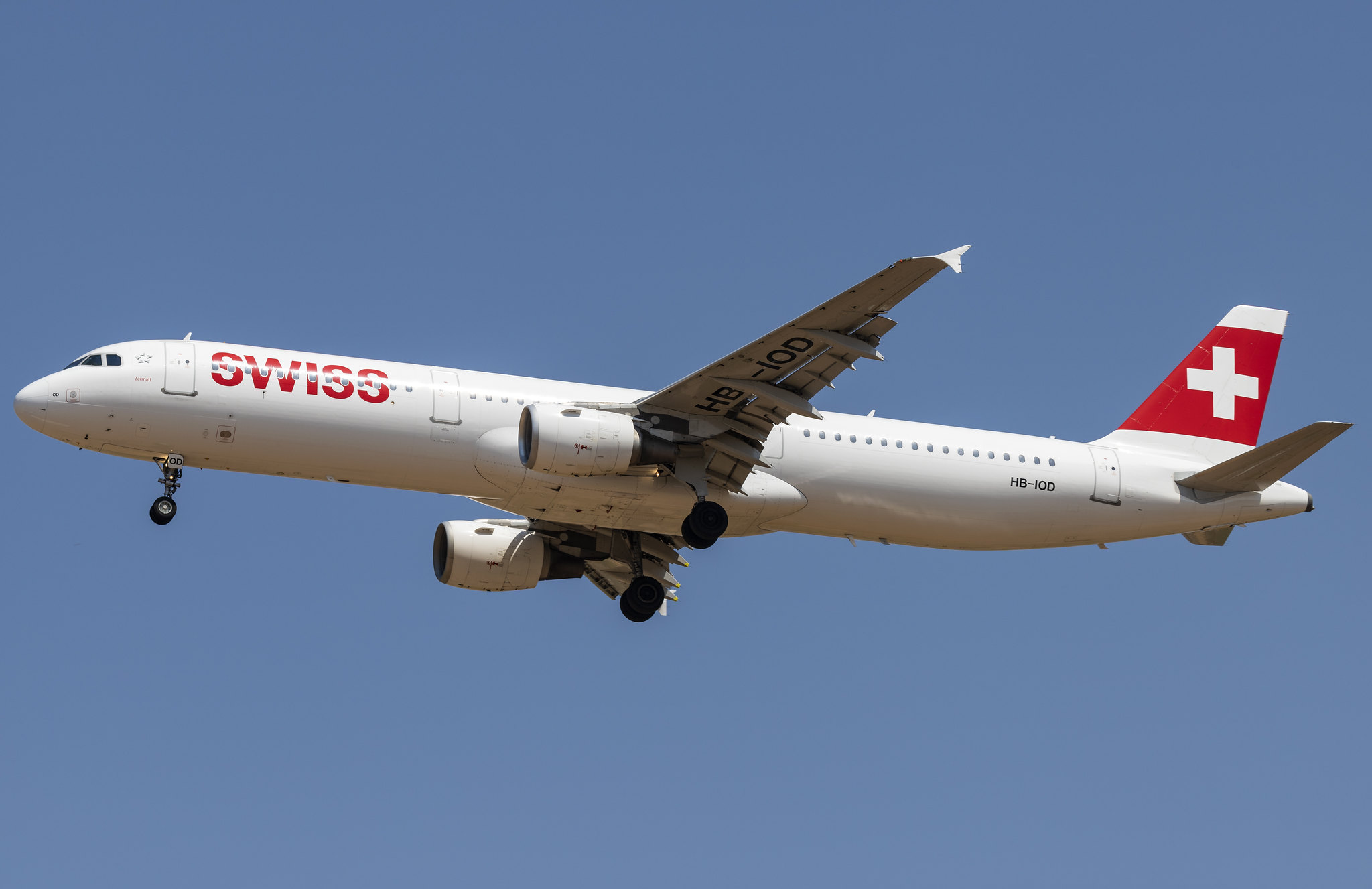 Switzerland’s flag-carrier airline, Swiss, has taken their first delivery of the Airbus A321neo.

What do we know about the new A321neo?

The brand-new aircraft has the registration HB-JPA and is called “Stoos”.

Now you may think this is a rather odd name however, Swiss have a tradition of naming aircraft after locations in Switzerland.

SWISS took delivery today of its first Airbus A321neo. The aircraft, which bears the registration HB-JPA, has been named “Stoos”. With this addition to the fleet SWISS is further underlining its commitment to resource-friendly aviation. pic.twitter.com/MMTo46pPGO

The carrier is also awaiting fifteen more A320neo and seven A321neo aircraft. These will replace the older fleet of A320ceo and A321ceo jets.

Swiss International Airlines (Swiss) is Switzerland’s flag carrier and is part of the Star Alliance. Swiss has two hubs, one in Zurich and Geneva. Swiss is part of the Lufthansa group; Lufthansa is Germany’s flagship carrier.

Have you ever flown on the new Airbus A321neo? Let us know in the comments!

Read More
Biman (Bengali for ‘aeroplane’) Bangladesh is based at its main hub at Hazrat Shahjalal airport in Dhaka. The…
Read More
Another milestone was reached today in the return of the Boeing 737-MAX aircraft to commercial service, after the…