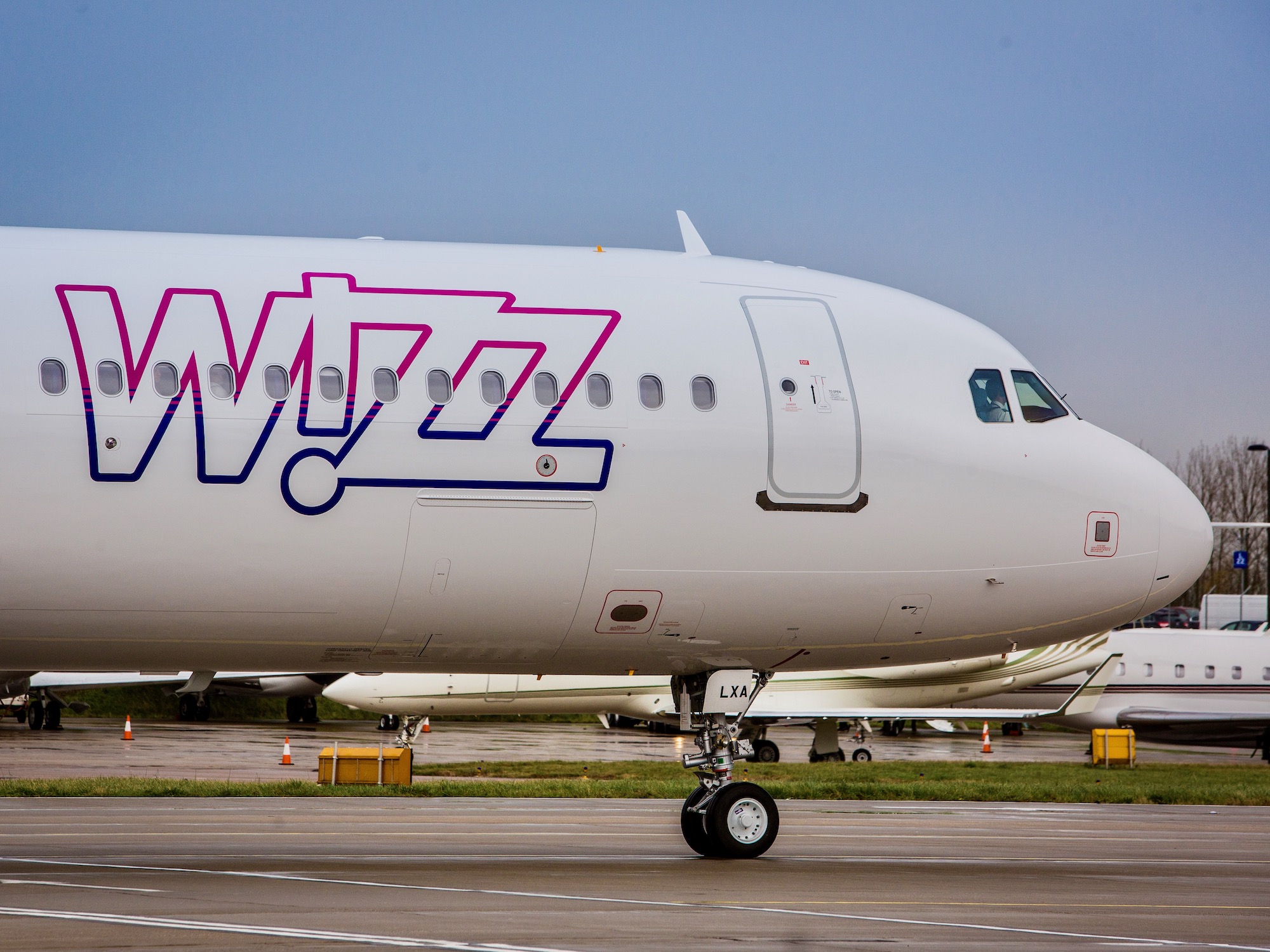 Wizz Air is an ultra-low-cost carrier incorporated in Hungary.  It serves many cities across Europe and some destinations in North Africa and the Middle East.  Early on in the COVID-19 crisis, the airline declared an intention to expand.  Recently Wizz Air announced ten new bases.  Its  further expansion into Italy is not popular with rival Ryanair.

Wizz Air will begin operations from ten new bases in October.  As other airlines are limiting capacity and postponing plans to expand, the distinctive purple coloured airline is moving in the opposite direction.  In August, Wizz Air, described as Europe’s greenest airline, announced new bases at Gatwick Airport and Doncaster Sheffield in addition to its existing base at London Luton.  Passengers can fly from these bases to popular holiday destinations including Athens, Naples, Lanzarote, and Malta.  Tickets for these flights started at £21.99.

The addition of these new routes meant that the airline was now operating 119 routes to 69 destinations from 11 UK airports.  On September 8 Wizz Air announced the creation of 10 new bases that will begin operations in October.  These include new bases in Italy and represent a change in strategy and a serious threat to other low-cost carriers operating in this area, in particular Ryanair.

Response from Ryanair to Wizz Air Expansion into Italy

When Wizz Air announced its tenth new base would be Catania on the Italian island of Sicily this was a step too far for its main competitor, Ryanair.  Three days later the Irish low-cost carrier announced it was responding to high demand by increasing its services.  In particular, Ryanair will be adding 28 additional weekly flights from Catania Airport (CTA) to Bologna, Milan, Rome, and Venice airports.  A war of attrition has begun.

Who will win?  In these uncertain times, COVID-19 safeguards are a matter of concern for many potential passengers.  Ryanair’s Michael O’Leary has been very outspoken on his views regarding safeguards.  But, Wizz Air has been quick to ensure passenger safety.

Wizz Air was a leader in the revival of the aviation industry by creating a new safe model for flying.  It quickly implemented stringent health and hygiene measures to protect passengers and crew. The HEPA filters on all Wizz Air aircraft filter out 99.97% of viruses and bacteria from the air,   It’s new protocols support physical distancing guidelines, ensure an ultra-clean environment on board and reduce any non-essential human interaction and physical contact.  Wizz Air is confident its passengers can be sure they are safe while travelling to their destination.

Would Wizz Air’s claim their flights are COVID-19  safe influence your decision regarding which low-cost carrier you would choose to fly with?  Let us know in the comments.

Read More
Travel has been one of the biggest industries hit by COVID-19: Airlines are going into administration or going…
Read More
This month marked the return of the first hybrid (in-person and virtual) travel exhibition since the pandemic. As…
Read More
INCIDENT AT ABERDEEN An ex-Flybe Dash-8 Q400 has collided with a Loganair Embraer 145 regional jet at Aberdeen…