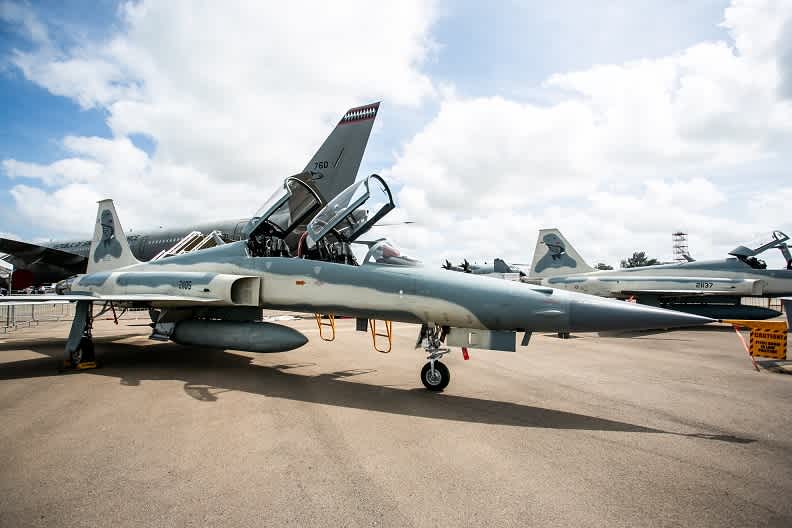 Home Singapore Airshow 2022: What to Expect?

The first major airshow of 2022, the Singapore Airshow will open its door in almost a month’s time. From February 15-18th this year, Asia’s largest and most influential aviation and defence exhibition will commence. This airshow is set to shape the future of the aviation industry. However, this year is different as compared to other years. Through this article, you will find out more.

What is the Singapore Airshow?

The Singapore Airshow is an aviation and military defence exhibition that occurs every 2 years. It first started out in 2008 as the Changi International Airshow and was later changed to its present name. The airshow is the 3rd largest in the world, after Le Bourget and Farnborough airshows. Over the years, the airshow has seen big giants, such as Boeing, Airbus, Embraer and Bombardier garner huge amounts of orders.

Have there been any incidents at the Singapore Airshow?

In total, there has been one incident at the Singapore Airshow. In the Singapore Airshow 2018, a KAI T-50 Golden Eagle veered off the runway upon departure, crashed and burst into flames. The fire was subsequently extinguished and the pilot escaped with minor injuries. Owing to that, the Black Eagles aerobatic team were not allowed to perform their display. An investigation later released that the crash was due to pilot error.

My Experience at Singapore Airshow 2020:

Two years ago, I had attended the Singapore Airshow 2020 on one of the public days. In order to reach the venue, which was the Changi Exhibition Centre, I had to take a free shuttle bus provided by the organiser. It was a pretty good experience, visiting various exhibitions and watching the live flight displays. Sadly, due to it being held in the midst of the COVID-19 pandemic, many exhibitors opted out of the event.

What to Expect This Year?

This year’s Singapore Airshow seems like it’s going to be big. However, members of the public are not allowed to attend this year due to the current COVID-19 situation and rising cases in Singapore. Those with trade invitations are allowed to bring guests, but minors under the age of 18 will not be permitted inside the venue. Airbus and Boeing are set to attend this airshow. Boeing will likely display their new Boeing 777X aircraft and Boeing 737MAX, in an attempt to get new orders, while Airbus will probably display their Airbus A350 or A321XLR. Both of the giants also might compete for more freighter orders, for their A350F and B777F accordingly. If Bombardier participates, they will likely display their Global 7500 aircraft.

As of now, Singapore Airshow has not revealed any information regarding the airshow’s participants and displayed aircraft, these are based on predictions and speculation. Travel Radar will keep you updated when more information is released.

Are you excited about the Singapore Airshow 2022? Comment below.

Read More
When planning the aircraft cabin, seating is naturally one of the key features to consider. Airlines spend a…
Read More
Travel Radar recently had the opportunity to attend Foresight Aerospace 2020, live virtual conference on sustainable aviation. Despite…