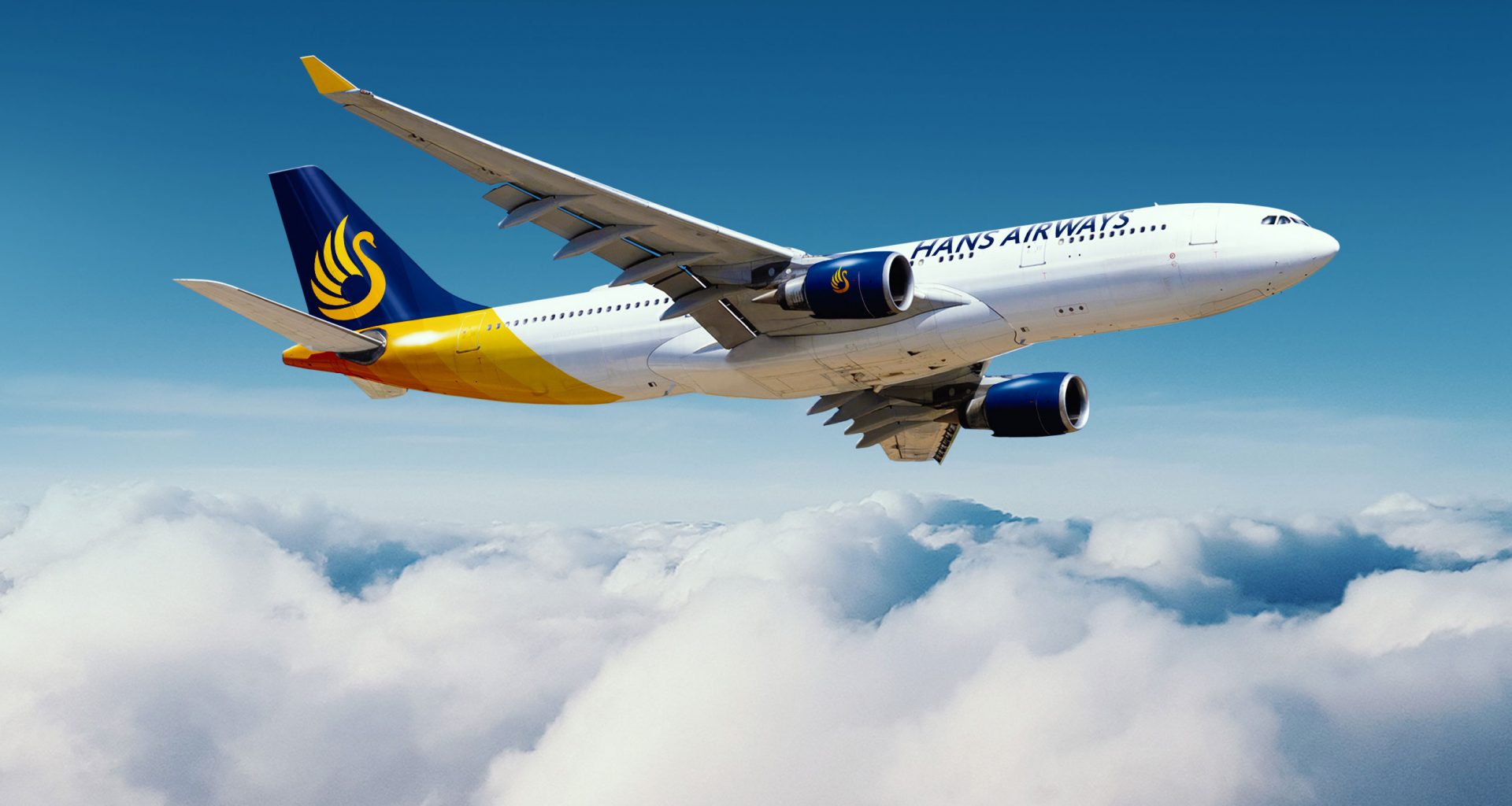 UK start-up Hans Airways has signed a letter of intent to purchase its first Airbus A330-200. The aircraft will be used as the airline begins operating flights between the UK and India.

The A330-200 has been operating since 2008 for a European carrier and will be the first addition to the Hans Airways fleet. The aircraft will offer 275 economy seats and 24 premium economy seats, configured in a two-cabin layout.

When the airline takes delivery of the A330, it will be re-registered as G-KJAS, the surname of one of the airline’s principal investors.

“We are delighted to have achieved this very important milestone in our two-year journey. Our scheduled operations centre on the Airbus A330, a popular and spacious long-haul widebody, excellent for cargo too, and we are grateful to everyone who has helped us to ratify this agreement at the start of the new year.” – Satnam Saini, CEO, Hans Airways

Hans Airways plans to blend economical value with high-quality inflight offerings onboard the A330. Economy class will offer a 31″ pitch and Economy Plus will offer a 56″ pitch.

The A330 will also feature complimentary inflight entertainment and catering, standard on all flights.

The airline will be based out of Birmingham Airport, offering flights from the UK to India. The airline has a goal of obtaining an Air Operator’s Certificate, which it has applied for, from the UK Civil Aviation Authority in time to begin scheduled operations by the summer.

Looking ahead to summer service

Training has already begun, with the first group of flight crew starting on January 3.

Hans Airways has been gearing up for a planned summer start of revenue service, with a loyalty programme in the works. Known as HAPEEI (Hans Airways Passengers Environment Education Initiative), the programme will be designed to reward passengers with the key benefits of traditional frequent flyer programmes, as well as a focus on corporate social responsibility, and opportunities to support charities in India.

The airline has also indicated plans to work closely with travel agencies and travel management companies.

Will you be flying with Hans Airways? Let us know in the comments below!