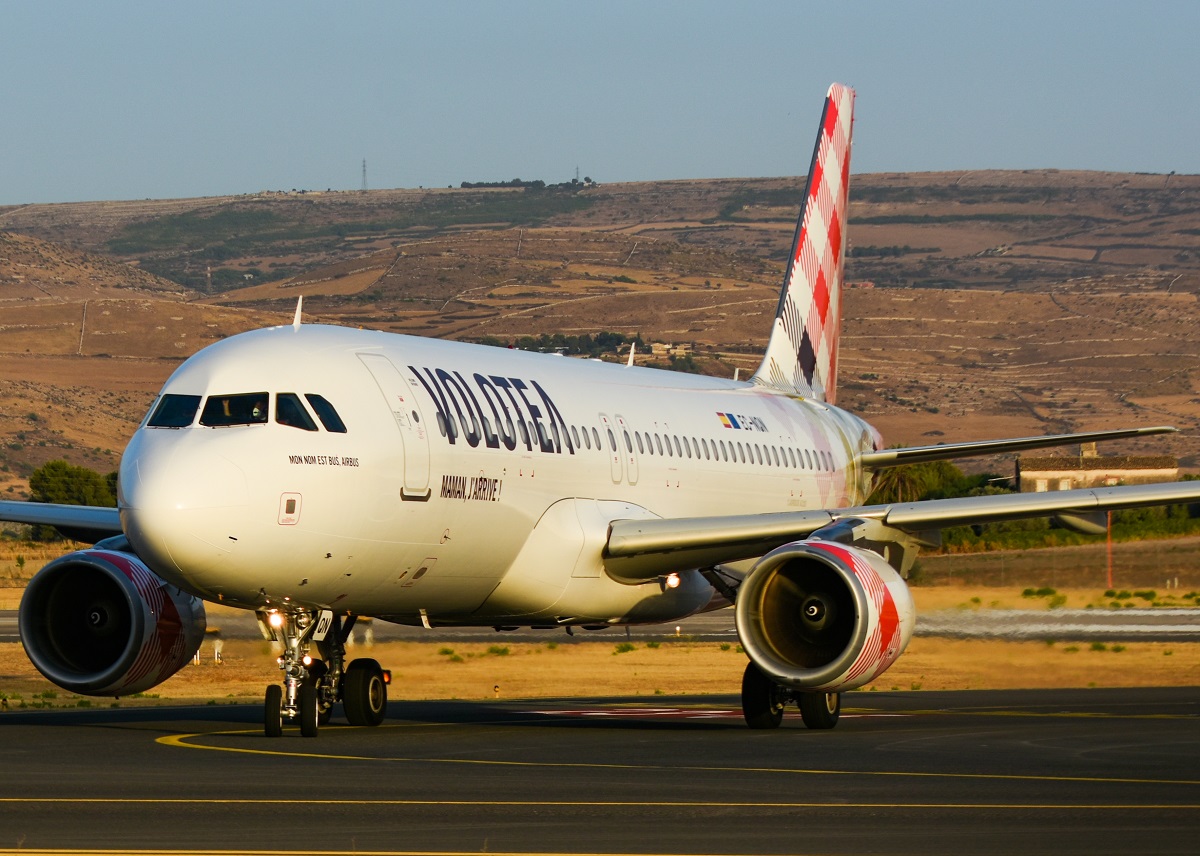 On the island of Sardinia, in Italy, during the past few weeks, airlines and local governments have been discussing the Public Service Obligation (PSO) grants for services between Sardinia and the Italian mainland.

What is a PSO?

A Public Service Obligation (PSO) is an agreement between a local government and an airline meant to guarantee operations and transports between a remote area such as an island or, in general, a region which is hard to reach. Usually, these routes are not economically viable for airlines but necessary for the areas in question because they represent very often the only way of moving passengers and goods. The residents of the regions served by PSO are offered discounted tickets, usually at fixed prices, defined by the governments.

In the case of Sardinia, PSO by air involves six routes linking the three main airports of the island, Cagliari, Olbia and Alghero, to the two main Italian cities, Rome and Milan.

Historically, most of the routes to and from Sardinia have been assigned to Alitalia, and some to the defunct airline Meridiana/Air Italy, which declared bankruptcy in 2020. Between 2013 and 2021, contracts and agreements have been postponed, cancelled, extended, somehow giving always an advantage to Alitalia.

The irregularity of the PSO contracts has been a hot topic for several years, especially with other airlines such as Ryanair and Meridiana, which also went through class actions, and the Italian government, which has tried to mediate. The European Commission has also followed closely the matter, but nothing really changed during the years.

What is Happening Now?

Sardinia has decided on a temporary PSO grant starting next Friday, the 15th of October 2021, to be run until May 2022, when a brand new contract will be allocated.

The local government, at the end of September, invited 11 airlines to participate, but only two airlines presented their offers, the newborn ITA and the Spanish low-cost carrier Volotea. The latter had the best offer for operating the six routes, however, Volotea was rejected because one small document was missing, while ITA was rejected for “lack of requirements”.

Volotea then took legal action against the government due to the redundancy of its rejection.

Eventually, a new invitation was issued last week for operations starting in less than one week, with only Volotea and ITA participating.

At the time of publishing, there is still no clear answer and it looks like Volotea has provided the best offer (21 million euros – 17.8 million pounds), around 7 million euros (6 million pounds) less than ITA. However, with operations expected to start in less than 48 hours, nothing has been decided yet, and trade unions in the region are complaining about the government’s decision of assigning the routes to the Spanish carrier.

What carrier, in your opinion, is better suited for the operations? What will happen next? Let us know in the comments below.

Read More
Work that many airlines have been able to secure—and so improve the cashflow a little—has been occasional charters…
Read More
Travel has been one of the biggest industries hit by COVID-19: Airlines are going into administration or going…
Read More
To prepare for the new north Runway in 2022 and to fulfil the International Civil Aviation Organisation (ICAO)…