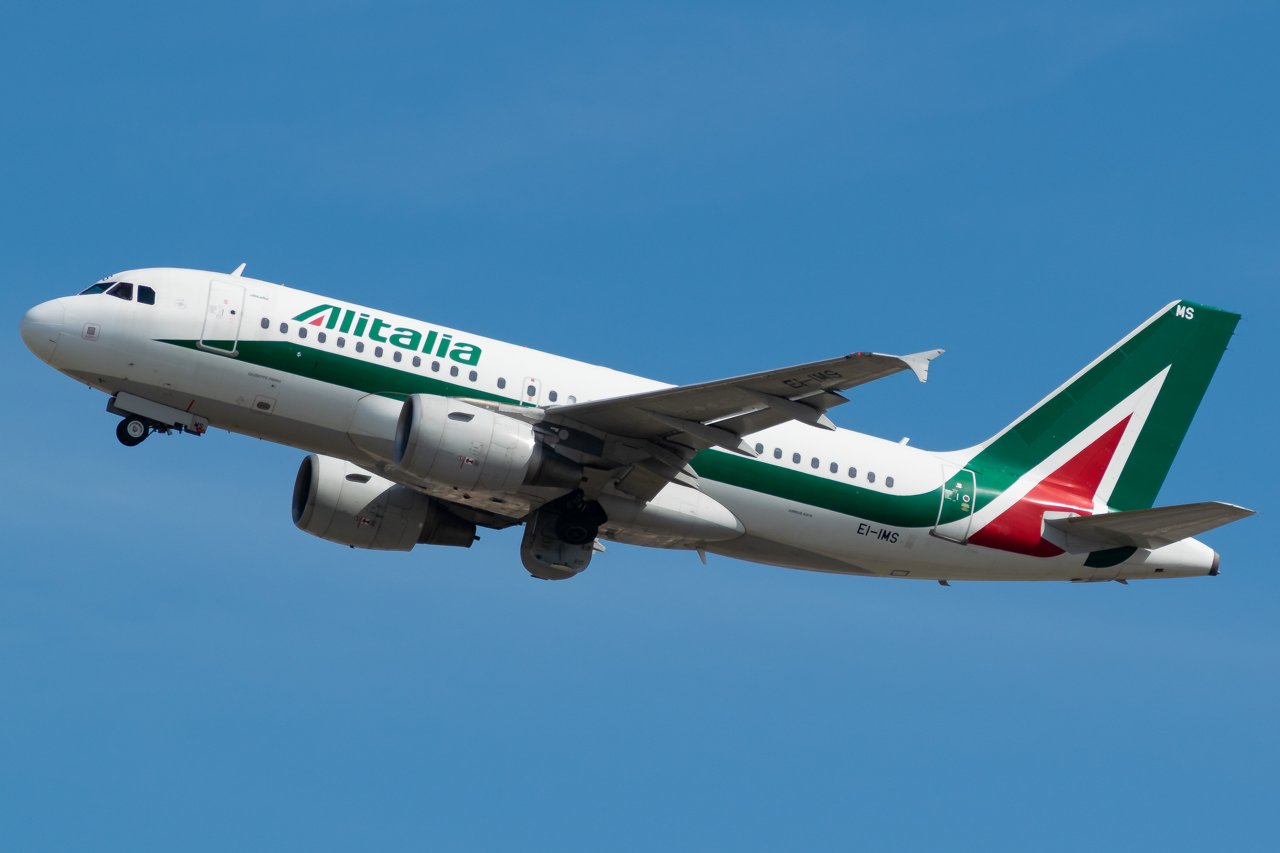 Home ITA and its new fleet

ITA and its new fleet

ITA – Italia Trasporto Aereo – announced on Thursday, it will build its fleet around Airbus-manufactured planes. A different decision compared to the first days of ITA back in 2020, when it planned to focus its long-haul fleet on the Boeing 787.

Alitalia‘s successor has reached an outline deal with the European plane manufacturer, Airbus, to buy 23 jets. Moreover, the airline has made public that it will lease 31 more planes after commencing operations.

The deal foresees that ITA will buy 10 Airbus A330neo wide-body aircraft for long haul routes, and 11 jets from the top-selling A320neo narrow-body family. In addition, ITA will also receive seven brand new A220 for its regional routes. In total, ITA will pay € 1.5 billion ($ 1.7 billion). As for the leased jets, these will be delivered to ITA by the leasing company Air Lease Corporation.

The new ITA fleet should enable the newly born carrier to reduce its carbon footprint by lowering fuel consumption and costs. By the end of 2025, when the first business plan is due to end, 70% of the ITA fleet will be composed of new generation jets, more eco-friendly and efficient. Moreover, by then, ITA will own one-third of its fleet.

What do you think of the new jets ITA is expected to receive? Let us know in the comment below!

Return of The A380 Superjumbo

Read More
The travel industry has possibly been the greatest affected by the global COVID-19 pandemic. With most international and…
Read More
In just five years, Sydney will be home to a new state of the art, environmentally conscious, Dubai…
Read More
As the world looks to the future – and a time when the aviation industry adapts to the…