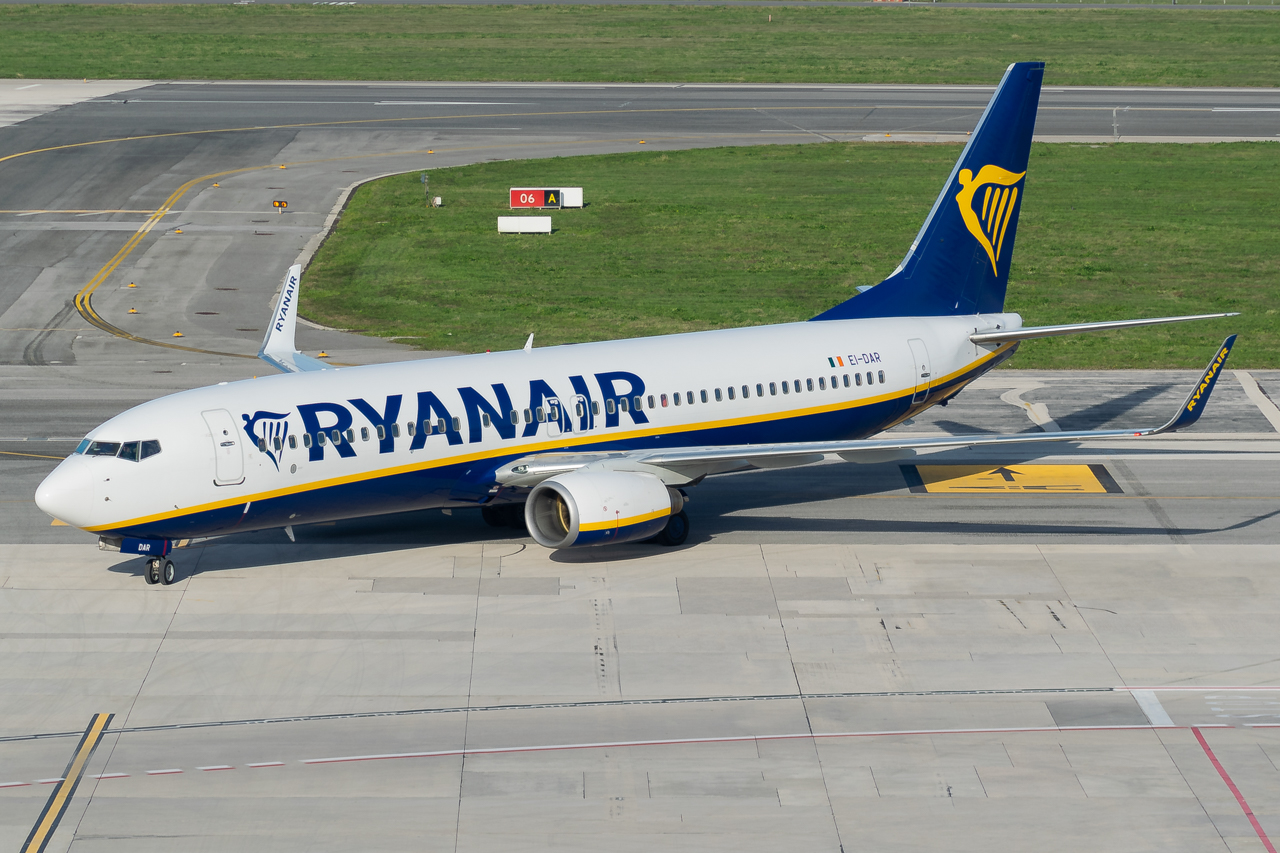 Home Ryanair opens base in Madeira in Summer 22

Starting from March 2022, the Low-Cost giant Ryanair will open a new base on the Atlantic Island of Madeira, Portugal.

Announced in a press conference in Madeira just yesterday (23rd November 2021), Ryanair will base two aircraft on the island and will have a total of 10 routes.

News about Ryanair in Madeira was highly expected, when on Tuesday (22nd November 2021) a Boeing 737-8200 landed on the island carrying Ryanair management, for the announcement of the next day. You can see the video of Ryanair’s landing in Madeira here.

According to the airline’s press release, the new Funchal base by Ryanair represents “a commitment to Portugal” and “demonstrates Ryanair’s ability to rapidly rebuild Portugal’s tourism industry“.

Funchal-Madeira Airport (FNC) will receive by the end of March 2 based Ryanair aircraft, generating 60 direct jobs, some 40 flights per week, and 10 routes, more than any other airline serving the island:

Madeira will get in total three daily flights to mainland Portugal, along with some of the most “iconic” points of Ryanair’s network, such as Bergamo, Beauvais, Stansted and Dublin.

All routes are already for sale, with a seat promotion starting at €29,99. This promotion is available until 25th November.

On the Lisbon-Madeira route, next summer, Ryanair will face direct competition with its British counterpart, EasyJet, offering three daily flights on the city pair, and with the Portuguese Flag Carrier TAP Air Portugal, seven times a day.

In its press release, Ryanair points out that with its new Portuguese base (the fourth after Lisbon, Porto, and Faro) it will operate over 160 routes to and from the country next Summer, over twice as many as TAP.

Last month, Ryanair was forced to cancel some 700 flights throughout the Winter 2021/2022 Season and three routes, blaming it on the anti-competitive behaviour of TAP, accused of hoarding take-off and landing slots and “slot blocking”.

At a time when other airlines are reducing their fleets and closing bases, we are delighted to continue to invest in both our people and airports in Portugal. We urge the Portuguese Govt. to do likewise by opening Lisbon-Montijo, scrapping the ill-timed aviation tax (which is a direct tax on tourism) and introducing a non-discriminatory traffic recovery scheme.  All of which could be easily funded with the €3.2bn of wasteful state aid granted to the small zombie airline TAP, by the Portuguese Govt.

Ryanair has big plans for next year. Along with Madeira, three more bases will be open in March 2022: Venice (VCE) in Italy, Agadir (AGA) in Morocco, and Billund (BLL) in Denmark.
Moreover, it announced some 25 new routes out of the United Kingdom and Ireland, including, among others, London Stansted to Maastricht, Manchester to Vienna, Shannon to Malta and Cork to Venice.
However, the airline might still have some additions (maybe even new bases) to make to its Summer 2022 schedule and network.

Stay tuned to monitor the giant Ryanair growing day by day in Europe and beyond!

No prospect of UK travel rules changing before Christmas

Read More
Alex Cruz, the CEO of British Airways, has written an open letter about the future of the airline. …
Read More
I was thrilled to see some lovely old planes in a field ahead of me.  I had just…