Starting from the 2nd of December, Hong Kong’s Northern runway will be renamed the centre runway to incorporate the assignment of the third runway which is expected to be in operations in 2022. Hong Kong International Airport started operations back in 1998 and it has been one of the busiest airports worldwide for both cargo and passenger flow. The need for a third runway was apparent after the launch of the Hong Kong International Airport Master Plan 2030 back in 2011 which includes the construction of a third runway by 2024. Whilst the plan for the construction is inevitable, the project has been a controversy among green groups and the general public.

Earlier this month, airlines operating in Hong Kong International Airport (HKIA) were notified by Hong Kong’s airport authority about the re-designation of the existing North runway to centre runway for users and stakeholders to familiarize themselves with the future Three-runway System (3RS). To find out what the 3RS is in detail, click here. Starting from the 2nd of December, 2021 at midnight, UTC times, the existing runway (RWY 07L/25R) will be renamed the Centre runway (RWY 07C/25C). This notification was issued after the completion of pavement works back in September as it marked a milestone for the Master Plan 2030.

The Necessity of the Three-Runway System (3RS)

According to the Civil Aviation Department (CAD) of Hong Kong, the need for a third runway to increase the air traffic flow is necessary for HKIA to have a competitive edge over nearby airports like Guangzhou Baiyun International Airport which already has three operational runways. Studies have shown that the existing runway in HKIA has a maximum practical capacity of 86 movements per hour if the runways are operated independently as if the two runways were two different airports. However, due to the mountainous terrain of Hong Kong, maximum practical movement is often not achieved. Other constraints such as the minimum separation time due to wake turbulence and the presence of “air walls” or boundaries to China airspace also limit the application of such efficiency in real life. A press release in February 2021 from the Hong Kong Government suggests that the maximum air traffic movement can be increased progressively up to 102 per hour with the implementation of the 3RS. From an economical point of view, it seems that the 3RS is inevitable but the general public and green groups have expressed fronting concerns. 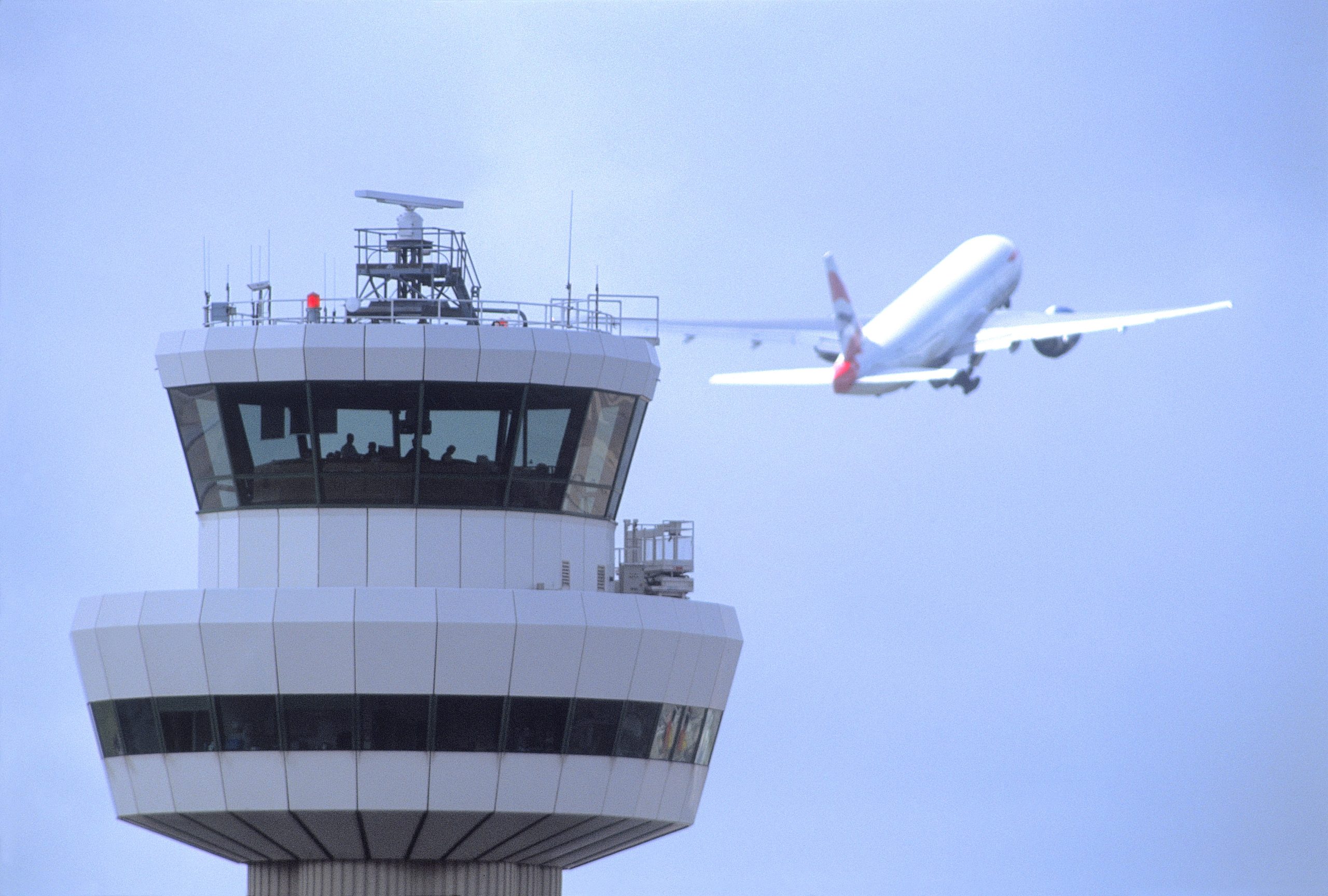 Hong Kong Airport claims its maximum capacity for air traffic movement has been saturated since 2016.

The Urgency for the Third Runway for HKIA

Airport Authority Hong Kong (AAHK) suggests the air traffic movement of HKIA will be saturated by the year 2016, therefore, the construction of the 3RS is imminent. A survey conducted by a local University indicates concerns from the general public on the cost of the 3RS will be the highest yet after the initial relocation of the Hong Kong Airport back in 1998. Despite the controversy, AAHK claims the 3RS will generate 167 million HKD by the year 2030 which would be able to cover the estimated construction fee of 141.5 billion. The Hong Kong Government has accepted and agreed upon the urgency of the need for a new runway and the plan was approved.

The construction of the 3RS requires reclamation and local environmental groups like WWF Hong Kong and Friends of the Earth have expressed worrying concerns on the impacts to the already vulnerable local wildlife around the waters of Lan Tau Island. The Indo-pacific humpback dolphin which already has a conservation status of vulnerable becomes a particular victim. According to a local conservation authority, the pink pigmented dolphins frequent the waters of Lan Tau Island and the pollution created by the 3RS will drive the dolphins away from the waters of Hong Kong. 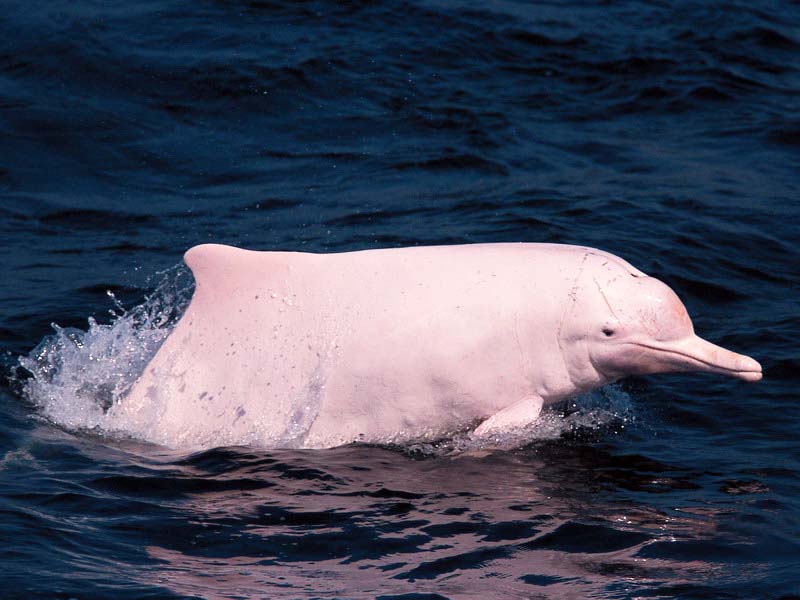 The Indo-Pacific Dolphins have unique coloration and is one of the prime victims of the 3RS|©hkdcs.org

Notwithstanding the opposition of numerous local parties, the Hong Kong Government has issued clearance for the construction of 3RS after reviewing the environmental impact report submitted by AAHK in 2014. Whilst the report provided suggestions on how the impacts could be mitigated, the general public and conservation authorities remain sceptical of the HKIA master plan. Tell us what you think about HKIA getting the 3rd Runway below. For more Aviation news and stories: click here