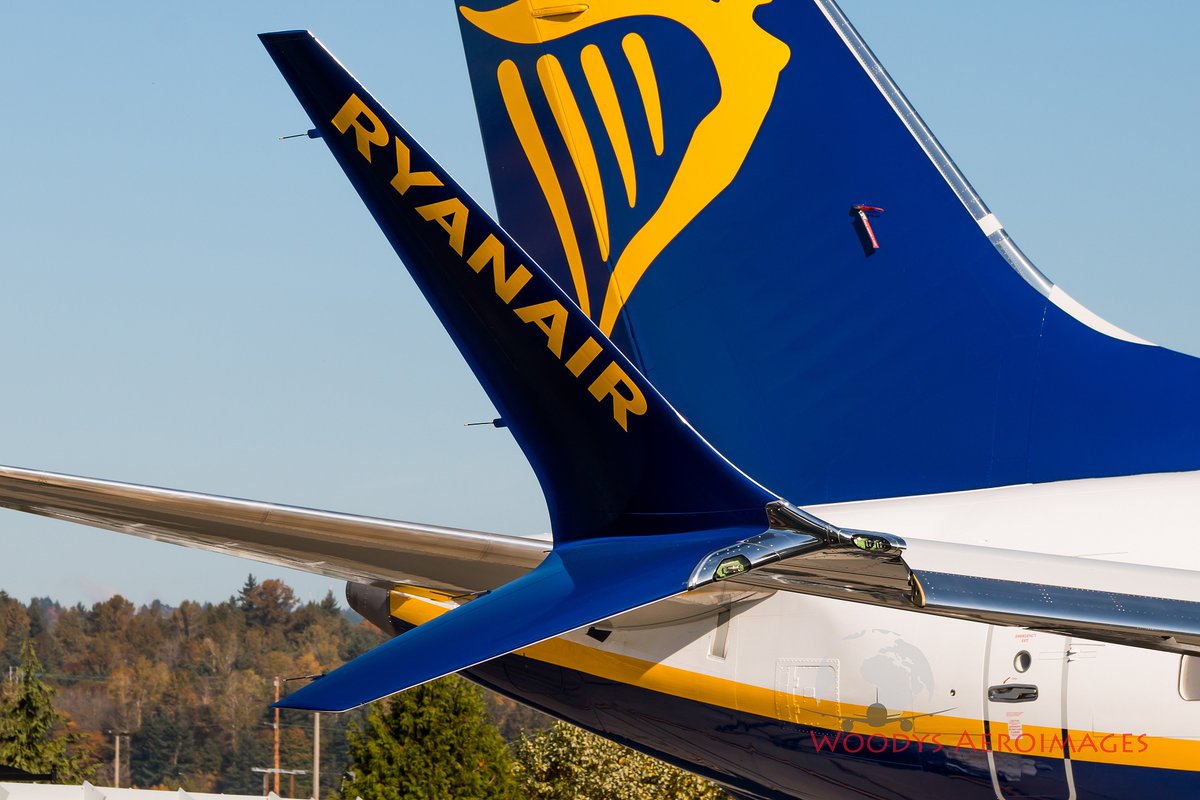 One of Europe’s leading Low Cost Carriers (LCC), Ryanair, today reported over $4.2bn in cash reserves, despite a loss of over $370 in quarter three of 2020. Despite a global pandemic, Ryanair seems to be in a good position.

Previously, Ryanair reported a drop in passenger traffic by 83%. This compares to 11.2 million for the same period in 2019. The company said it ran 22% of its normal schedule during the time, with a load factor of 73%. Due to a repetitive cycle of lockdowns – three in total – the carrier has constantly been forced to cancel flights.

The figure attached shows the dramatic drop in flights at the start of 2021, compared to both 2020 and 2019. This drop in traffic equates with a revenue loss. Overall, the Ryanair Group of airlines lost €340 million ($411 million) in the last financial quarter – a drop of 82%. Though, offset against lower operating costs (due to a lower market demand), reduced the loss to €306 million.

Ryanair very much hopes traffic picks up again in 2021. Their controversial, ‘jab and go’ advert, suggested travel this summer may be likely: Though this has been labelled as irresponsible by some. Coupled with this, is the carriers order for 135 Boeing 737-MAX aircraft. With the type receiving European (EASA) clearance, Ryanair is very much hoping to have deliveries begin soon to have the type operational by the peak Summer 2021 season. Despite over a year of grounding, and Ryanair dubbing the MAX the 737-8200 to restore passenger confidence, the carrier renewed their faith in the type ordering 75 new examples in December.

“We will be taking delivery and deploying those [737-8200’s] probably initially in the UK.”

Read Article
After weeks of battling, domestic airlines in Nigeria have convinced the government to subsidise jet fuel. However, not…
Read Article
Turkish Airlines is an industry leader in commercial aviation boasting an unparalleled global reach to 315 destinations worldwide.…