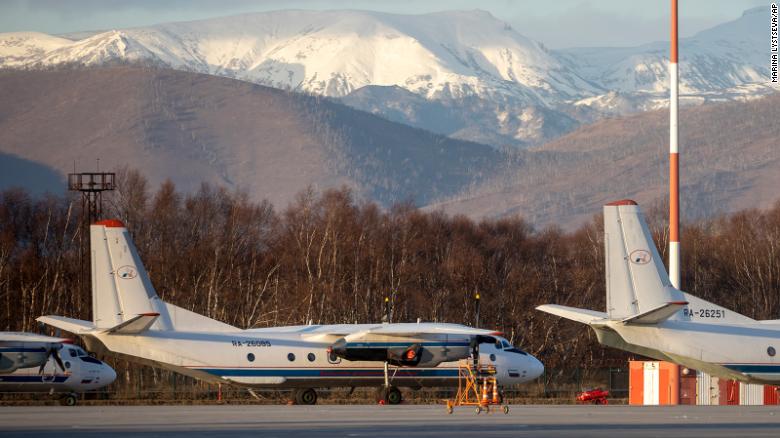 Russian Plane Crash with No Survivors

A Russian passenger plane, the Antonov AN-26 operated by the Kamchatka Aviation Enterprise crashed into a nearby sea cliff Tuesday, killing all 28 of its passengers.

What happened and where was it going to?

The plane was set to fly from Petropavlovsk-Kamchatsky (Russia) to Palana but it is said to have lost contact with air traffic at around 03:00 (GMT) before it ‘‘practically crashed into a sea cliff’’ says Sergei Gorb, the deputy director of Kamchatka Aviation Enterprise.

Onboard were 28 people, including six crew members who have all unfortunately lost their lives, as reported by Russian Rescue officials. It has been presumed that fog and poor visibility contributed to the tragic turn of events. Wreckage has been found on said sea cliff, in the Okhotsk Sea and 3 miles from the Palana Airport’s runway.

According to Forbes and Aviation Safety, the AN-26 plane has been involved in a total of 90 accidents excluding Tuesday’s crash suggesting that there the model causes alarming concern with regards to safety and flight. Indeed this story has been covered by many media platforms and across the world – the incident reminding us of the other tragic events which we have seen with the Boeing 737-8 Max incidents, and the military plane crash which killed 22 people in 2020.

What is to happen?

So far, no bodies have been found nor identified and it is too early to know what exactly happened – but two investigations are underway as we speak. One to search for the bodies by deploying professional divers and rescuers, the other a criminal investigation as is always the case with sudden plane crashes and incidents.

What are your thoughts on this tragic event? Do comment below!

Delta and Virgin are Back at Heathrow's Terminal 3