written by Katongole Andrew September 24, 2020
With Entebbe International Airport set to be re-opened, Uganda Airlines are prepared to resume the scheduled flight operations starting on the 1st October 2020. 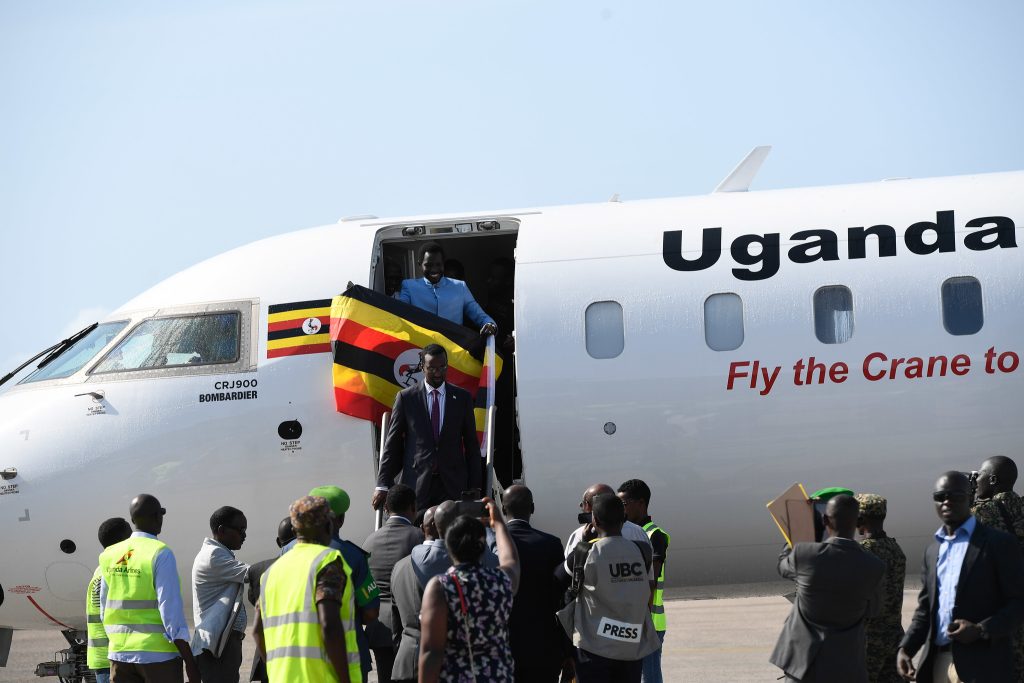 The airport had been closed down earlier this year following the presidential directives to restrict the movement of travellers into the country due to the Coronavirus outbreak.
Basing on the press release made on Monday 21st September 2020 by Uganda Airlines, the national carrier will resume operations with only four destinations in the month of October.
Uganda Airlines recently stated:

The Airlines will restart its services with four destinations in the month of October 2020, namely Nairobi, Dar es Salaam, Juba, and Mogadishu. Other previously served destinations like Bujumbura, Kilimanjaro, Mombasa ,and Zanzibar will be added later.

The Airlines said that its Africa network expansion plans will continue and that soon it will launch scheduled operations to Johannesburg, Kinshasa, Harare, and Lusaka. The approved Standard Operating Procedures (SOPs) will continue to be observed by the Airlines for the health and safety of the passengers and crew members.
What are your thoughts on this? Let us know in the comments!