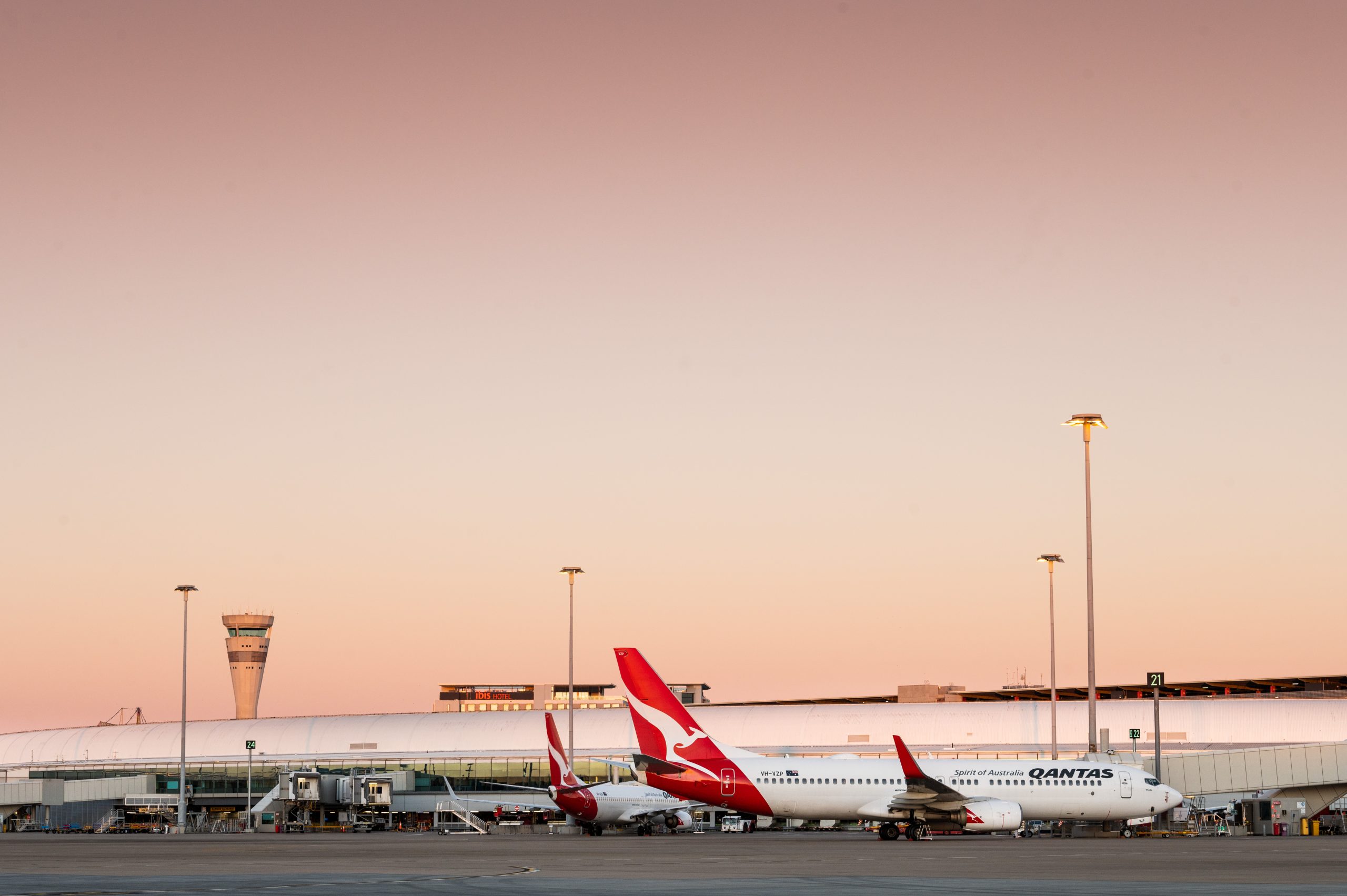 Quarantine-Free Travel Between Australia and New Zealand From April

Residents from Australia and New Zealand will travel between the two countries without having to self-isolate from April 19. The move is the first kind to be seen across the world in a bid to begin international travel and reunite family and friends.

New Zealand’s Prime Minister, Jacina Ardern, announced the travel bubble on Tuesday. Although most states in Australia have allowed quarantine-free visits from New Zealanders since October, the Wellington government had continued to enforce an isolation restriction for Australian residents due to concerns about COVID-19 outbreaks.

However, it is now believed the risk of the virus being transmitted from Australia is low, and that travel may safely resume between the countries.

The Prime Minister said: “I can confirm that quarantine-free travel between New Zealand and Australia will commence in just under two weeks. This is an important step forward in our Covid response and represents an arrangement I do not believe we have seen in any other part of the world.”

Following the announcement, airlines have increased flights going to and from the countries. Air New Zealand revealed they would be increasing flights between Auckland, Wellington, Christchurch, and Queenstown and eight of its Australian ports.

Air New Zealand Chief Executive Officer Greg Foran said: “This is terrific news. I know Kiwis and Australians have wanted to reconnect with whānau (family) and friends for a year now, and we’re incredibly excited to be playing a part in those reunions.”

Qantas and Jetstar also announced they would operate up to 122 return flights per week across the Tasman.

Last month, Australian Prime Minister Scott Morrison announced that up to 800,000 domestic flights would be subsidized in a bid to recover the hard-hit aviation industry. Tourism in Australia creates 5% of the nation’s workforce.

Both Australia and New Zealand have successfully managed to contain Covid outbreaks and keep infection rates near zero. This step between the two nations gives hope to others worldwide, aiming to open international travel in the next few months. What do you think of this travel bubble? Let us know below.

Read Article
Last Spring, Bournemouth Beach was the epicenter of an unwelcome Covid-19 Super Spreader. However, almost a year on,…
Read Article
The UK government has revealed plans to waive quarantine requirements for fully vaccinated passengers travelling from countries currently…