Qantas’ Pilot Academy at Toowoomba Wellcamp Airport, Queensland, recently revealed a steep 40 per cent decline in application numbers this term. Sadly, the new pilot academy at Mackay announced back in 2019 has also been postponed.

The reduction of applications is in line with the school reducing its capacity. Qantas intends only to admit 20 new students, joining the 87 current students.

Pre-COVID, it was estimated that 790,000 new pilots would be required to cope with global demand in the next 20 years. On the flip side, today, a little fewer than half of all commercial pilots remain in a job. Around 30 per cent considered themselves unemployed, according to a worldwide Flight Global survey of the profession recorded since the Covid-19 crisis.

A conflicting story is developing in the aviation education sector, with demand for new pilots expected to skyrocket in the near future. However, the primary concern is that this statement comes with no guarantees. So why would anyone with any financial sense consider taking a six-figure course in the hope of gaining a job with one of the highest unemployment rates in the world right now?

CAE, one of the world’s most respected training providers, believes that travel demand is due to quite literally take-off and exceed pre-pandemic levels. With the pandemic accelerating older pilots’ retirement and lockdowns causing hunger for international travel, now may be the best time to invest in pilot training. However, on the contrary, the UK pilots’ union BALPA is warning prospective pilots to think twice about a cockpit career until the industry recovers. 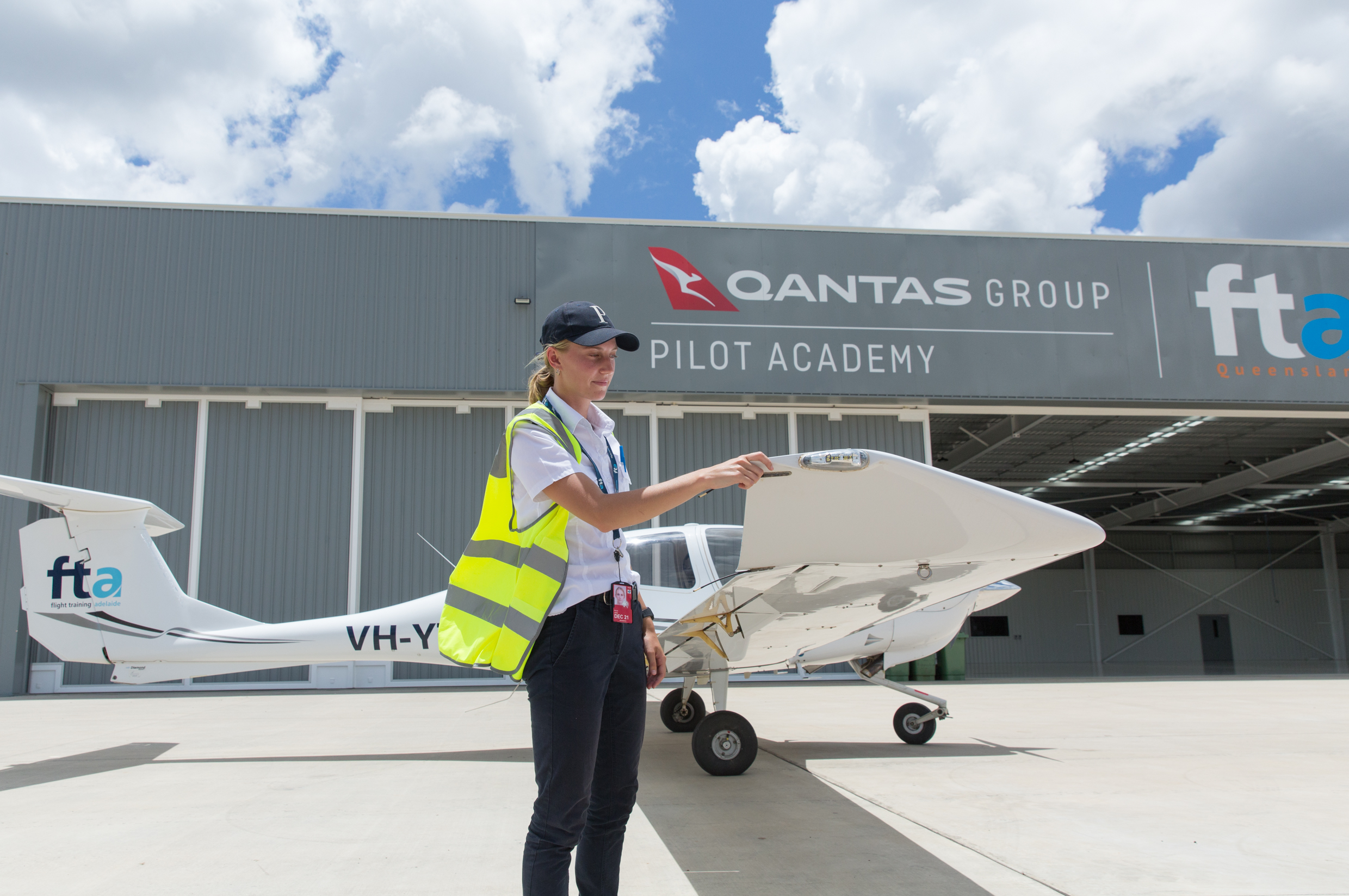 Qantas Toowoomba Pilot Academy is set to only accept 20 new students on the current round of applications. Photo: Qantas

Until pandemic-stricken 2020, there was a real demand for new pilots. CAE says that the “fundamental factors influencing pilot demand prior to the Covid-19 outbreak remain unchanged”, with furloughed pilots choosing a career change and potential fleet growth now an added factor. Even Boeing, which said it would take 3 years for air traffic to return to normal levels, believes demand will still be high post-COVID. The manufacturer reckoned the industry would still need 763,000 pilots by 2039, 5% fewer than its 2019 prediction.

CAE suggested the industry would need 27,000 new pilots by the end of this year and 264,000 by 2029, which is a very bold comment when tens of thousands of pilots are currently out of work. Pilots have remained relatively optimistic, according to a poll carried out by recruitment agency GOOSE in partnership with FlightGlobal. A poll of 2,600 commercial pilots revealed that 72% believed the industry would recover to pre-pandemic levels while two in three believe that there will be a pilot shortage again by the mid-’20s. 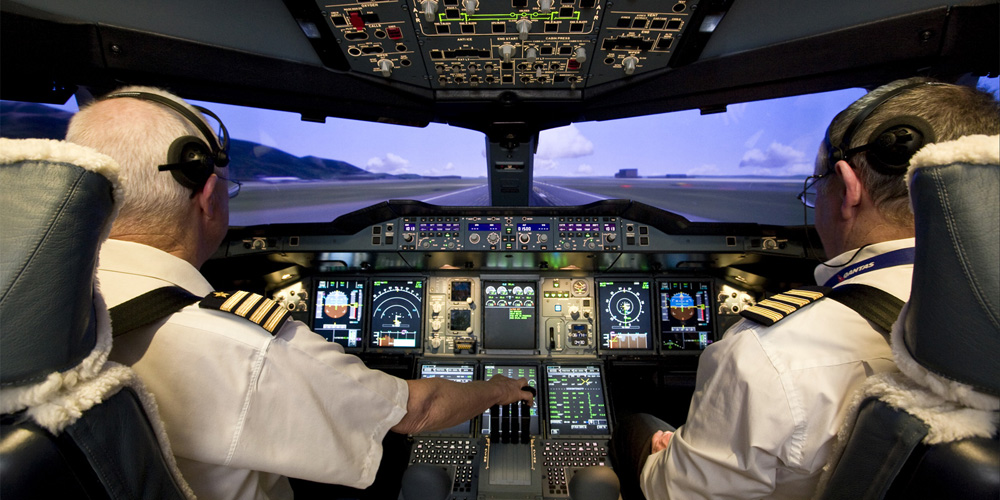 Despite mixed feelings across the industry, Qantas has undeniably struggled during the pandemic, announcing record losses of 1.35 billion Australian dollars and 8500 declared redundancies. Andrew David, the boss of both the Qantas international and domestic businesses, could not rule out further job losses.

There may be more redundancies. – Mr David speaking a senate inquiry. “This is about when we get ourselves through the pandemic and the impact on this business that we can stand on our own two feet. We’ve got to make sure that when we come through this, we are fighting fit because we’ll be carrying a lot more debt that needs to be paid down, have issued more shares, and we’ve also got leaner competition.”

In 2019, Qantas announced that it would open a second pilot academy in Mackay, North Queensland, with a capacity for 250 new students. However, the focus remains on the Toowoomba academy, with Qantas reaffirming this when announcing last year they will continue to drive numbers at Toowoomba a year after the announcement.

The garden city academy has been on hold since March 2020, when COVID-19 first began causing aviation to grind to a halt. A Qantas spokesperson confirmed plans remained on hold while a local Mackay Council spokesperson said plans would be revisited this year.

Are you an aspiring or training pilot? If so, what has your experience been like during Covid? Let us know in the comments!

Delta and WestJet: Sharing the Rewards