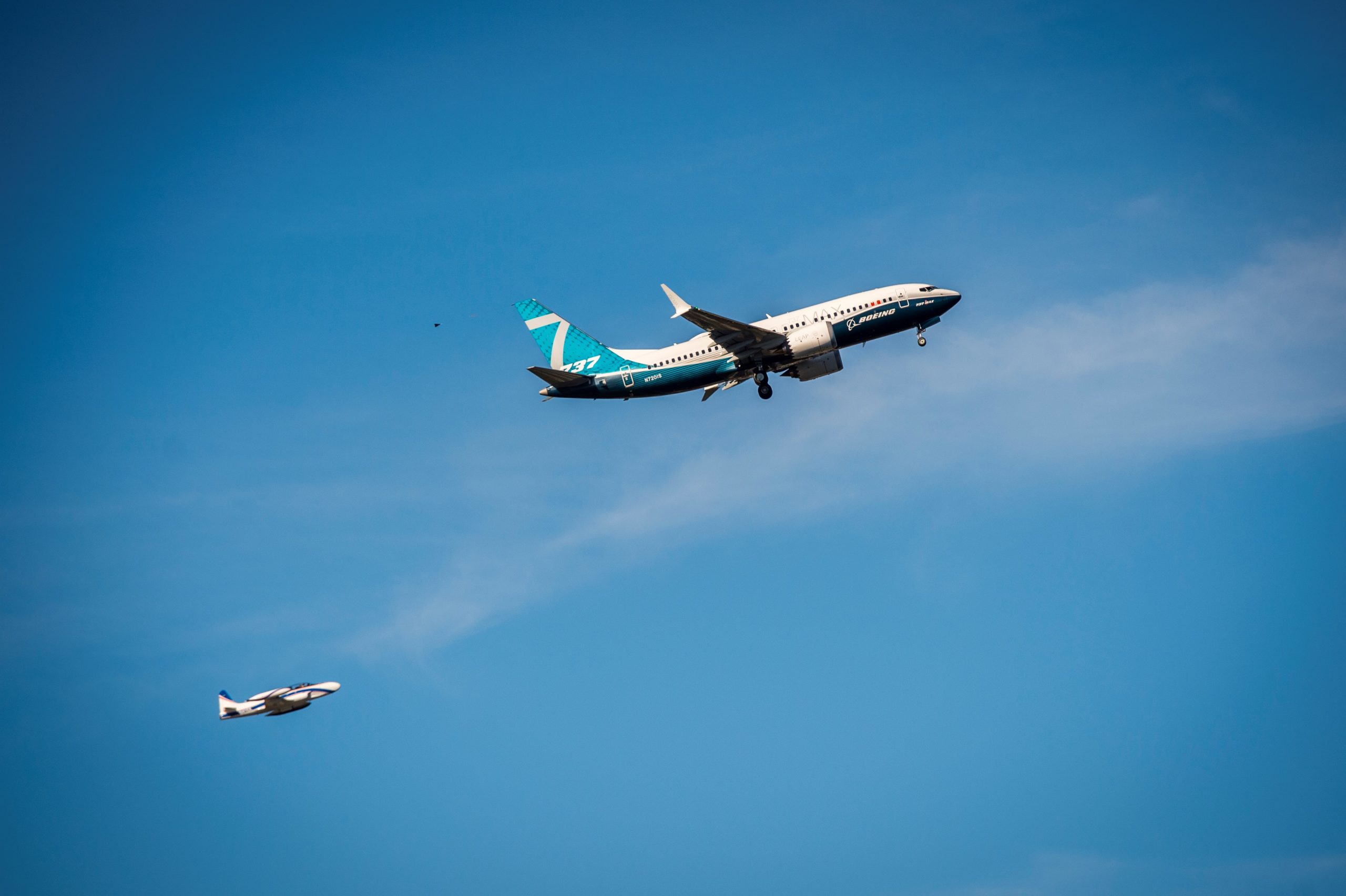 Analysis by travel data and analytics expert Cirium regarding the Boeing 737 MAX aircraft in Europe reveals that the aircraft type’s return has been slowed down by ongoing travel restrictions.

Ireland-based low-cost carrier Ryanair said on 24 March that it no longer expects to receive the first of its 199 MAX aircraft this month but instead expects to take delivery of eight aircraft in April and a similar number in May.

Cirium says LOT is the latest European carrier to restore 737 MAX flights, but ongoing lockdowns are slowing down the 737 MAX fleet ramp-up, with the aircraft making a low-key return to European skies. However, the analytics company says optimism persists regarding loosening travel restrictions later this year and this will herald a quick ramp-up in Europe for the latest-generation single-aisle twinjet.

LOT Polish Airlines is the fifth European operator that has re-introduced revenue flights with the 737 MAX. This follows TUIfly Belgium which operated the first revenue service on 17 February.

Cirium has tracked flight activity as of 24 March for 10 European-operated MAX aircraft with daily commercial services peaking at seven on 14 and 21 March. According to the company, operations have been sporadic in the current low-demand environment and no commercial flights were tracked for 16 March or 23 March. Cirium says that, globally, more than 300 MAX flights were operated on 24 March by 115 aircraft.

Regarding firm orders for the type, a total of 39 European airlines and leasing companies have the aircraft on order. in March 2019, European airlines were operating around 200 MAX flights daily, using over 50 aircraft before the type was grounded worldwide following two fatal crashes.

Are you planning to fly onboard a Boeing 737 MAX soon? Let us know your thoughts in the comments below!

Read More
A man claims to have hacked an Indian airline’s website to retrieve his missing luggage. The 28-year-old, named…
Read More
Climate Change has become a prevalent issue amongst the aviation industry, with pressure groups targeting the industry for…