Today, Australian treasurer Josh Frydenberg has announced that the Australian government is exploring different avenues of support for numerous industries, one of which being the struggling aviation sector. With the Job Keeper subsidy due to finish at the end of March, there has been a lot of understandable concern around where wages will come from. Australia’s flagship airline Qantas, which have drawn millions of dollars of Job keeper support, would likely be one of the main beneficiaries. Just last week, Qantas CEO Alan Joyce announced the airline’s half-year loss of A$1.08 billion following an astronomical drop in revenue thought to be around A$6.9 billion.

There is no doubt the aviation industry is being hit and hit hard and Qantas have a 75 per cent reduction in their revenue is testament to that. – Mr Frydenberg informed the Sky News’ Sunday Agenda program.

Lack of international travel has been the main problem for aviation in the last year. Joyce is hoping that will change by late October this year, with plans for 22 of Qantas’ 25 Pre-Covid international routes set to return. Routes tipped to return include Los Angeles, London, Singapore and Johannesburg. However, New York, Santiago and Osaka will not initially return but Qantas say they are working hard to ensure all routes resume.

On the other hand, analyst Neil Hansford, from Strategic Aviation Solutions, told ABC News that Qantas would be lucky to see international travel before Christmas.

The only way international can live is if the states where we’re flying are also COVID free. The government won’t open up to allow us to travel unless they’ve got the same discipline with COVID, which right now is just Vietnam, Cambodia and the Pacific Islands, hopefully by then New Zealand. – Mr Hansford told the ABC.

Qantas are hopeful domestic travel will return to 60 per cent of Pre-Covid levels by march and 80 per cent by June. Although, that would heavily dependant on Australia’s internal borders remaining open. In 2020, Australian states responded to localised and statewide outbreaks of the virus by closing their borders to the rest of the country, thus causing a revolving door situation on travel. 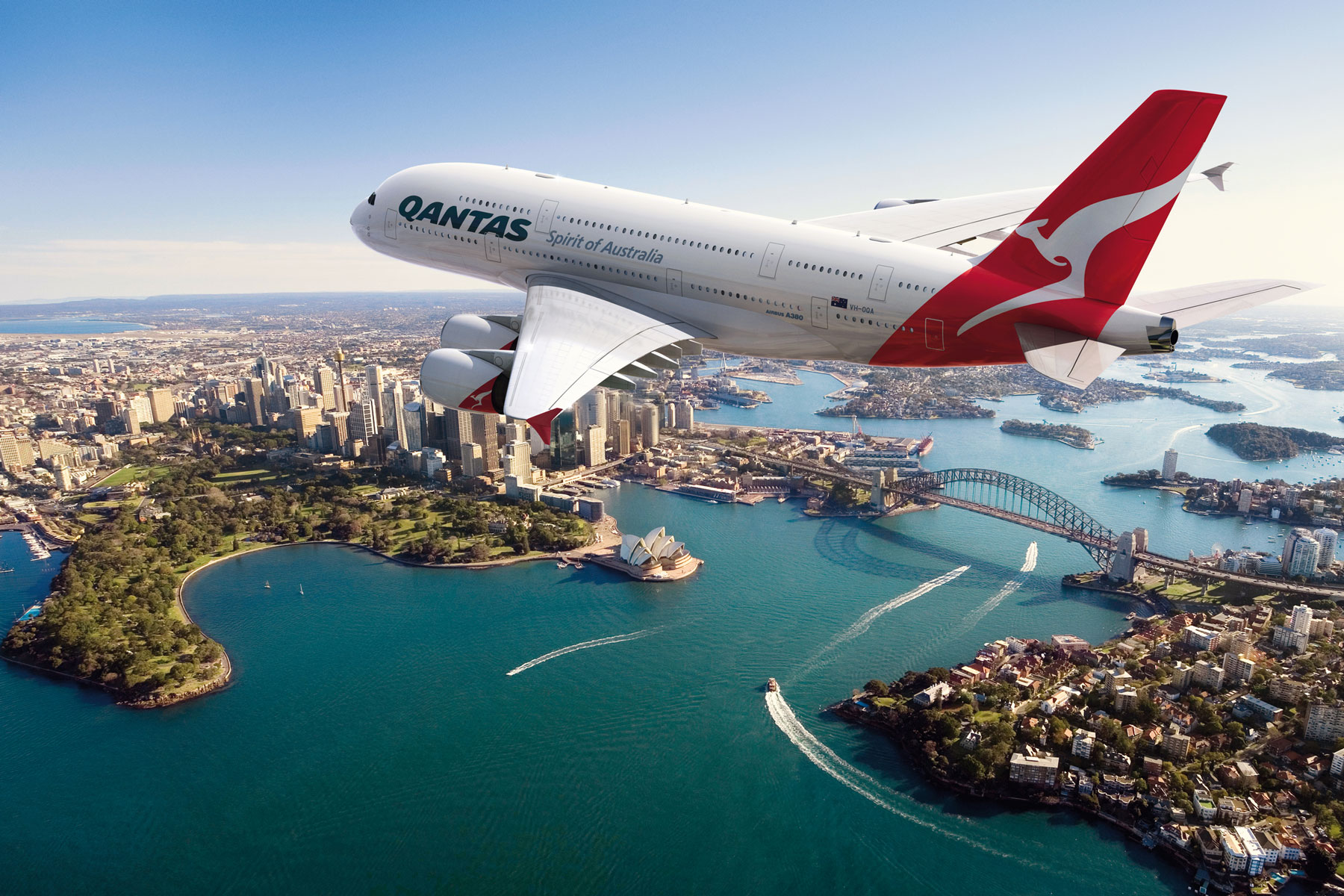 Affordable domestic travel on the horizon

Qantas is currently only flying at 8 per cent of the usual international capacity. The majority of these flights can be attributed to repatriation and trans-Tasman routes.

The aircraft are losing dollars by being on the ground, not being flown, so the airfares are going to be very attractive going forward. This is going to be a great time for consumers. It needs to be, we need to get people back in the air travelling again. – Joyce speaking to the ABC

Recently announced IATA international travel passports offer up some hope for airlines. Qantas are one of many airlines siding with the idea having announced in the last few days plans to start trialling the app. Essentially the app will act as a health record. It will allow airlines to see who has received a vaccine and tested negative for the virus. So far, Qantas have trialled the app on crew members but plans to introduce the system on repatriation flights. 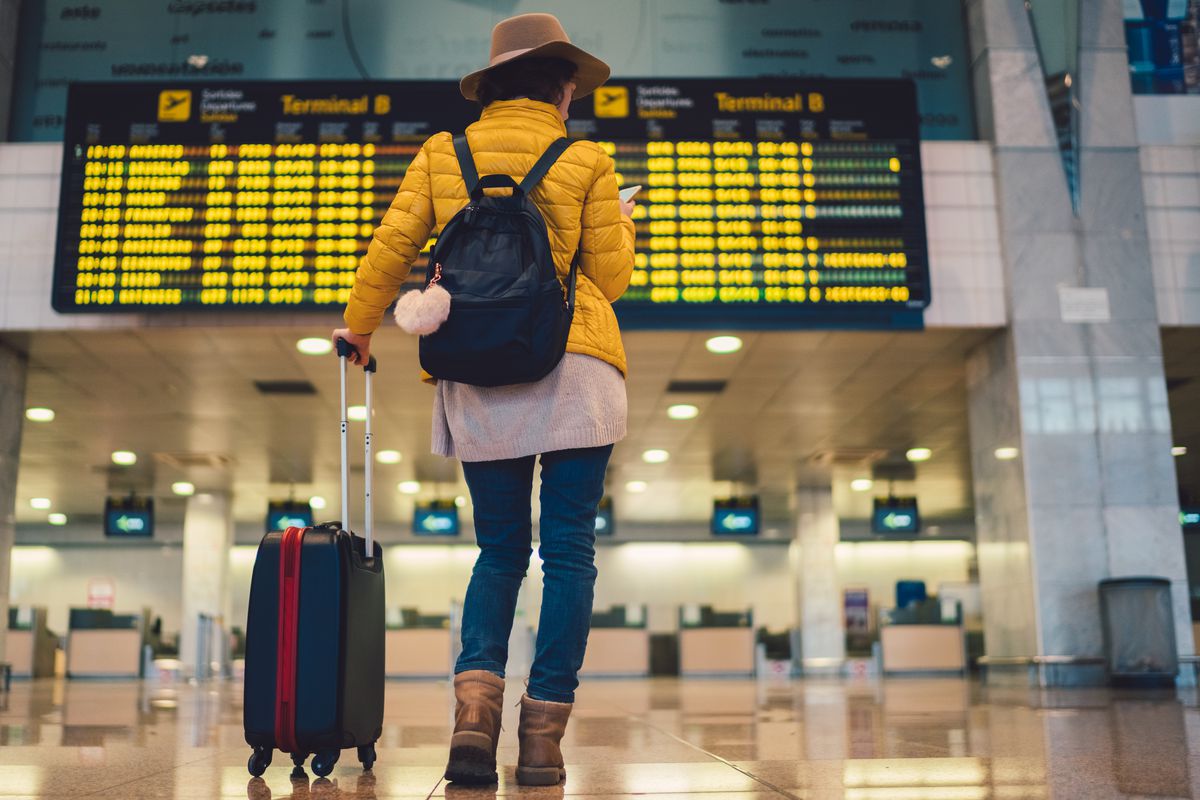 With respect to the government’s support, we are looking at other measures that we can put in place post-JobKeeper to support a range of industries including in the aviation sector. – Treasurer Frydenberg in conversation with the Sky News’ Sunday Agenda program.

Will international travel realistically return to Australia this year? And for how much longer will the federal government continue to support the sector? Only time will tell and with resources dwindling, we may not have to wait long to find out.