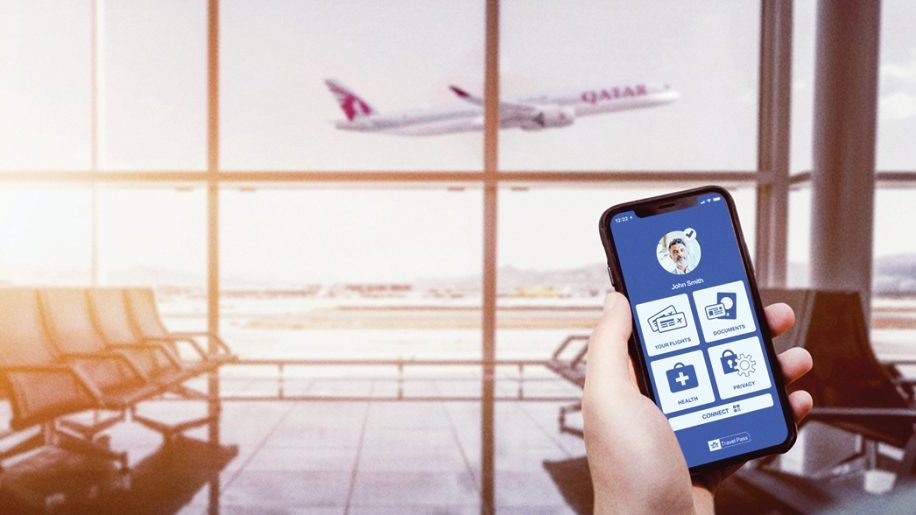 Home IATA Travel Pass to be Fully Ready in Weeks

IATA has been working behind the scenes for months trying to build a digital travel pass that will allow authorities to track travellers arriving in and out of their native country, and now it seems it’s ready to go.

Who are IATA and what’s the Travel Pass?

The International Air Transport Association (IATA), who are in charge of creating policies on issues that require critical attention in the aviation industry, released elements of its IATA Travel Pass back at the start of the year. Aspects of their app include: COVID-19 test results, vaccination history and health certificates. In its most basic form, the pass is a travel passport, which was created to help the aviation get back to some form of normality.

Also, it has been built with the passenger in mind as well as airline officials. Travellers can keep all their documents in one place for an easy flight, while making sure their journey is in alignment with government regulations. Those with an IATA Travel Pass can check the regulations of the country they are flying to and locate a registry of testing and vaccination centres nearby.

The IATA Travel Pass on Trial

In late January 2021, Emirates and Etihad Airways were both trialling the app on their flyers. It was considered a success and created a more seamless experience for both the airlines and those who were travelling with them. Since then, airlines all over the world have been trialling and debuting the IATA Travel Pass, with Malaysia Airlines being the latest to integrate it with its own app.

In addition to this, Qantas also introduced the pass to check their flyers’ records in Australia and Rwandair were the first African carrier to trial it this month too.

When can we Expect the Pass to be Fully Released?

Now, IATA say the Travel Pass will be ready as a fully working system to help control the spread of coronavirus within weeks. It is thought to be the answer to quarantine-free travel, while eliminating any chance of fraudulent behaviour. In some parts of the world, paper documents were being forged to report negative results, allowing passengers to fly without the necessary health precautions. Consequently, IATA highlights that their digital pass doesn’t carry the same risk of fraud. Paper documents have been a hurdle for IATA in rolling out their app, as some global governments have stated that official papers are mandatory, ruling out the need for their digital pass.

Some of the world’s leading airlines have committed to supporting @UNICEF in its historic mission to transport & deliver #COVID19 vaccines to people around the globe. https://t.co/gBiFfK9Xka

When the vaccine rollout began, many thought the travel industry would take off again. However, that hasn’t been the case. For example in the UK, international travel isn’t allowed until May 2021. Thus, it seems it’s going to be a long runway to recovery, but the IATA feel their pass will be an aid in the journey to getting back up into the air again.

Will you be using the IATA Travel Pass when its released and international travel resumes as normal again? Let us know below!

Read More
US airline Delta is running an initiative to fight racism and discrimination against Asian American and Pacific Islander…
Read More
The High Court has quashed the UK Government’s plans to reopen Manston Airport as a freight hub due…
Read More
Tunisian based Tunisair flight TU7258 has made an emergency landing at Prague Airport. Earlier today 100 passengers arriving…