Israel is in the middle of investigating claims that passengers on one of its flights had provided the airline with fake COVID-19 tests.

Israeli officials are investigating claims surrounding passengers who potentially provided fake COVID-19 tests on an Israeli Airline EL AL flight from New York to Tel Aviv. A passenger onboard reportedly overheard a group of rowdy passengers boasting about faking the results of their COVID-19 test and avoiding taking an official test. The same group of passengers were also reported to have ignored Coronavirus safety protocols onboard, as they moved around freely, praying in groups and failing to wear face masks. Two days later, those who had taken the flight were informed that 11 passengers had tested positive for Coronavirus. 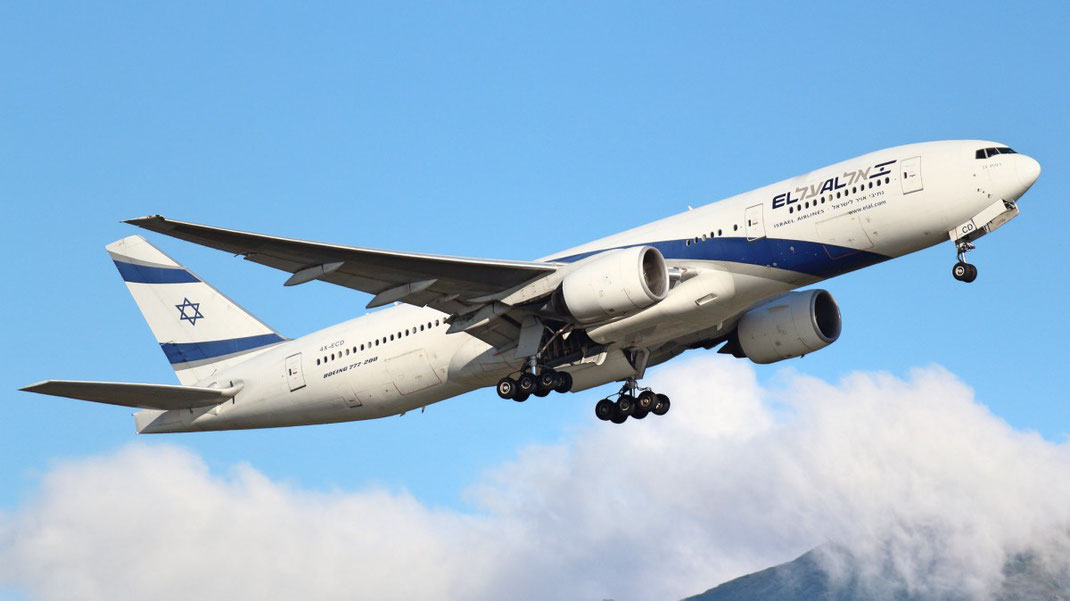 Whilst a number of passengers had complained about this group, the cabin crew were rather dismissive, telling travellers not to panic and that everything was under control. After the flight, one passenger commented: “They were playing with our lives…The flight attendants were afraid to confront them, and we paid a heavy price.”

Current procedures for those travelling to Israel require passengers to carry out a pre-departure test, as well as take a test upon arrival. Although, now, similarly to Kuwait, Israel has implemented strict travel restrictions and has banned almost all international flights.

Following on from passenger complaints and the emergence of positive tests, the Israeli government has taken the fake test claims very seriously. The investigation has been handed to the Israel Defense Forces (IDF) Home Front Command and the Shin Bet security agency and will be conducted by them.

The airline also responded to the reports of fake tests and their crew’s decision not to enforce the protocol. EL AL stated: “Claims made by passengers were passed on to the acting authorities and we are investigating the claims with the flight crew.”

Despite the incident, Israel has been taking huge strides in relation to the rollout of the Coronavirus vaccine. The country is believed to have administered at least one dose of the vaccine to over half its population, a significant and impressive achievement. The rapid rollout of the vaccine has also sparked hope that the aviation market may be able to recover in the coming months, and travel will resume.

Tel Aviv-based carrier, Israir, for example, is trialling flights for passengers who have had the vaccine, or have antibodies from previous infection. 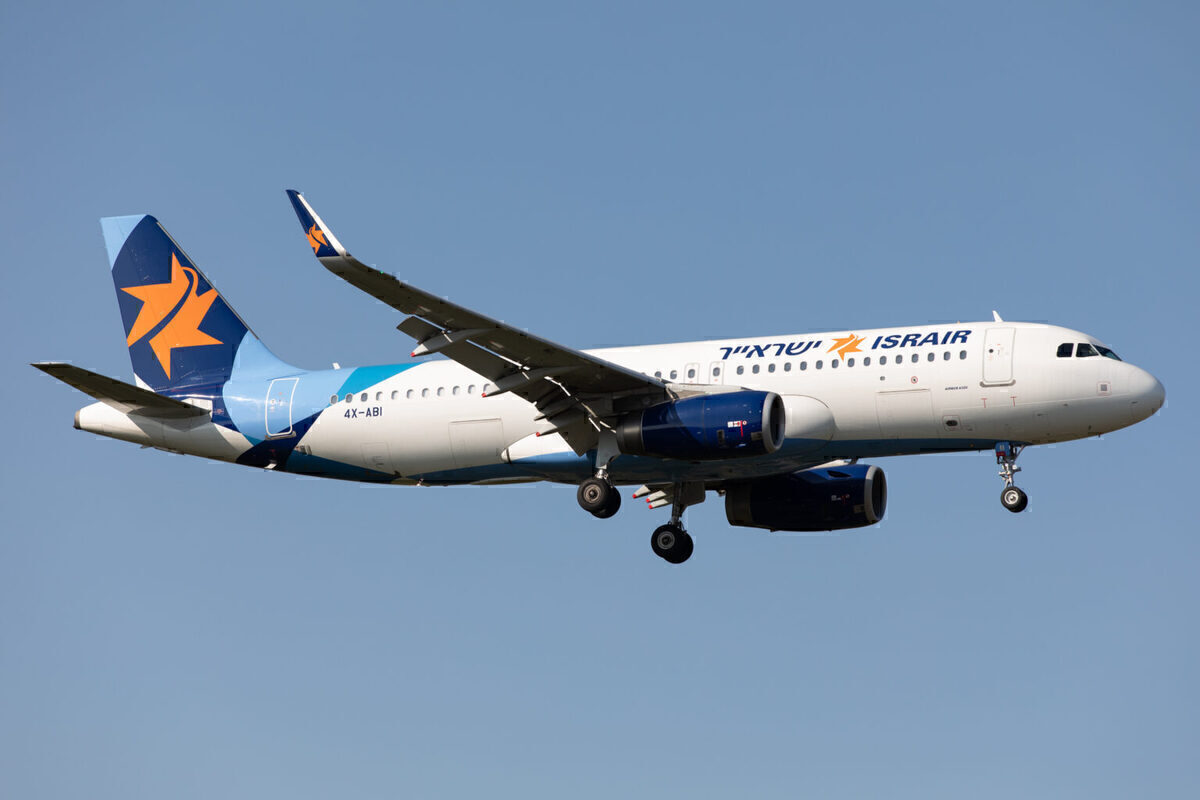 As Israel continues to rapidly vaccinate the remainder of its population, the country could be set to see a swift revival of its travel and tourism industry over the summer months, looking to a hopeful future.
0 0 votes
Article Rating