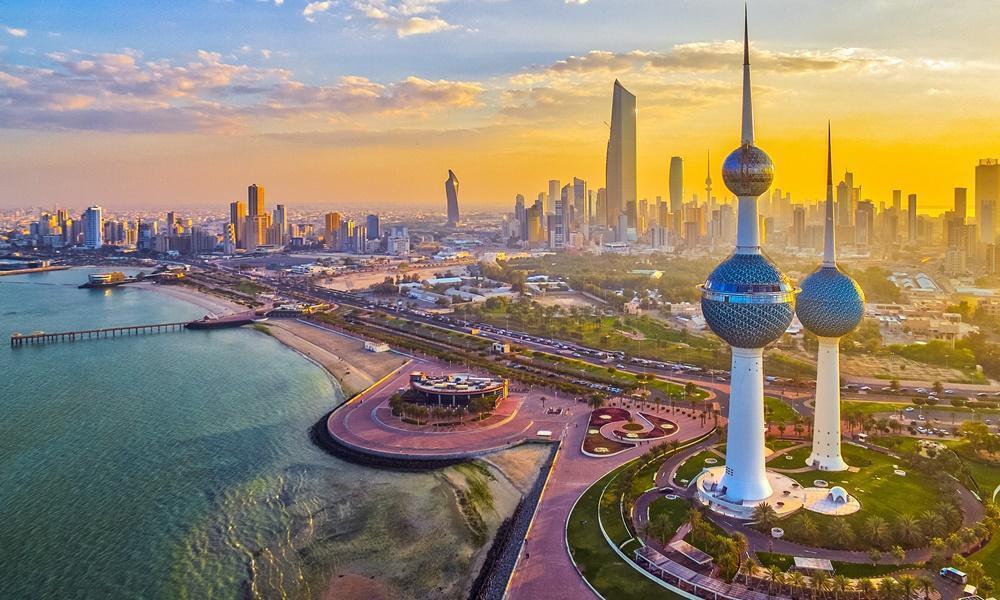 Kuwait has extended its ban on the entry of foreign travelers amidst increasing concerns surrounding the Covid-19 pandemic.

Kuwait’s government has decided to extend the entry ban it had previously imposed on foreign travelers, announcing this update on Saturday 20th February. Around two weeks ago, the decision was taken to ban foreigners’ entry for a fortnight, and this policy has now been extended for an indefinite period. Before this, the country already had restrictions in place banning arrival from 35 countries.

Although these restrictions are relatively new, Kuwait’s response to the pandemic’s start is reminiscent. Last March, Kuwait suspended all commercial travel and again banned foreign arrivals, only allowing Kuwait citizens to enter on repatriation flights.

The decision comes as a response to the rising number of new virus cases, which indicates a second-wave in the country. At the start of the pandemic, Kuwait had a somewhat prolonged first wave, with around 1000 cases daily. Kuwait then had a breakthrough around November and December, with lows of about 200 daily cases. But now, cases are back on the rise, with the latest number of new daily cases back up to approximately 768, as of today. Health officials, therefore, advised upon rapid implementation of a stricter, extended ban.

Kuwait is not the only country of late attempting to reduce arrivals into the country, as it joins Ireland’s recent implementation of new travel restrictions.

The Inconvenience of Sudden Bans

While Kuwait’s decision to extend the ban is an understandable and sensible choice, it has left many people in difficult situations. The strict nature of the prohibition in only allowing Kuwait citizens to return has taken its toll on residents of the country who were unlucky enough to be away from their homes during this period. These people face an uncertain time ahead, but the hope is that it will be most worthwhile.

Do you think Kuwait has made the right decision to ban all foreign travelers’ entry, or do you think this is a little harsh decision? Please share your thoughts with us!

Is Lufthansa a possible rescuer for Alitalia?

Read Article
United Airlines has offered another upgrade to its in-flight entertainment on its mobile app with the addition of…
Read Article
Greater Bay Airlines is due to begin operations later this month, according to former CEO Algernon Yau. Yau…