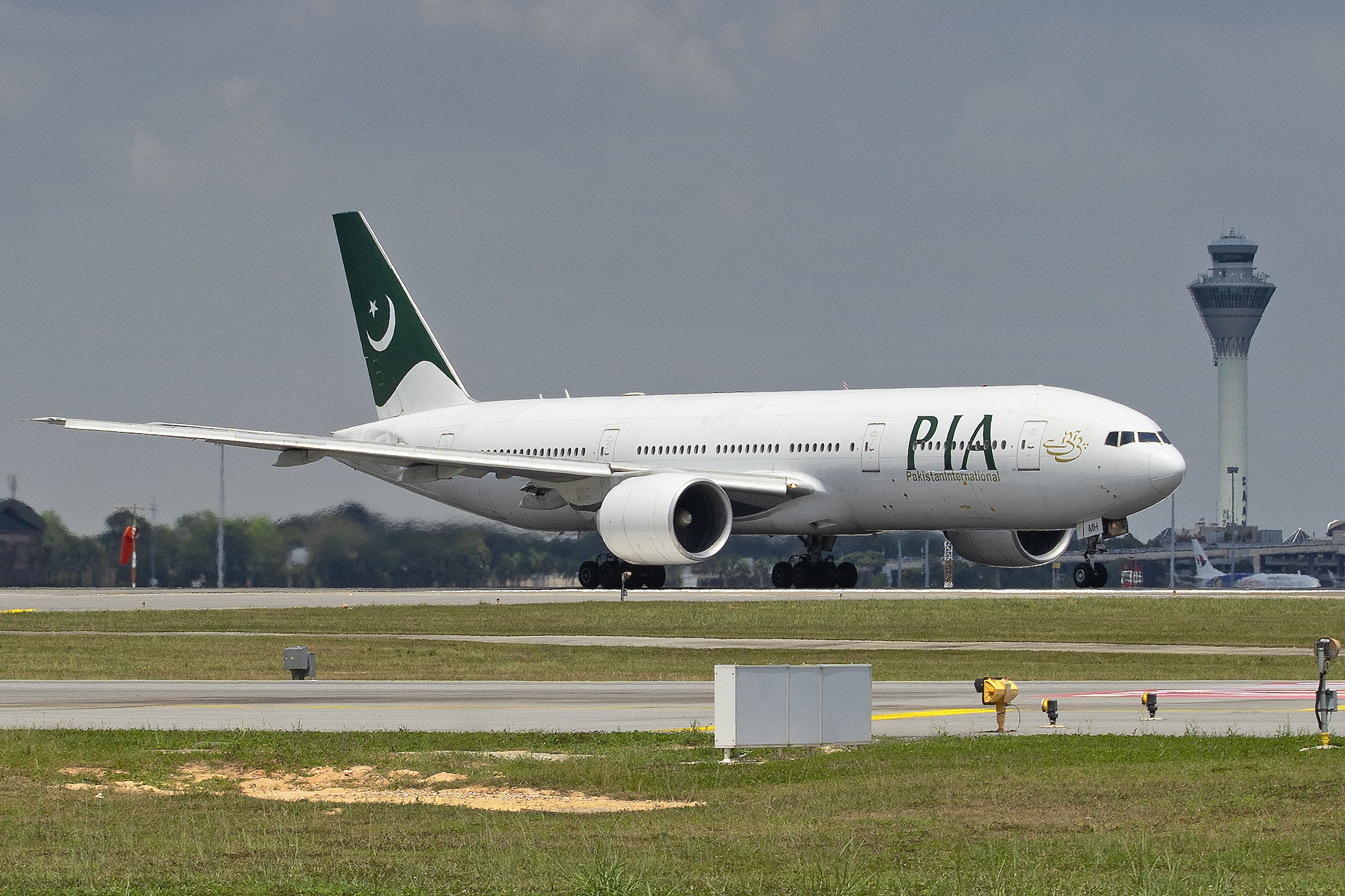 Malaysian authorities held back a Pakistan International Airlines plane due to a British court case over the jet’s lease, the airline said on Friday, adding it would pursue the matter through diplomatic channels.

The Boeing 777 aircraft was seized after a court order, an airline spokesman said. Alternative arrangements were made for passengers returning to Pakistan from Kuala Lumpur, local media reported.

A PIA aircraft has been held back by a local court in Malaysia taking a one-sided decision pertaining to a legal dispute between PIA and another party pending in a UK court, a PIA spokesman said in a statement.

According to orders passed by the Kuala Lumpur High Court on Thursday seen by Reuters, the plaintiff of the case is Peregrine Aviation Charlie Limited and the matter pertains to two jets leased to PIA by Dublin-based AerCap, the world’s largest aircraft lessor, in 2015.

They are part of a portfolio that AerCap sold to Peregrine Aviation Co Ltd, an investment unit of NCB Capital, the brokerage arm of National Commercial Bank SJSC, in 2018.

Tracking data from Flightradar24 showed only one of the two Boeing 777s covered by the court order is currently in Kuala Lumpur. The other was last recorded in Karachi last month. AerCap, which continued as part of the agreement to provide lease management services to Peregrine, declined to comment.

Malaysia Airports Holdings Bhd, the country’s airport operator, and its subsidiary were ordered to make sure the aircraft do not leave Kuala Lumpur International Airport.

Malaysia’s Ministry of Transport said in a statement on Friday that the aircraft was being held pending legal proceedings set for Jan 24.

Malaysia Airports Holdings Bhd said the matter was not related to airport operations.

PIA in a statement described the situation as “unacceptable” and said it had asked for support from Pakistan’s government to raise the matter diplomatically.

With more than U$4 billion in accumulated losses, PIA was already struggling financially when flights were grounded last year due to the pandemic.

After it resumed operations in May, a domestic PIA flight crash in Karachi killed 97 of 99 people on board.

Pakistan’s aviation industry was then hit by a scandal in which pilots were found to hold “dubious” licences — prompting a number of countries to ban PIA from operating flights in their jurisdictions.

The airline was banned from flying to the European Union for six months over safety compliance concerns under a ban still in place.

Dzulkeffly Jaafar is a freelance writer based in Kuala Lumpur, Malaysia working on publishing his own blog "Bisik Hujan". The founder of deezzullens la photographie loves aviation, railways, photography, travelling and hanging out with his family. Dzulkeffly is a powerful force in the workplace and uses his positive attitude and tireless energy to encourage others to work hard and succeed.

With more than a hint of irony, we learn today—Canada Day—that the national carrier, Air Canada is suspending…
Read More
Have you ever been the victim of a scam? Hopefully you’ve never succumbed to the temptation to send…
Read More
Large companies have been able to avoid the Australian foreign travel ban with thousands of exemptions being given…