We are all captivated with the scene of people working around and getting our aircraft ready for the next journey. By the time the engines shut down at the gate, the aircraft begins to go through a series of activities for the next flight. This requires a strong team to ensure all tasks are completed with high level of safety, security and efficiency: All within narrow time-slots. Sometimes as low as 25 minutes.

For the coming weeks, we would like bring you the process of ground operation and meet the unnamed heroes who make your journey safe and pleasant. Welcome to ‘the Airport Pit-Stop’ series of articles.

What is a Turnaround?

A turnaround is the process between aircraft landing and getting airborne once again. During the ground time, the aircraft has no revenue and spending costs on ground services, such as airport facilities like the airbridge and Ground Power Unit (GPU) to supply aircrafts’ power whilst the engines are off. On top of that, there’s handling fees for “below the wing” services such as loading/ unloading, refuelling, and also fees for “above the wing” services such as passenger services and catering. Therefore modern airlines use On-Time Performance (OTP) to monitor its operations, safety and efficiency. Turnaround becomes more critical in short-haul operations, where they account for a higher percentage of the total flight time. This is why efficiency there is more important and short-haul carriers often have turnarounds as low as 25 minutes. Many airlines subcontract ground handling agents rather than setting up it’s own ground services team. According to the statistics from the International Air Transport Association (IATA), airlines outsource more than half of the ground handling at the world’s airports. 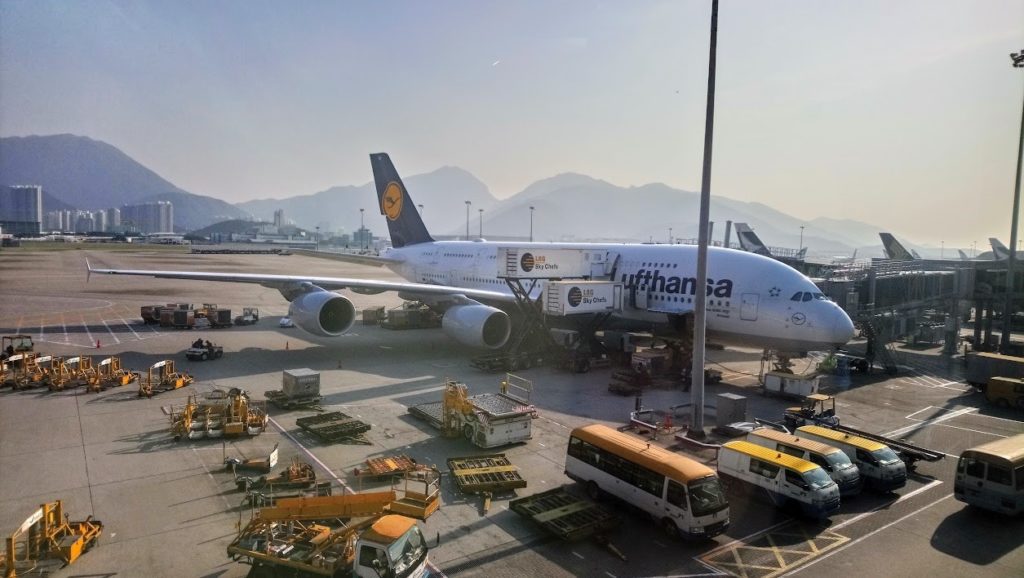 How to make it work?

The duration for turnaround can be different according the types of aircraft, the length of the flights and the destination requirement. For example, a long-haul flight from Hong Kong to Los Angeles on an Airbus A350 is 120 minutes including a full security scanning for passengers and the crew, and the quickest could be less than 40 mins for an Airbus A320  if refuelling is required. Take fuelling out the equation, and it can be as low as 25 minutes – as is often the case with LCC Ryanair.

A short turnaround is vital to maximise the utilisation of the aircraft and potentially increase airline’s revenues. Therefore, OTP is critical in short-haul operations and airlines fighting for every minute when it comes to ground operations and try to make every task as short as possible. Some airlines would use different strategies to minimise the ground time for outstation operation such as Fuel Tanking (Aircraft carry fuel for the return sector and refuelling is not required at outstations.) Reducing services on Low-Cost carrier is another contributing factor in minimising turnaround time and cost which allow less ground preparation. 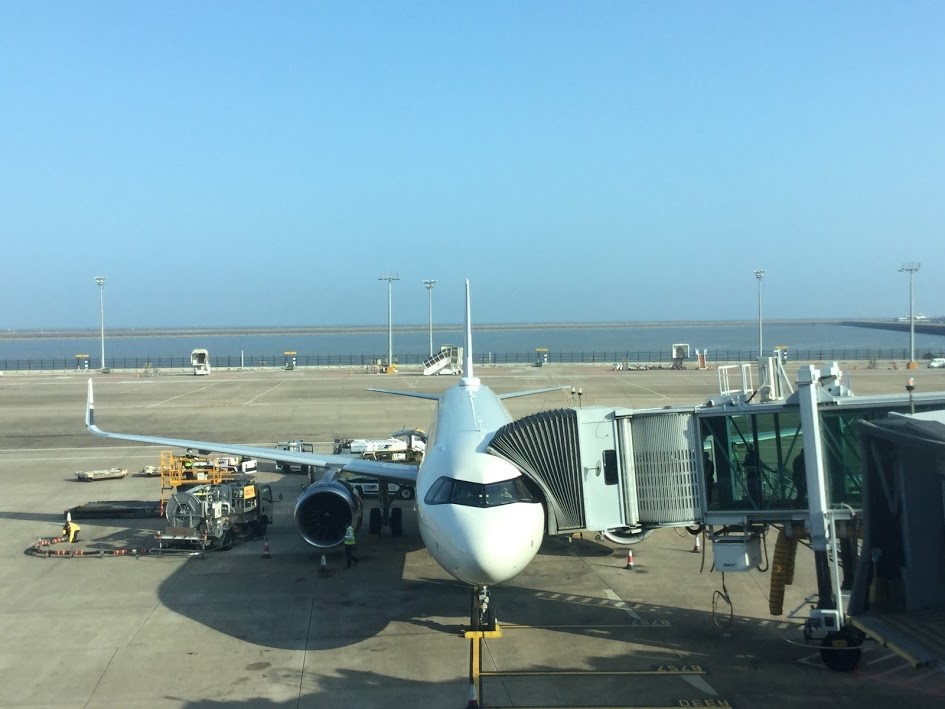 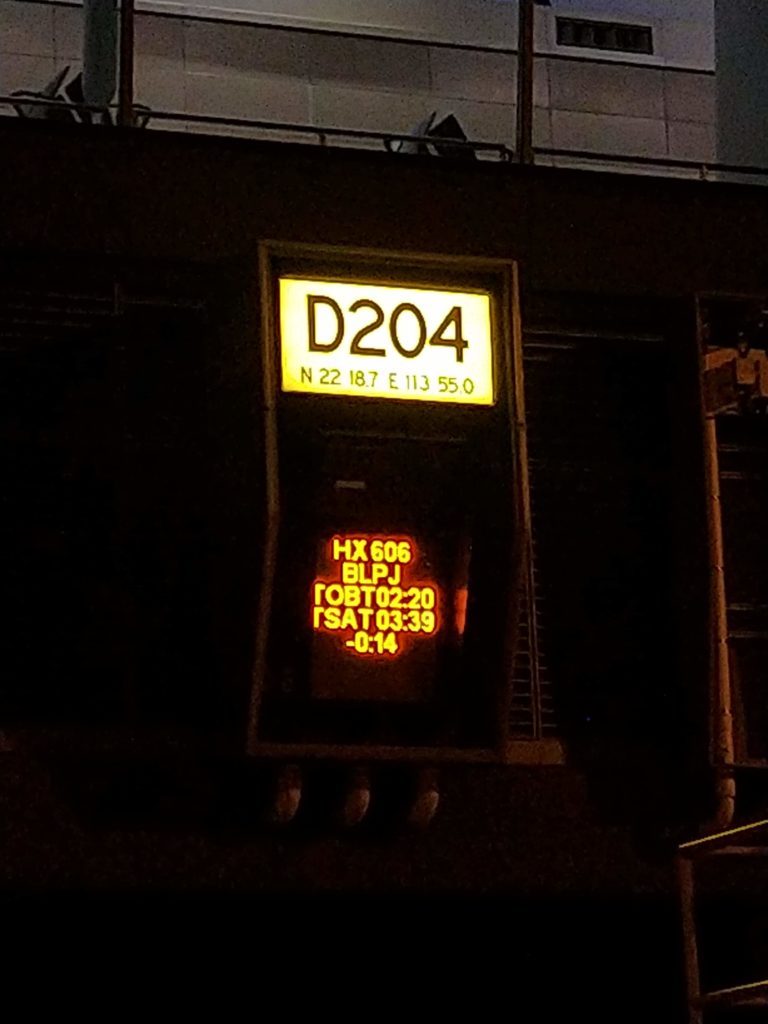 The Industry has been continuously looking for solutions to further enhance aircraft performance.  Technology is a good tool for grabbing the required information and thus use it to better utilise resources in aircraft handling. Airport Collaborative Decision-making System (A-CDM) is a good example. A-CDM gathers flight data from every flight such as time of departure, status, flight routes and automatically assigns departure sequences. The ground service parties are also able to adjust the departure time in case of any ground delays, technical issues or any other issue encountered – this in turn helps increase efficiency.

Every minutes counts in ground operation. The A-CDM provides the “Target Off Block Time” (TOBT) and a countdown for service parties to monitor the duration for the task. The “Target Start‐Up Approval Time” is also a figure provided as a reference for pilots to identify the sequence for start-up and pushback.

Did you learn something new today? Let us know in the comments below and stay tuned for part II coming soon!

Electric planes have landed and they’re here to...