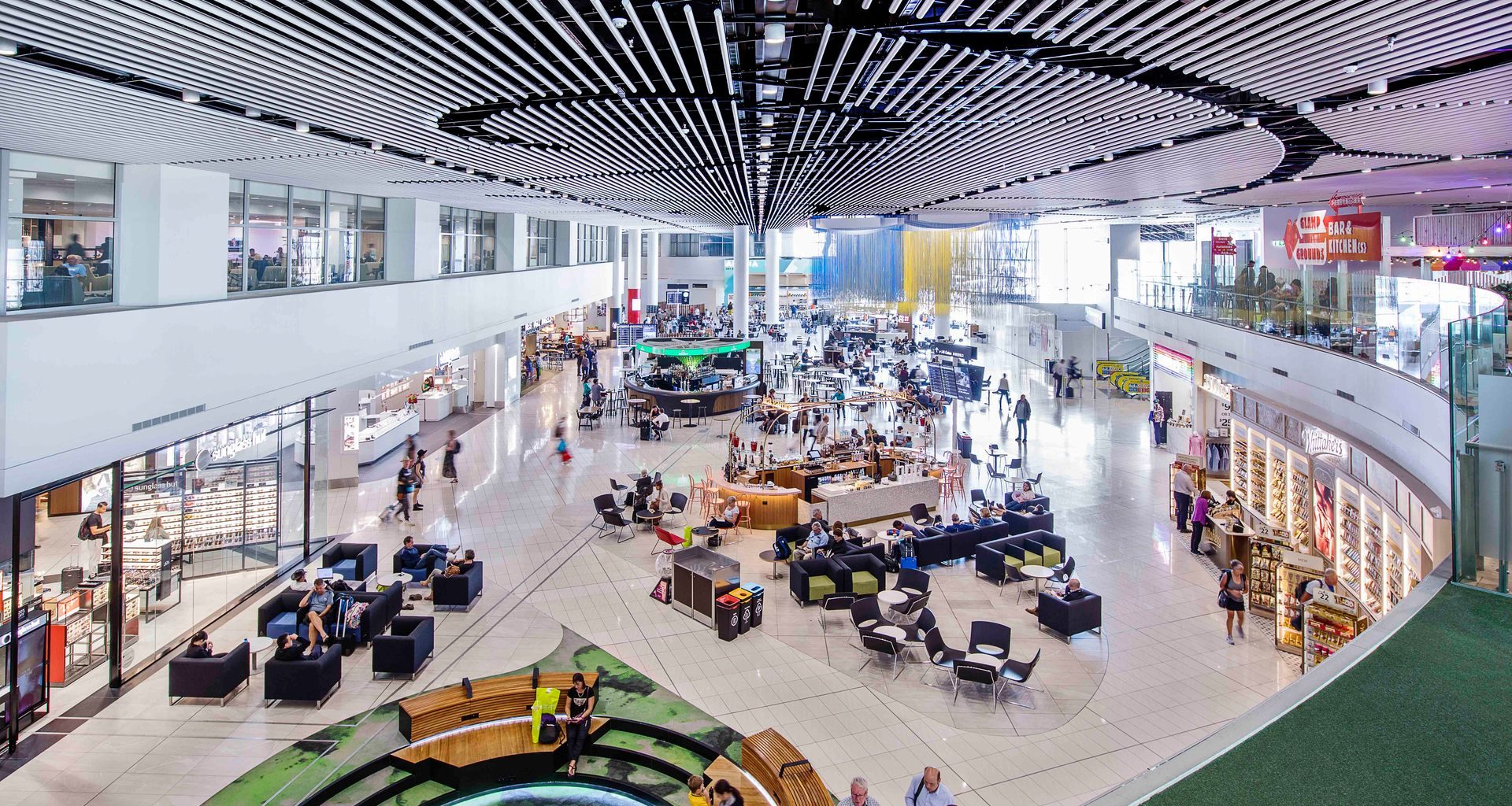 Over 2,000 jobs on offer at Auckland Airport jobs fair

Looking for a job? Now’s the chance to secure your career in New Zealand’s most dynamic industry. Fly in for the Auckland Airport Job Fair on Saturday 30 July. Learn more: https://t.co/knEFuLOFzh pic.twitter.com/GnkzKMZ9X4

The push on jobs comes at an important time for the airport as New Zealand prepares to reopen to the world from July 31, 2022.

Who is it for, and what should you expect?

For anyone who loves travel, loves aviation and loves the excitement of airports. Prospective employees will get a chance to apply for a job on the spot. They will also be able to meet and speak to a range of airport representatives from more than 40 businesses under one roof.

“Employers at Auckland Airport are turbocharging recruitment for the thousands of jobs on offer at the airport. We wanted to make it as easy as possible for job seekers to see the huge variety of airports jobs, talk directly to employers, ask questions of the people they could be working alongside, and see how they could have a long-term career at the airport,” Auckland Airport CEO, Carrie Hurihanganui said in a statement.

If you’re keen to find yourself an airport job and join the ever-growing aviation industry in New Zealand, be sure to head down to Auckland Airport between 9am and 4pm on July 30th! Take print-out copies of your resume and be prepared to email digital versions too.

Heading to the job fair? Tag us in your photos @thetravelradar!

Aviation Reporter - A bit about me coming soon!

Read Article
Young Dorothy Gale once said, “there’s no place like home”. I happen to agree; however, airports are like…
Read Article
Air Asia, Malaysia’s budget airline is reviewing its operations in India and Japan. The airline is going through…