After 74 years of history, Alitalia finally ceased operations on October 14. The following day, the brand new Italian national carrier, ITA Airways, commenced operations. Let’s look at what ITA has in store for the next months.

Therefore, it was thought that ITA would take on the old national carrier’s name, and ITA’s planes would have featured the well-known Alitalia livery. For various reasons, the airline had to buy the brand, including marketing. Indeed, the Alitalia brand could not belong to anyone, if not the Italian national carrier.

However, last Friday, ITA’s president, Alfredo Altavilla, announced its plans for the new national carrier in a press conference in Rome. First, the airline will be called ITA Airways, not Alitalia. 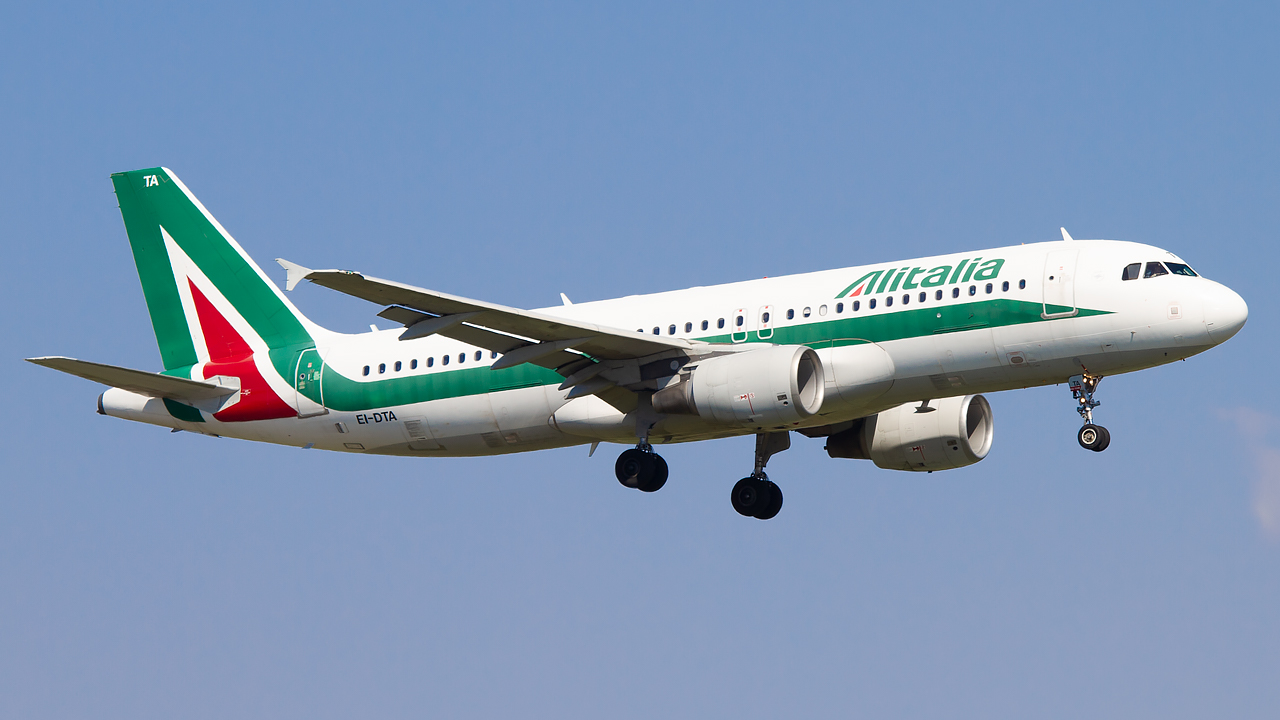 ITA unveiled its brand new livery: a sky-blue one, with the infamous tricolour stripes on the tail and the engines. This colour is an homage to the Azzurri, the Italian national athletes who in 2021 made Italians very proud of their nationality. This was due to their outstanding performances during the UEFA European Championship, which they won, and during the Tokyo 2020 Olympic games.

According to Altavilla, that is the positive energy that ITA should bring to the skies after the failure of the old national carrier. In Altavilla’s words:

The new branding and the new livery of our planes are the symbol of the start of a new adventure.

ITA’s Chief Marketing Officer, Giovanni Perosino, announced that the airline is in talks with a very important Italian brand, to discuss the design of the new uniforms.

ITA aims to partner with globally renowned Italian brands to deliver outstanding service and products worldwide, from the food served onboard to the styling of the aircraft, from the uniforms to the furniture in the lounges. ITA has borne an Italian brand, and its vision is that of operating as such, working closely with Italian companies.

Besides the new livery and uniforms, ITA wants to set its service apart by delivering excellent customer service. Altavilla commented on the topic with these words:

On your first flight, I hope you’ll find a smile.

To support ITA employees to deliver service with a smile, Altavilla has found an exciting and alternative solution: every employee will have part of their salary dependant on the company profit and customer satisfaction.

While no-frills carriers focus on maximising yields, flying “battery chicken farms,” ITA will focus on service and product differentiation, putting customer service at the heart of their operations.

What do you think of the brand new Italian national carrier? Let us know in the comment below!

Major Airlines that Declared Bankruptcy Due to Covid19