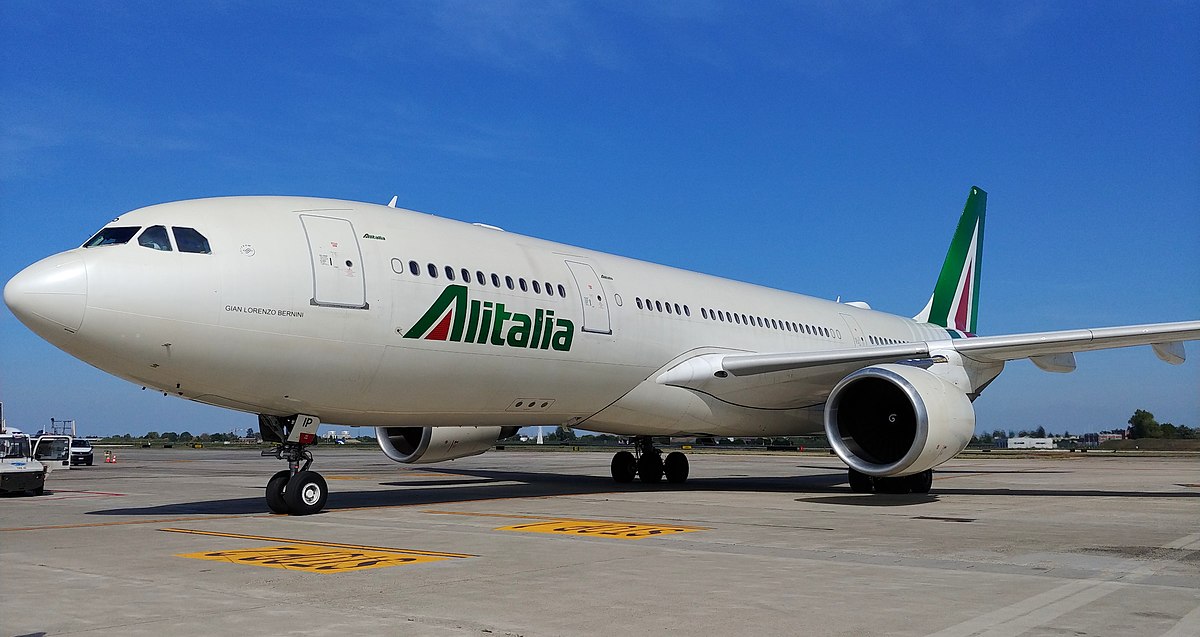 Alitalia accepted ITA‘s offer for buying its aviation branch. Rumour has it, ITA should pay the former Italian national airline € 100 million. But is Alitalia worth that much money?

ITA’s offer for buying Alitalia’s aviation branch expired on August 31st, and it was accepted. Moments before midnight of the 31st, Alitalia’s commissioners accepted the proposal. But how much money is Alitalia expected to receive from the Newco for its aviation branch?

Some talked about € 100 million. However, people close to the Alitalia-ITA dossier stated this sum is far from reality. First of all, ITA will inherit 52 of Alitalia’s aircraft, most of which are leased. Therefore, ITA will not buy Alitalia’s planes, and this makes the price plummet in the first place. Moreover, ITA is buying Alitalia’s operational assets without employees or debts.

What really matters in this buying process are Alitalia’s slots. Although slots don’t have any asset value, they are essential for establishing an airline’s offer since they are concessions. The second most important value is the company’s organisation, and the buying power ITA will acquire from the ex-national carrier.

€ 100 Million: Too Much For A Troubled Airline?

Some think € 100 million for the ex-national carrier is an outrageous sum. However, that’s what ITA will pay to inherit Alitalia’s aviation branch.

Meanwhile, this week ITA is awaiting the go-ahead from Bruxelles’ Directorate-General (DG) for Competition. On 15th September, the Italian Ministry for Economic Development (Mise – Ministero dello Sviluppo Economico) will deposit € 700 million for ITA’s capital increase. A deal with the trade unions is awaited no later than September 20th. Indeed, ITA needs to outline a new contract for its employees, most of which will come from Alitalia. The contract could be of two types: a collective (or national) contract or a company contract. The trade unions hope for a collective contract to be chosen. Indeed, a company contract would entail a 10 to 15% reduction in employees’ pay, less vacation, and rests compared to Alitalia’s current contracts.

For the current 2,800 positions open for ITA, there are already 20,000 applications. According to some sources, 80 to 90% of ITA’s pilots will come from Alitalia. The public tender for Alitalia’s brand, whose value has been estimated at € 150/200 million, will be outlined in the next few weeks.

Meanwhile, Alitalia’s commissioners have published the airline’s results for the last quarter of 2020: the operating income has reached € 186 million, with a negative Ebit of € 20 million.

What do you think of the birth of the new Italian national carrier? Let us know in the comments!

Read Article
It’s no surprise that every airline worldwide has been hit very hard by the COVID-19 pandemic. Still, some…
Read Article
The Omicron variant had already started affecting travel bookings for EasyJet. EasyJet said reservations have slowed since the…