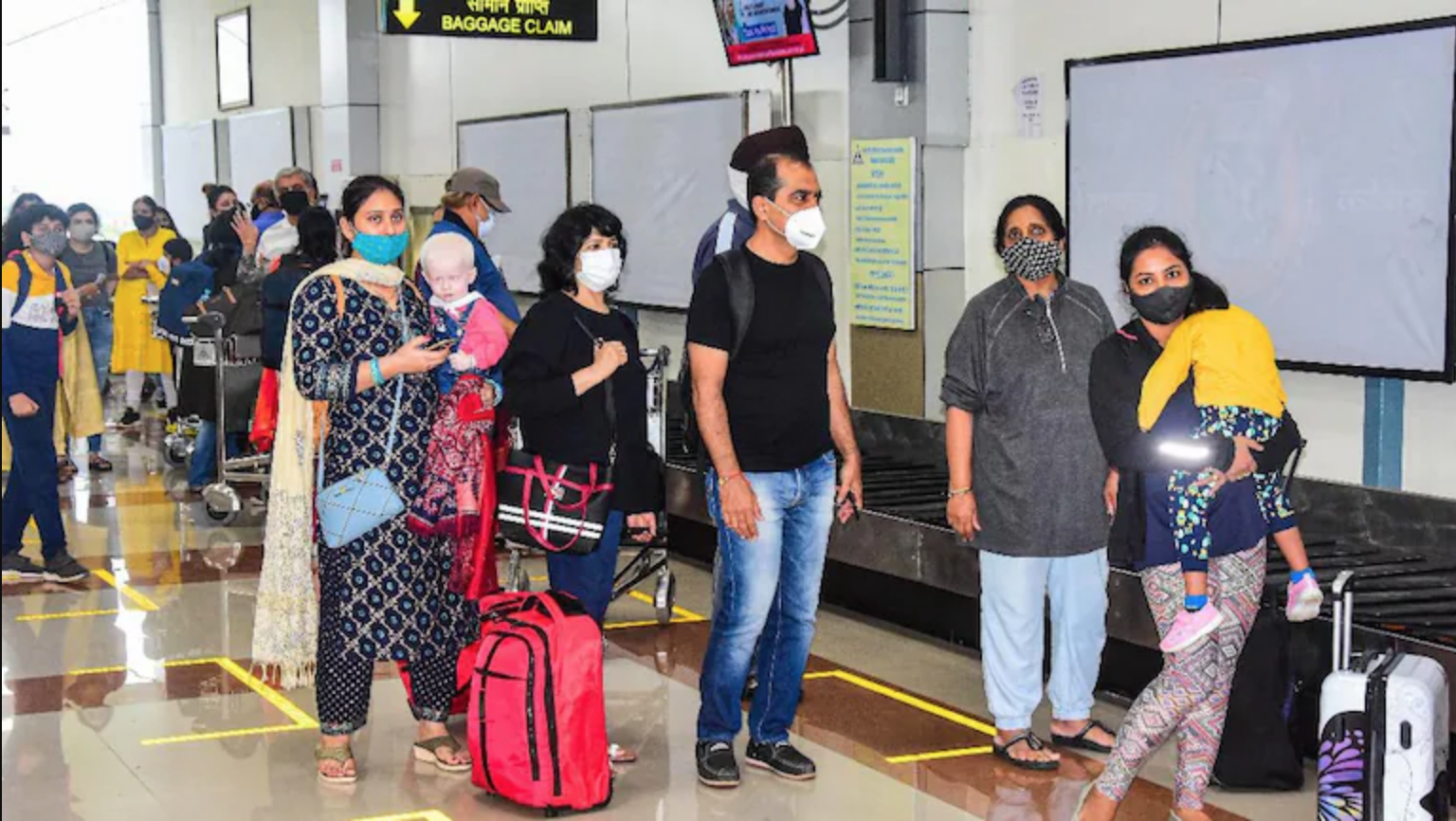 Nagpur Airport in the state of Maharashtra, India, has been given approval by the High Court in Bombay to undergo major developments to the Airport’s infrastructure to up-level its status as a leading Airport Hub in the region. Indeed, GMR Group (an Indian infrastructure developmental company) has confirmed that it will take charge of the upgrades that Nagpur Airport will undergo.

The proof was in the pudding when it came to assessing the need to renovate Nagpur Airport. By way of example, during the fiscal year 2019-20, the Air Passenger Traffic volumes were approximately three million, whilst Cargo Loads were nearly 10,000 Metric Tonnes. As such, Nagpur Airport’s resources and facilities were stretched to optimum levels. Therefore, GMR intends to build and develop the Airport’s infrastructure to enable it to handle up to 30 million passengers per year.

The Phased Approach To Renovation

Nagpur Airport wants to also be a leader in Green Airport Technology. Consequently, the initial phases of upgrading, will include building a Green Friendly Airport Terminal. It will have the capacity to handle up to four million passengers per year. Furthermore, they will develop a new Cargo Terminal that can initially handle up to 20,000 Metric Tonnes.

GMR Group’s Executive Director – South and Chief Innovation Officer, SGK Kishore, said, “We will develop a new greenfield integrated terminal at Nagpur Airport with the latest amenities and modern equipment on par with the best in the world.”

Thereafter, the longer term ambitions of GMR Group, are to develop a second runway and enhance the Air Traffic Control’s capabilities to serve the future growth of the city and surrounding areas.

Are you excited about the development plans and the future prospects of Nagpur Airport? Let us know your views in the comments below!

Aviation Journalist - Based in London, UK, Ranjit has a love for opinions and analysis, and so got into writing as it presented a golden opportunity for him to share his views across a large landscape of readers. Ranjit is addicted to travelling, whether it be the dangerously exciting backroads of Central America or a cycling journey across the River Danube. He loves to embrace cultural hotspots and feels that travelling combines exciting adventures with humbling life experiences. Outside of travel, Ranjit enjoys public speaking, darts and loves a bargain!

Read More
Airbus and Boeing. Everyone knows them. The two leading aircraft manufacturers, striving to compete to make the best…
Read More
Cathay Pacific Group has announced its Hong Kong-based flight crew and subsidiary staff to take voluntary redundancy. After…