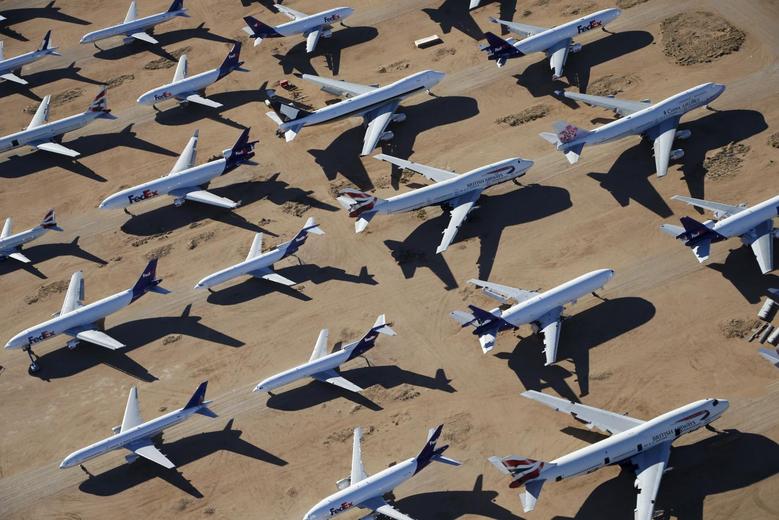 Breaking: The US has drafted six airlines, activating Stage 1 of the Civil Reserve Air Fleet Program (CRAF) to help with the evacuation effort in Afghanistan. According to reports from the Pentagon, Lloyd Austin, US Defence Secretary is asking for 18 aircrafts, three each from the four of the six airlines, Delta Air Airlines , Atlas air, American Airlines, and Omni Air, and two from Hawaiian Airlines, and four from United Airlines to help transport Afghanistan refugees from Kabul to safe places around the world such as Philippines and Germany.

But the Pentagon spokesman, John Kirby, has said that the airlines will not fly into Hamid Karzai International Airport in Kabul, rather they will used for “the onward movement of passengers from temporary safe havens and interim staging bases” outside of Afghanistan, so they will not be at risk of surface missiles and any potential gunshots from Taliban insurgents. This means that activating the CRAF program will better allow “military aircraft to focus on operations in and out of Kabul.” Kirby said. It is anticipated that their involvement will to cause any major interruptions to their service schedule.

In a statement, United Airlines, has said they are proud to partner with the US forces and commit to international social responsibility. “As a global airline and flag carrier for our country, we embrace the responsibility to quickly respond to international challenges like these and use our expertise to ensure the safe passage of our fellow countrymen and women as well as those who have risked their lives to help keep them safe,” a spokesperson for the company said.

This is positive news for the Afghanistans currently stuck in Kabul and will hopefully lift their spirits knowing that the US is calling for support. it is also great knowing that airlines are doing their part in helping the refugees.

What do you think? Is being drafted a good or bad action for the commercial airlines industry? Let us know what you think. Comment below or tweet us @thetravelradar. For previous coverage on Kabul Airport see the in-depth article here and previous update here.

Read More
The Japanese Airline ANA finalised its order with American aircraft manufacturer Boeing this week, agreeing on the purchase…
Read More
U.K. travel company Jet2 has announced it has postponed the resumption of all its flights and holidays until…