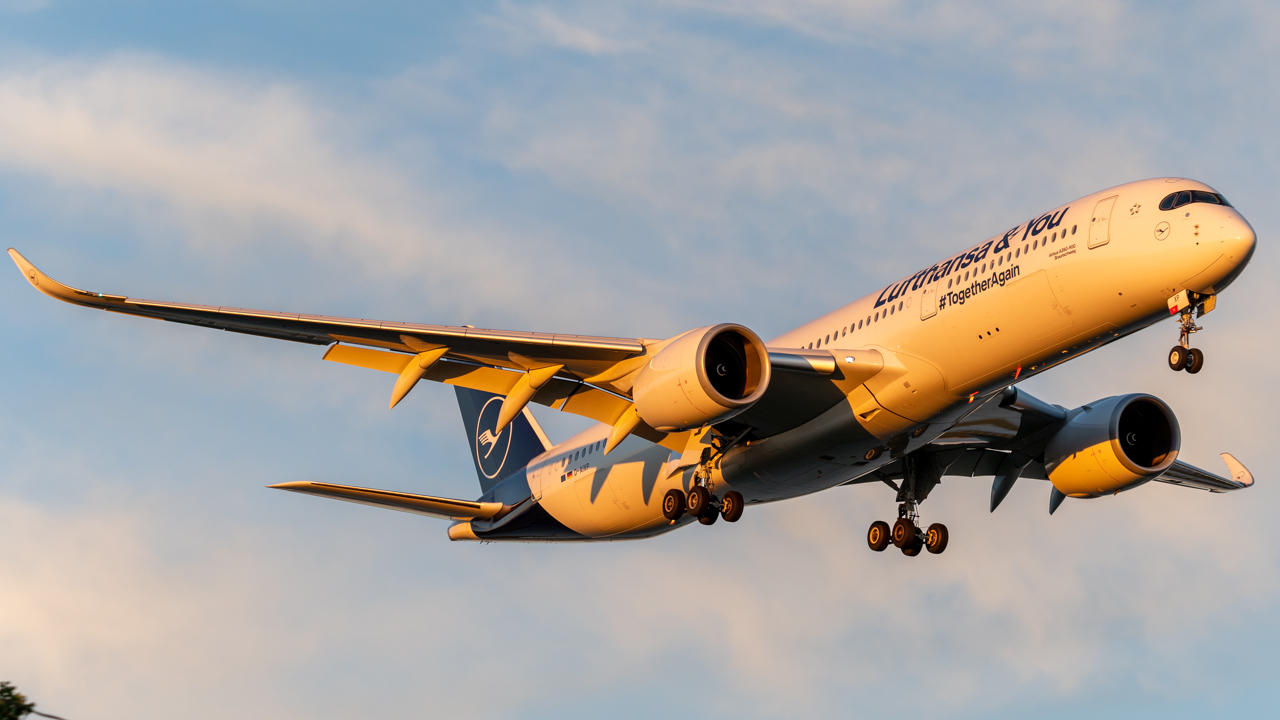 Home Is “Lufth-Alia” Going to be a Thing?

Is “Lufth-Alia” Going to be a Thing?

Rumors from the past seem to be going to materialise in the future: Lufthansa is interested in a relevant share of ITA Airways, the airline borne from the ashes of the ex-Italian national carrier, Alitalia.

After a long tradition of solid commercial relationships, codeshare agreements, and Joint Ventures with the Air France-KLM Group and Delta Airlines, the Italian national carrier has been seriously eyed by the German Lufthansa.

Lufthansa is indeed interested in acquiring a share of the Italian airline, which is said to be around 15 to 40%. Moreover, LH is also thinking big for this possible German-Italian partnership: the development of Rome Fiumicino Airport as a renewed hub, commercial agreements, which will likely include codeshare agreements and joint ventures, and maximising purchasing and maintenance synergies.

But why the Italians? Well, Lufthansa is presumably planning a strategic attack against European competition. ITA Airways will be helpful in this sense, with its planned eco-friendly fleet (by 2025), discontinuity with the financially-troubled Alitalia, high service quality, and, last but not least, being the national carrier of Italy, a strategic market in Europe, especially for leisure travel, which is recovering at a much higher pace than the business segment after the COVID-19 crisis.

The shadow of the past

Even though Lufthansa is making big plans for a future relationship with ITA, Delta Airlines doesn’t seem to be willing to give up on the SkyTeam partner. Indeed, on 21st December 2021, ITA and Delta entered a reciprocal codeshare agreement to offer more flight options to the USA, Italy, and beyond.

Moreover, at the beginning of December, ITA entered another codeshare agreement with a historic partner, the Air France-KLM Group. As stated by the Group President, Benjamin Smith, Italy is a crucial market for the Franco-Dutch Group.

It seems that ITA’s top management has to come to a conclusion shortly, before the summer season. Will it be the end of an era, or will ITA follow Alitalia’s path and stay with the historic SkyTeam partners?

What do you think of a possible partnership of ITA Airways with the Lufthansa Group?

Ryanair to Close Frankfurt Base Due To Airport Fee Increase