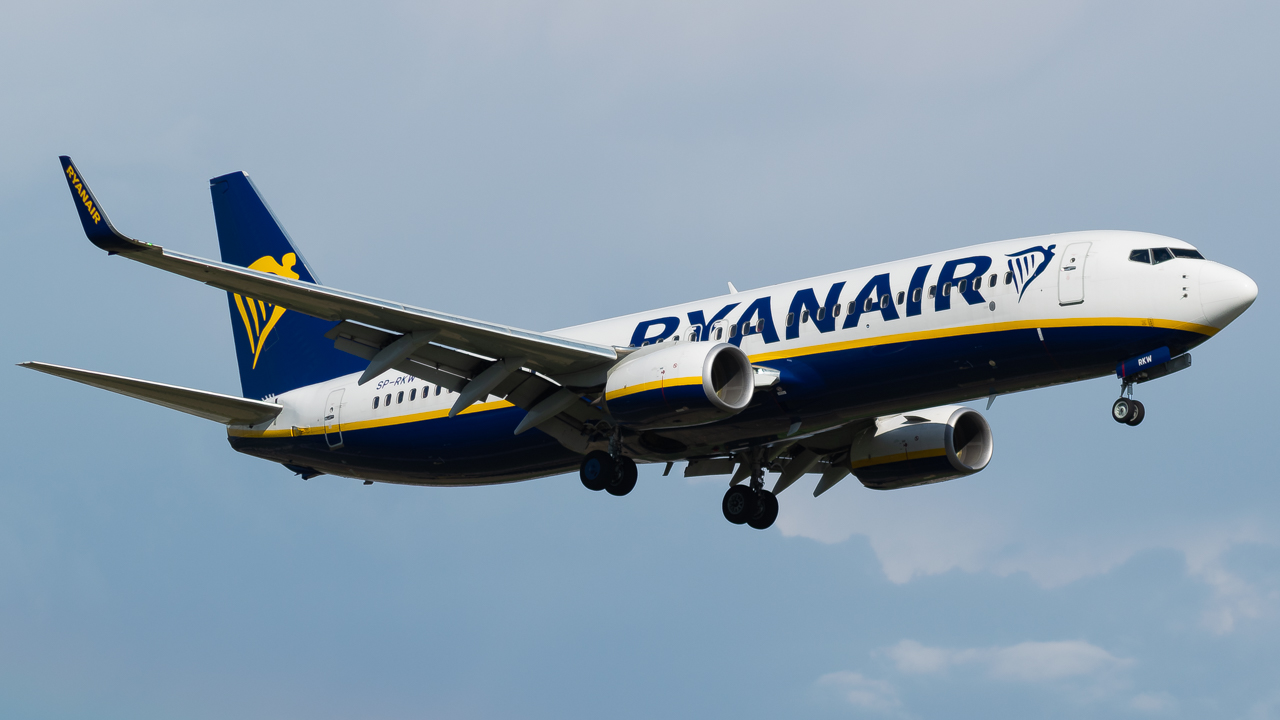 Home Ryanair to Close Frankfurt Base Due To Airport Fee Increase

Ryanair to Close Frankfurt Base Due To Airport Fee Increase

Ryanair has announced the closure of its Frankfurt am Main (FRA) base, effective March 31st. The airline cited increased airport fees as the main reason for shutting the base, and criticised the airport for not stimulating traffic recovery.

Currently, there are five aircraft based at Frankfurt. These aircraft have been reallocated to other airports, although Ryanair has not yet confirmed which bases.

Ryanair’s decision to pull the base from Frankfurt reflects the airline’s criticisms of Frankfurt Airport, most notably that the airport is not offering any incentive for post-Covid recovery traffic at the airport. According to Ryanair, not only is the airport not incentivising, it has also increased operational fees further, making the airport uncompetitive in the European market.

The airline also criticised the German government’s decision to increase passenger taxes in a press release, stating: “the German Govt continues to protect legacy carriers, such as Lufthansa who have soaked up €9bn in State aid rather than introduce non-discriminatory traffic recovery schemes open to all airlines”.

We are disappointed to announce the closure of our Frankfurt am Main base at the end of March 2022, but we have no alternative in response to a decision from the Airport to increase its airport fees, despite the collapse in traffic caused by the Covid-19 pandemic. While Ryanair continues to invest in German airports who understand the requirement to lower airport charges to recover traffic, competition in the German market has been massively distorted by the €9bn of State aid that was pumped into Lufthansa, who continues to cut its fleet, connections, and jobs. – Jason McGuinness, Director of Commercial, Ryanair

Looking ahead to a strong summer 2022, Ryanair is welcoming 65 new Boeing 7373 MAX 8-200 aircraft, which the airline dubs “Gamechanger” aircraft. Additionally, the five Frankfurt aircraft will find new bases across Europe.

According to a press release: “There are a multitude of airports throughout Europe seeking to attract this Ryanair growth since our competitors continue to reduce both their fleets and capacity. Efficient operations and competitive airport fees are key to traffic recovery post Covid and instead of incentivising Ryanair to stay and grow, Frankfurt have opted to drive away traffic and jobs by increasing airport charges.”

Ryanair continues to invest in Germany, with a $200M (USD) investment in its new two aircraft Nuremberg base.

All Frankfurt am Main based staff received word of the closure on January 7, and have been offered alternative positions within Ryanair’s network. All affected Ryanair passengers will receive notification of any cancellations and be refunded.

Do you support Ryanair’s decision to exit a base in Frankfurt? Let us know in the comments below.

Assistant Editor | Sarah is a digital marketer and writer based in Canada with a passion for aviation and travel. In addition to her background in broadcasting and content creation, she also has experience in the aviation industry and an interest in aviation photography.

Is "Lufth-Alia" Going to be a Thing?

Read More
Qantas has revealed a big detail in their non-stop flight to London set to resume in November today.…
Read More
In the previous edition of Airport Cinema, it was mentioned that the 2004 film ‘The Terminal’, while set…
Read More
A passenger aircraft with more than 50 people onboard has lost contact from air traffic control shortly after…