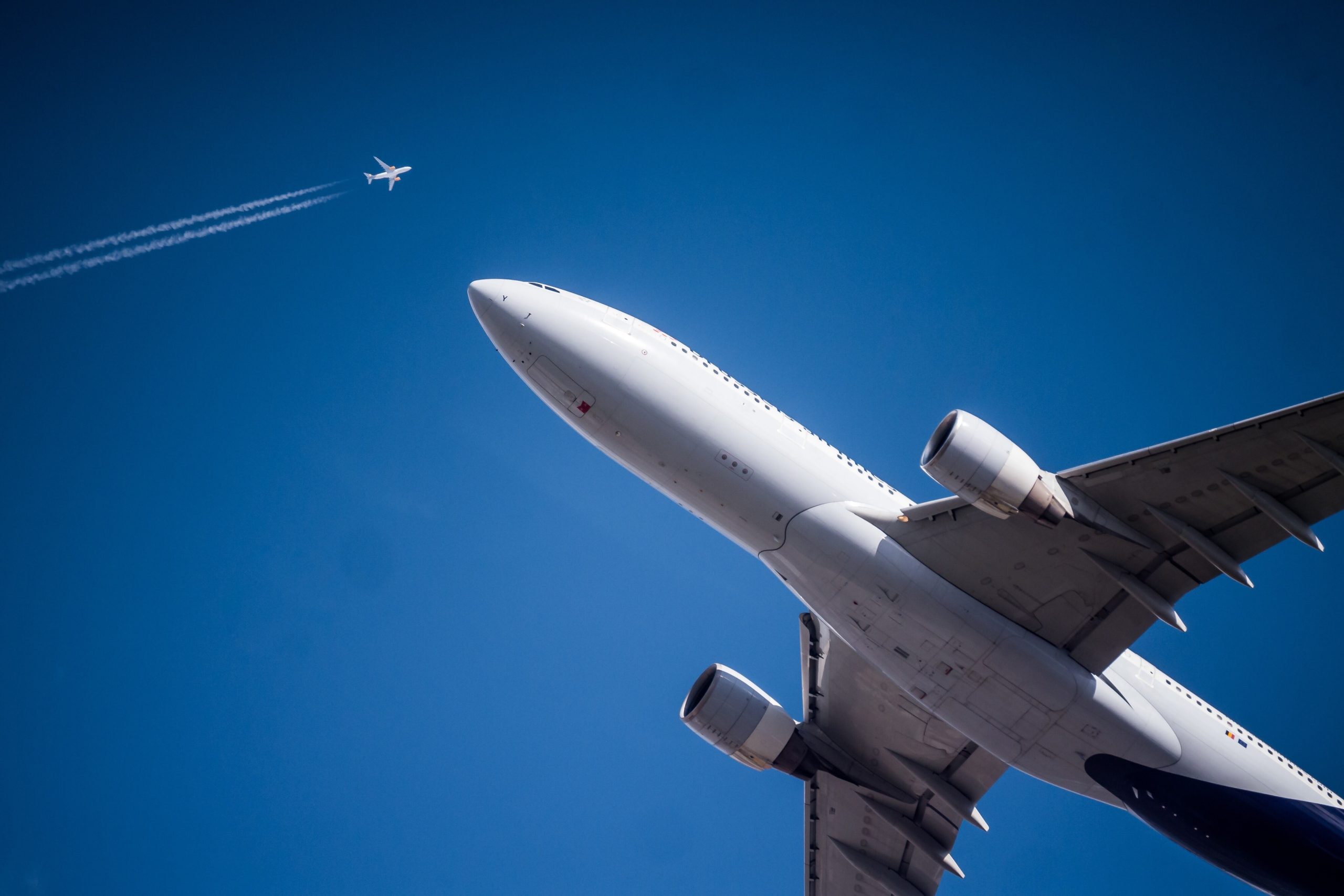 Home Jet Fuel from Food Waste Could Reduce Emissions by 165%

Jet Fuel from Food Waste Could Reduce Emissions by 165%

A recent study has found that jet fuel, produced from discarded food waste and leftover animal feed, could dramatically reduce aviation greenhouse gases and carbon emissions by up to 165%. Researchers found that by extracting molecules such as natural oils and volatile fatty acids (VFA’s) from food waste, these ingredients could be converted into a type of sustainable paraffin through a catalytic process of fermentation. This in turn produces a combustible hydrocarbon aviation fuel that when blended with a lower concentration of conventional jet fuel could be used to successfully power a jet engine.

One of the added benefits of producing Paraffin from discarded food waste is that it is cheap to obtain and widely available. Paraffin is also less harmful to the environment than traditional fossil jet fuel. One of the biggest threats of discarded food waste is that it often ends up in a landfill, only to decompose and release highly toxic gases such as methane, that contributes towards global warming. This sustainable scheme using food waste to produce sustainable fuel would therefore reduce the amount of food waste that is left to rot in landfills. Researchers also found that the new combination of eco-friendly fuel reduced the output of soot from plane engines by up to 34%. Soot form contrails, which trap heat in the atmosphere and contribute to climate change.

However, this is a major breakthrough for the aviation industry, one that could pave the way for the future of air travel. Many airlines have made a commitment to become more sustainable by 2030 and it is an exciting prospect that yesterday’s left over dinner could help save tomorrow’s future.

What do you think about airlines using Jet fuel from food waste to cut emissions? Let us know in the comments below.

Read More
Wizz Air is rushing to get staff out of Ukraine after commercial flights to and from the country…
Read More
Exclusive: Seaplane Hong Kong announced today (13 AUG) the launch of the development of new Urban Air Mobility…