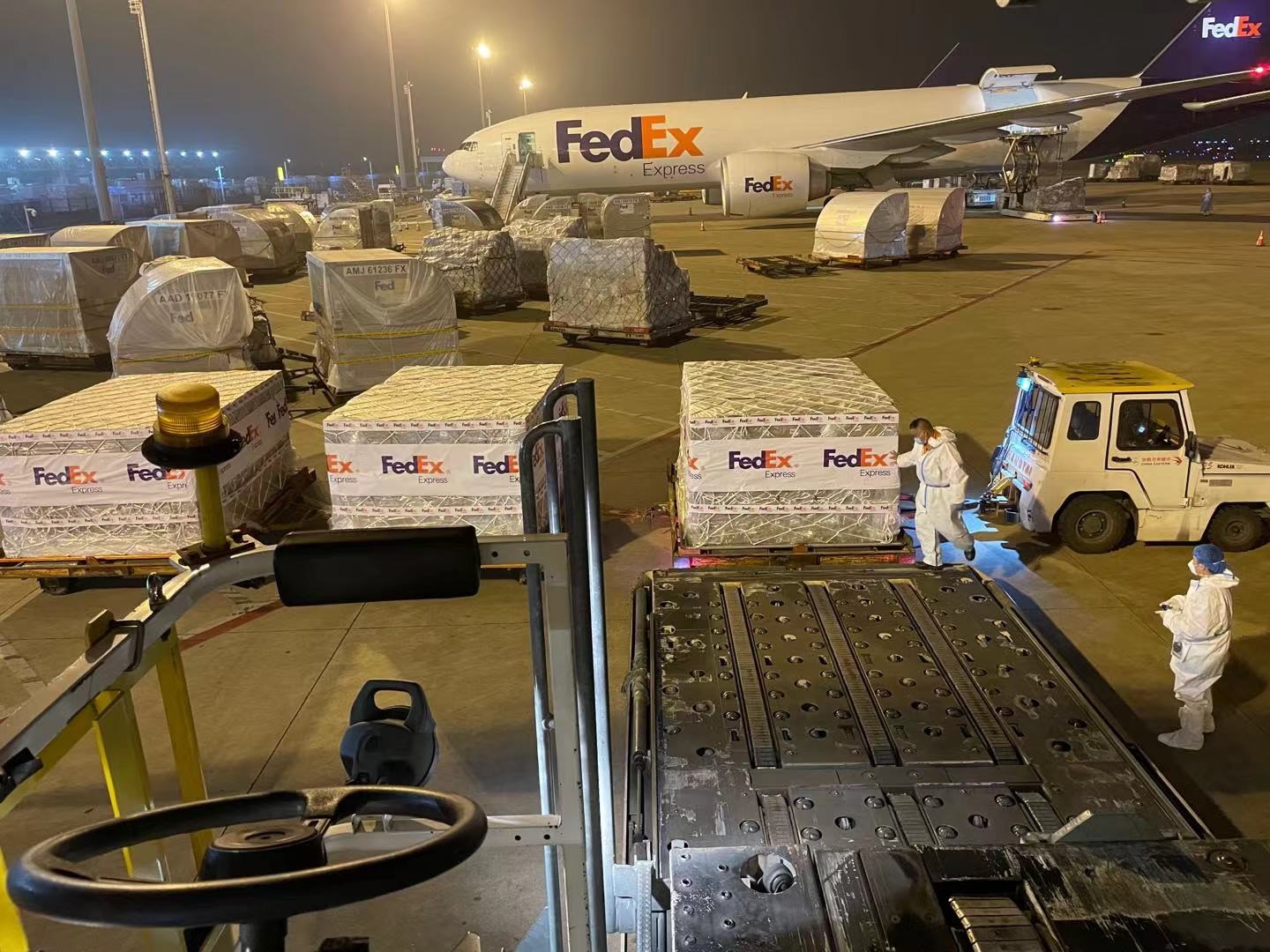 Aerospace company Raytheon Technologies Corporation is helping India fight the second wave of COVID-19 that is currently affecting the nation.

Raytheon Technologies, which employs around 5,000 people in India through its companies that include aircraft engine manufacturer Pratt & Whitney and aerospace products supplier Collins Aerospace, has donated 1,000 oxygen concentrators to the country. The oxygen concentrators, which have already started arriving in India, are to be distributed to areas where the need is the greatest.

“Although there are signs of recovery in many parts of the world, our teammates in India continue to confront the enormous challenges of the pandemic,” Pam Erickson, chief communications officer of Raytheon Technologies explained. “The time for us to act is now.”

Ashmita Sethi, president & country head of Pratt & Whitney says a global response to tackle India’s second wave of COVID-19 infections is needed. “The aerospace industry has been on the front lines with our military and airline customers transporting vaccines, oxygen and medicines with urgency. We are proud to power their efforts and help directly in this time of crisis.”

Raytheon Technologies says it is also working to secure resources to provide PPE and other essential supplies for the company’s employees and local communities and will be matching any employee donations made through 22 May. The donations will be channelled to various nonprofit organisations that support COVID-19 relief efforts in India.

Raytheon Technologies is known for its long-term investment in India. Raytheon Technologies company Pratt & Whitney, which recently celebrated the delivery of low-cost carrier Tigerair Taiwan receiving its first Airbus A320neo aircraft powered by Pratt & Whitney GTF engines, has a large presence in the region. The manufacturer powers over 680 turboprop, turboshaft and turbofan aircraft in India and says it has the largest footprint of any engine maker in the country.

Jet Fuel from Food Waste Could Reduce Emissions by 165%