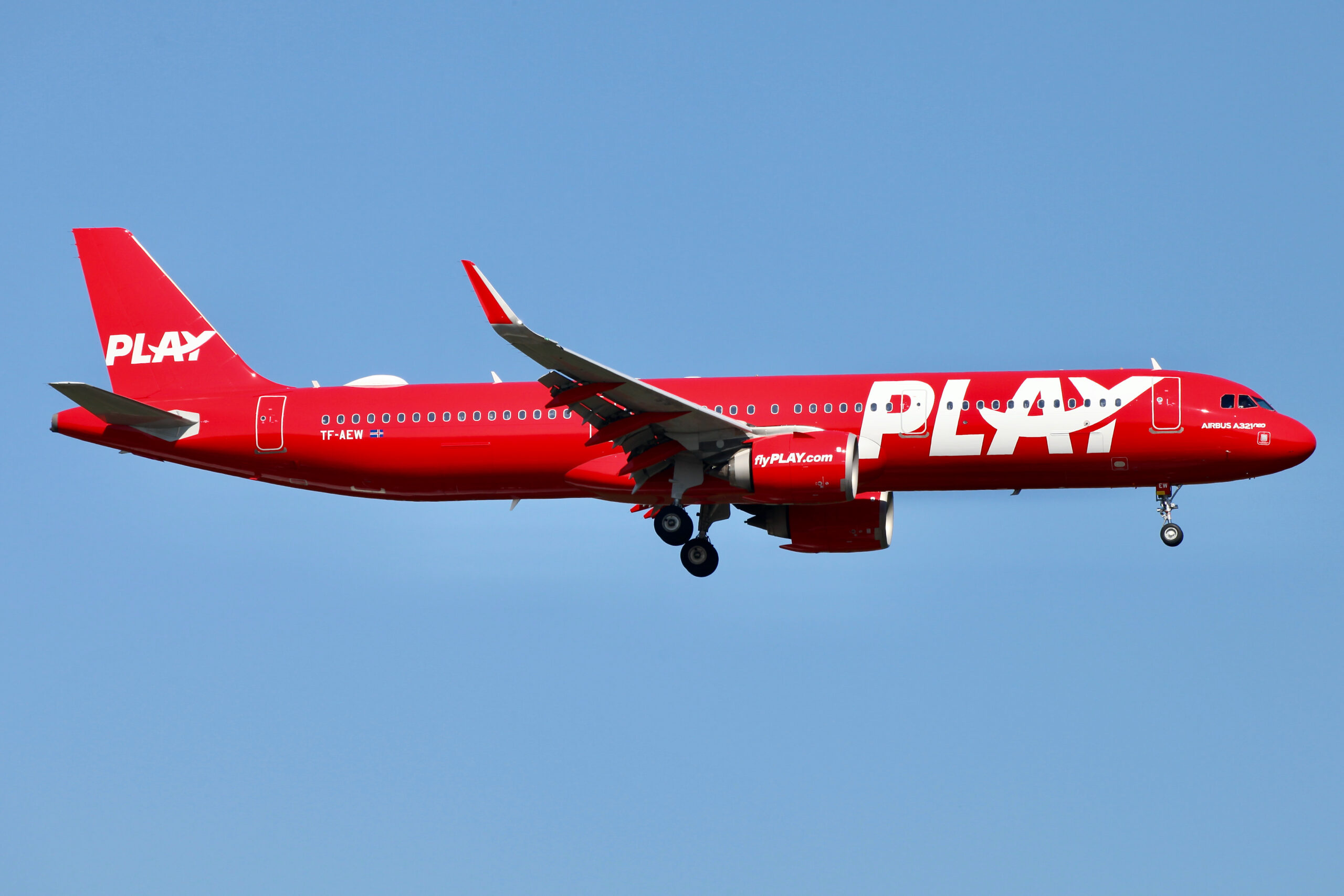 Iceland’s newest low-cost carrier PLAY has signed on for two new Airbus A320neo aircraft through an agreement with an international aircraft lessor, China Aircraft Leasing Group Holdings Limited (CALC). The aircraft are set to be delivered from Airbus at the end of November and will be fitted and painted to the airline’s specifications.

The aircraft will arrive in Iceland in March 2022 as PLAY transitions to a hub-and-spoke business model. The airline is looking ahead to secure brand-new aircraft as it locks in long-term cost savings and efficiency while the market conditions remain favourable.

The A320neo‘s size, range, and fuel efficiency are optimal for the airline, as they intend to reach a range of destinations on both sides of the Atlantic. According to Boeing, the A320neo offers a 20% improvement in fuel consumption and improved CO2 reduction in comparison to previous generations of the A320. The aircraft also features Sharklets, wingtip devices designed by Airbus to further improve fuel efficiency, resulting in 4% reduced fuel burn. This works out to annually reduce approximately 900 tonnes of CO2 emissions per aircraft.

“We are delighted to add additional aircraft to the PLAY fleet. We are consciously including environmental variables in our decision making and the addition of these fuel-efficient aircraft will help us meet our growth objectives as we look forward to the opportunities ahead,” – Birgir Jónsson, CEO of PLAY.

PLAY entered Iceland’s aviation industry with an inaugural flight to London Stansted Airport (STN) in June 2021. PLAY currently operates a fleet of three Airbus A321neo aircraft, on lease from AerCap. The two newly announced A320neos are in addition to three more A320neos and one A321NX leased through aircraft lessor, GECAS. These aircraft are set to be delivered to PLAY between autumn 2022 and spring 2023.

The also airline plans to expand into the United States in spring 2022, having recently been granted permission from the US Department of Transport. US destinations have not yet been announced and will add to PLAY’s roster of current European destinations.

Will you be flying with PLAY soon? Let us know in the comments below!