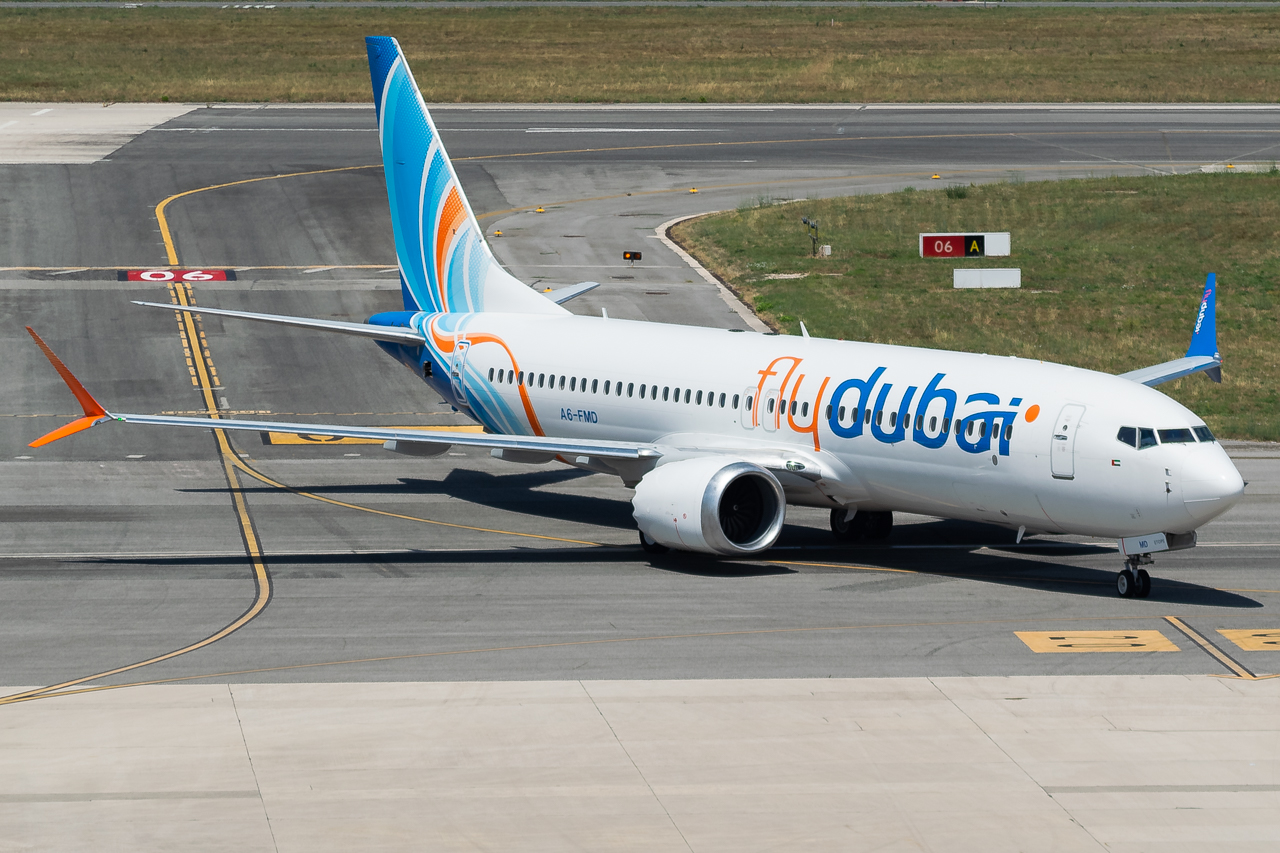 The Ethiopian flag carrier Ethiopian Airlines has announced on Monday, 27th December 2021, that it is in the final stages of reintroduction of the Boeing 737 MAX on its fleet. The first flight of the aircraft is planned for 1st February 2022. The announcement came on a Facebook post earlier this week.

On another note, yesterday (28th December 2021) Indonesia has lifted its MAX ban, after the Lion Air crash back in 2018.

In line with our initially stated commitment to become among the last airlines to return the B737 MAX, we have taken enough time to monitor the design modification work and the more than 20 months of rigorous recertification process and we have ensured that our pilots, engineers, aircraft technicians, cabin crew are confident on the safety of the fleet. The airplane model has accumulated more than 275,000 commercial flights since the resumption of B737 MAX operation a year ago.

The airline has followed the recertification process thoroughly, and it has finally regained confidence on the plane type. Last year, the airline stated it will be the last airline to restart flying the MAX.

On the other side of the Indian Ocean, Indonesia’s transport ministry stated that the lifting of the ban would be effective immediately, and that it follows regulators’ checks of changes made to the aircraft’s systems. The ministry also asked airlines to inspect their planes before officially re-entering service, adding that government officials would also inspect the planes.

These news comes almost three months after the deadly accidents that involved one the plane type: on 29th October 2018, a Boeing 737 MAX (PK-LQP) operating Lion Air Flight 610 crashed into the Java Sea minutes after taking off from Jakarta, Indonesia, killing all 189 passengers and crew. Just five months later, on 10th March 2019, Ethiopian Airlines’ ET-AVJ crashed seconds after take-off from Addis Ababa, Ethiopia: 149 passengers and 8 crew members lost their lives. After the accident, all the aviation regulators in the world have gradually grounded the plane type, revealing structural issues in the Maneuvering Characteristics Augmentation System (MCAS).
After more than 20 months of work (and significant losses for Boeing), regular passenger service restarted only in December 2020, with GOL (Brazilian budget carrier) and American Airlines being the first two airlines to bring the MAX back to service. At the time of writing, 468 Boeing 737 MAX are active in the fleets of 39 airlines worldwide. Although the process has been long, airlines have restarted to gain trust in the plane model, with new orders and deliveries restarting, even though Boeing’s rival Airbus has been “stealing” customers and potential orders during the past two years.

According to ch-aviation, Ethiopian Airlines owns at the moment 4 Boeing 737 MAX8, all stored, with 26 more to be delivered over the next years. Lion Air has 9 aircraft of the type, with an impressive order for 233 more deliveries to come.

At the moment, the monthly production of Boeing 737 MAX is 19 a month (down from 52 in March 2019), but a gradual increase to 31 a month is expected in early 2022, if market demand and supply chain capacity allow.