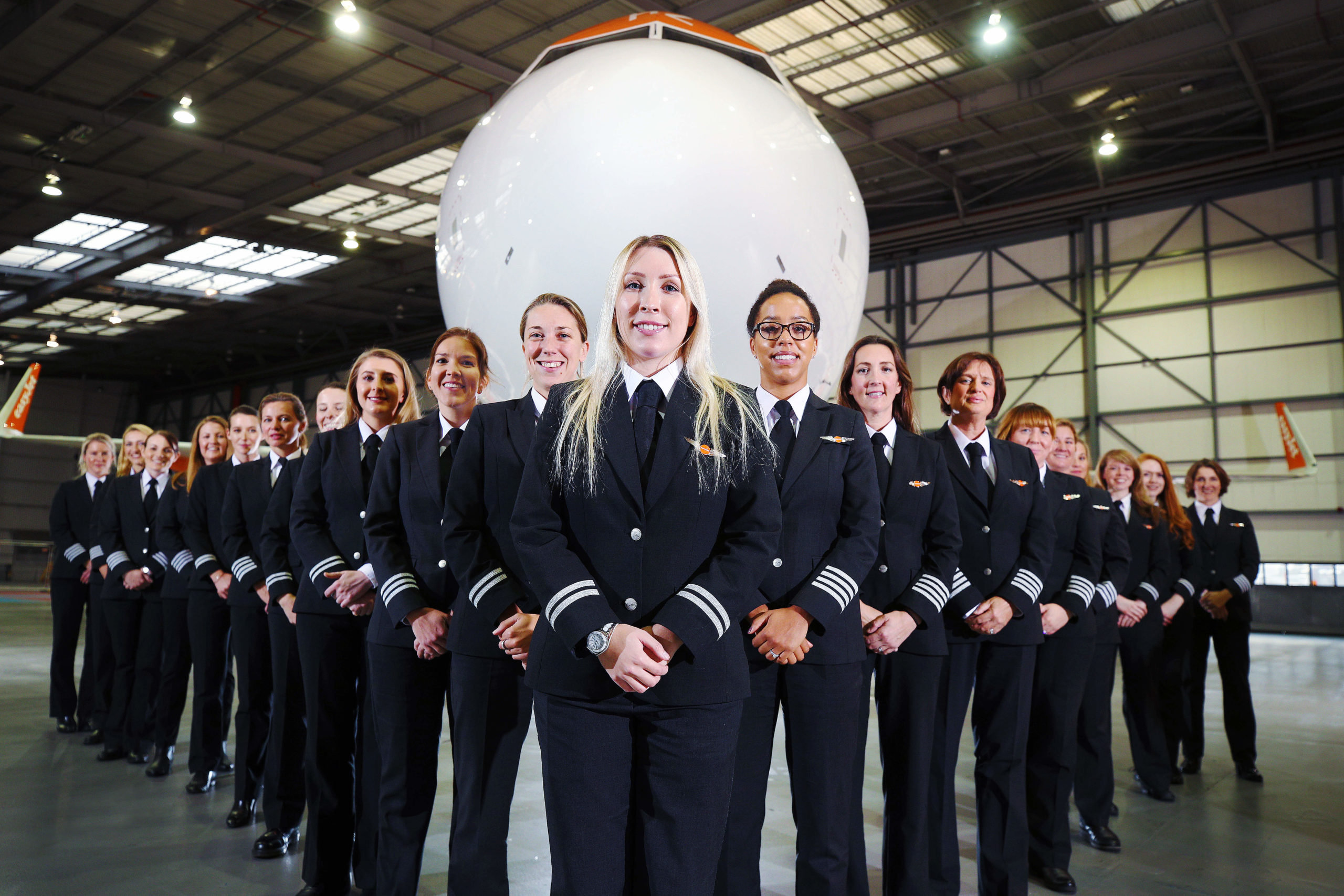 The ultra-low-cost carrier easyJet will give new and existing cabin crew a £1,000 bonus in an effort to recruit and retain staff. The news comes one month after British Airways made a similar offer

easyJet will be giving each of their cabin crew a £1,000 bonus at the end of summer. They say the money would show their appreciation for the staff’s contributions over what is expected to be an especially busy summer. With global travel restrictions now being relaxed, holidaymakers are returning to the skies in their masses, and airlines are bumping up their staff to cope with the demand.

easyJet hasn’t plucked the £1,000 figure out of mid-air. Last month, British Airways introduced a £1,000 bonus for new employees if they could start work before July. New recruits would receive £500 after their first three months and the remaining £500 after six months. The “Golden Handshake”, as British Airways called it, was a way of luring crew from other airlines to come work for them. easyJet is smart to offer existing staff a bonus too, as it will stop their staff from being poached by BA’s offer.

Why is it that airlines are struggling to find staff at the moment? During the pandemic, many carriers laid off large portions of their staff to try and keep the balance books in check. Rehiring staff, however, has been far from simple, as many staff have moved on to different careers. Additionally, commercial pilots were retiring at twice the usual rate whilst coronavirus kept planes grounded.

Hiring new staff has not been a walk in the park either. New airline staff need to undergo security vetting by the Department of Transport before they can start work. However, since COVID, the vetting process has been subject to heavy backlogs, and airlines can’t hire crew in time to meet demand. easyJet still has 100 of its newly recruited 1,100 staff awaiting security clearances.

Unable to wait any longer, carriers have come up with some novel solutions to their staffing woes. easyJet recently announced they would be removing six passenger seats from some of their A319s so that the flights can be manned with one less member of staff. British Airways have opened their first-ever foreign short-haul crew base in Madrid, so that they can hire crew from their sister company Iberia.

With passengers returning faster than airlines can accommodate them, it will be interesting to see how UK carriers fare this summer.

What are your thoughts on airlines’ offering a £1,000 bonus? Let us know in the comments below!

Lima Airport to Get New Terminal Worth $1.6 billion