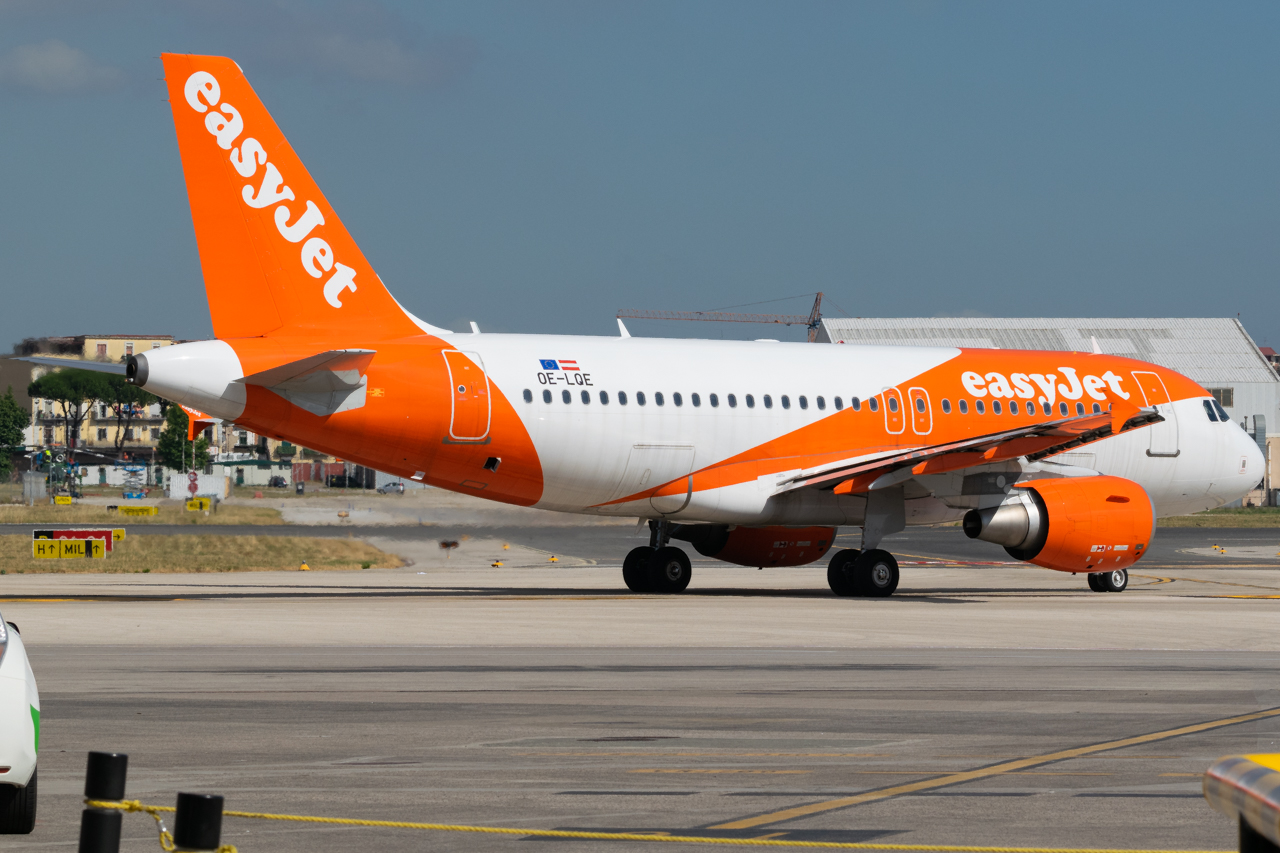 easyJet Remove Seats From Their A319s

easyJet will be removing seats from some aircraft so that fewer cabin crew are needed on flights. The move comes as the airline industry faces widespread staff shortages.

British budget carrier easyJet will be removing seats on some of their planes to reduce the need for staff. The airline sent a memo to its workers on 6 May saying that they’d be removing six seats from 60 of their UK-based Airbus A319s.

The removal of the seats will allow easyJet to reduce its staff numbers whilst still complying with European safety regulations, which state there must be one cabin crew member for every 50 seats, regardless of whether passengers occupy them. The Airbus A319 is the smallest in the airline’s fleet, with a capacity of 156 passengers. Removing six seats will reduce this number to 150, meaning flights can be staffed by three crew members instead of four.

To reduce cabin crew needs on its other planes in the A320 family, easyJet would have to remove at least 30 seats, so it is unlikely we will see reduced capacity on other flights. Additionally, there will still be 66 A318s with the standard amount of seats.

Why is easyJet reducing cabin crew?

An industry-wide shortage of cabin crew has left airlines scrambling for staff. Thousands of workers were laid off during the pandemic, and now that travel restrictions have been removed, passengers are returning faster than the airlines can rehire staff. easyJet says that removing seats on 60 of its planes will reduce their recruitment gap by around 300 staff.

Reducing staff needs instead of hiring new ones could be a smart move for the low-cost carrier. Airlines in the UK have cited the government’s lengthy vetting process for new airline staff as a key contributor to staff shortages. In light of the long wait for registering new workers, British Airways has been offering a £1000 starting bonus to try and lure cabin crew away from other airlines instead. Additionally, the UK flag carrier has opened a crew base in Madrid to take on Spanish Cabin crew, primarily from its sister company, Iberia. Any workaround that avoids the arduous vetting process will allow airlines to hire staff quickly.

Read More
On Monday, Easyjet celebrated their first flight from Manchester Airport to Newquay in Cornwall. The new route comes…
Read More
After being delayed for a year already, the new Boeing 777X could be delayed even further. What is…