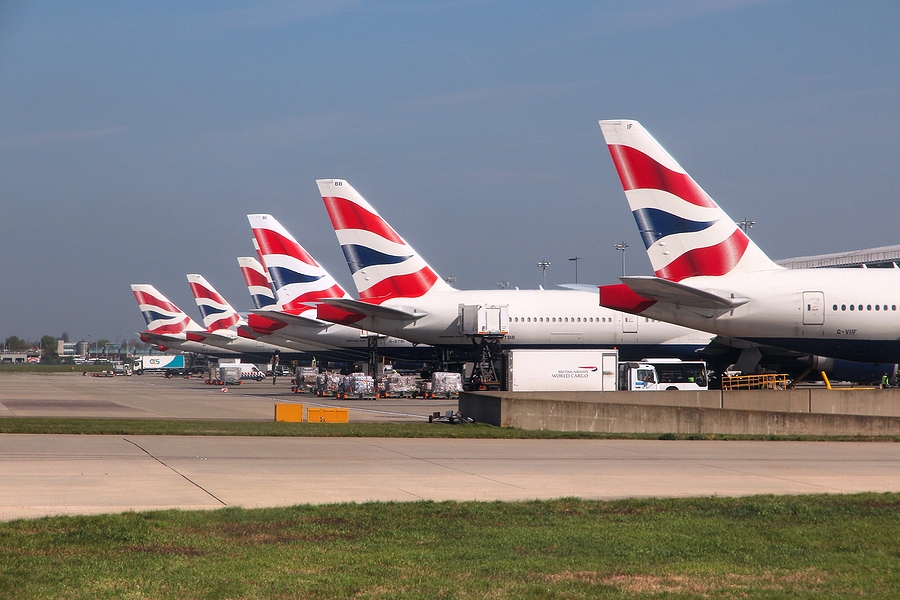 British Airways is opening a new crew base in Madrid to help tackle staff shortages. It will be BA’s first short-haul overseas base.

British Airways will be opening a cabin crew base in Madrid as the airline desperately tries to recruit staff for the rising passenger demand. The new base will house crew for the airline’s short-haul operations and will use Spanish staff hired locally.

British Airways has been facing massive disruptions these past few weeks, as staff shortages have forced them to cancel flights. In the UK and across the globe, airlines have seen passengers return in their masses, whilst they contend with heavy staff absences due to Covid. BA alone has had to cancel 1400 flights since the start of this month, according to flight data from Cirium. Experts have said the disruptions are the worst for over a decade, and BA CEO Sean Doyle has warned that the disruptions could last through to the end of September. In light of this, British Airways is in a desperate scramble to hire new staff.

Airlines have attributed some of the blame for disruptions to the government’s vetting process for new staff. Recruits are unable to start training until they’ve been security cleared, making it difficult for airlines to hire staff quickly enough to meet demand. One solution to this problem is to hire people who’ve already been cleared, which is why BA is currently offering a £1,000 “welcome bonus” in an attempt to poach cabin crew from other airlines.

In addition to this, the British flag carrier has signed a wet-lease agreement with Finnair that will see Finnair crew manning flights on behalf of BA. The deal is for four aircraft with crew and will start in May. British Airways has also been eyeing up surplus crew at its sister company Iberia, hence the new Spanish base.

The base marks a first for British Airways, as it will be the only time they’ve had a short-haul crew base overseas. In the past, BA has had long-haul bases in destinations like Hong Kong, which it used for locally-speaking cabin crew. Additionally, the airline used to have regional short-haul bases in Edinburgh, Glasgow, and Manchester, but these were closed down many years ago. As for the Madrid base, A BA spokesperson told the Daily Telegraph:

“We are looking at a range of temporary options to ensure we can support our customers this summer as we ramp our operation back up.”

Implying that the Spanish crew may just be a stop-gap measure as the airline finds its feet again.

What are your thoughts on the new Madrid base? Let us know in the comments below!

Read More
With environmental concerns and climate change always on the agenda, people have talked about how the aviation industry…
Read More
Since the onset of COVID-19, we have had to reconsider the necessity of lifestyle choices, separating them into…