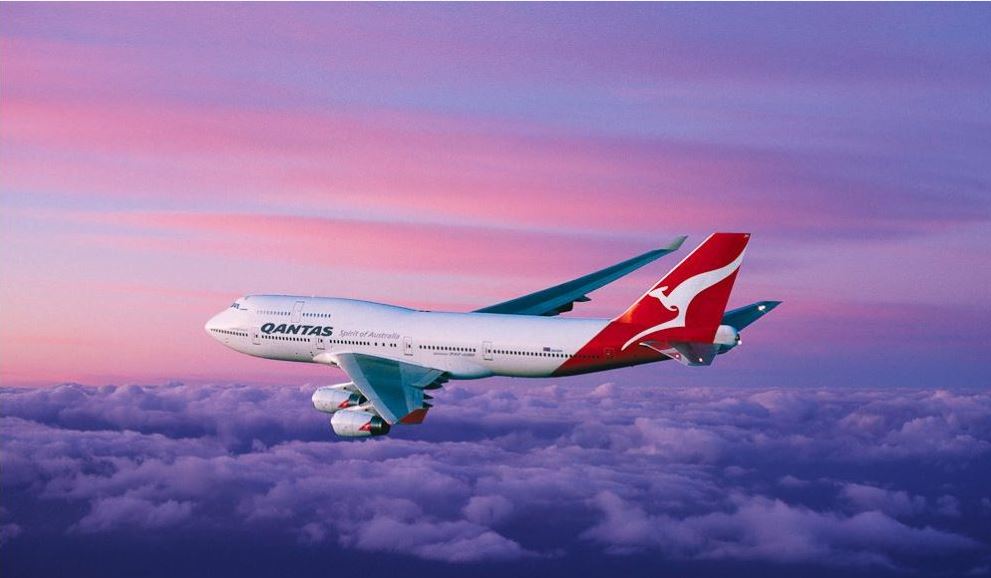 Home Repatriated Australians To Be Processed At Darwin Airport Alongside Olympians

Repatriated Australians To Be Processed At Darwin Airport Alongside Olympians

After a hectic year of juggling repatriated Australians, Darwin Airport has made some crucial changes to the way they handle international arrivals. Moving forward, international arrivals will be processed in Darwin’s airport terminal, rather than the military base which shares the airport. Up until now, arrivals would be processed at Royal Australian Air Force (RAAF) Base Darwin before passengers were transported to the 2000 bed quarantine facility at Howard Springs.

Despite a colossal reduction in air traffic since May due to Australia’s increasingly problematic delta strain outbreak, the Northern Territory’s busiest airport is preparing for an onslaught of arrivals. While the airport’s figures are a mere whisper of what they 2 years ago, the NT’s capital has become a major quarantine hub for repatriating Australians and holidaymakers alike. With many Australian’s forced to stay in the country for their winter holidays this year, many have headed to the top end during the dry season to experience the tropics and mid-thirty degree temperatures rather than hopping on a bucket flight to Bali.

As many airports around Australia have done so in the wake of the pandemic, passengers arriving from overseas have been health screened and processed to a 14-day quarantine facility. However, until now, that process has taken place in the RAAF Darwin facility, away from domestic passengers for security and health reasons.

Significant steps have been taken to ensure separation of repatriated passengers. This separation includes one entry point for passengers into the terminal from the aircraft and one exit point from the terminal onto buses to Howard Springs. – Rob Porter, General Manager at Airport Development Group, who own Darwin International Airport.

Repatriation Flights Headline The Arrivals Board At Darwin

The smart changes will enable the airport to handle an extra 250 to 300 passengers a week. However, limitations at the Howard Springs quarantine facility combined with significantly reduced domestic traffic will likely prevent Darwin Airport from getting close to capacity. With over 10’000 Australian citizens and permanent residents still trying to return to Australia, there’s already too much pressure on quarantine facilities.

A modest number of repatriation flights and a small Olympic contingent is just about the only international traffic Darwin sees today. Around 100 Australian Olympians arrived back from Tokyo on Tuesday on a chartered Qantas flight, with another expected to arrive sometime early next week. The airport started processing international arrivals through the newly arranged terminal earlier this week.

Have you travelled through Darwin lately? If so, let us know how your experience was in the comments below.

Read More
A Chilean Air Force C-130 has gone missing en route to Antarctica. The aircraft was carrying 17 crew…
Read More
Malaysian authorities held back a Pakistan International Airlines plane due to a British court case over the jet’s lease,…