COVID-19 Pandemic – How is it affecting South America’s Aviation Industry?

COVID-19 crisis has been hitting aviation harder than any other previously known crisis. For the past seven weeks, cancelled flights, salary cuts, and layoffs are increasing at a shocking pace. Not just this, halted production of jets, governments bailing out airlines is inflicting damage to the airline industry and the economy itself across the world including South America.

South America’s major airlines have stalled almost 90 per cent of their operations including most international routes in line with other airlines around the globe due to the COVID-19 outbreak. 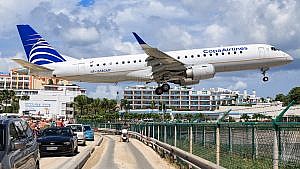 Will the aviation industry in South America get back on its feet quickly, post coronavirus eradication?

Airlines around the globe have cancelled or even stopped operating due to rapidly increasing cases of COVID-19 pandemic. Although the virus arrived in South America later than projected, it is currently taking a toll on its aviation market. Many countries in South America including Peru, Chile, Colombia, Argentina and Panama imposed month-long travel bans forcing airlines to curtail operations.

Chile’s LATAM Airlines, South America’s largest carrier said it would cancel all but five per cent of its flights in April, keeping only a few flights to Brazil, Chile and four international routes although the company earlier said they would cancel only 70 per cent of its operations. 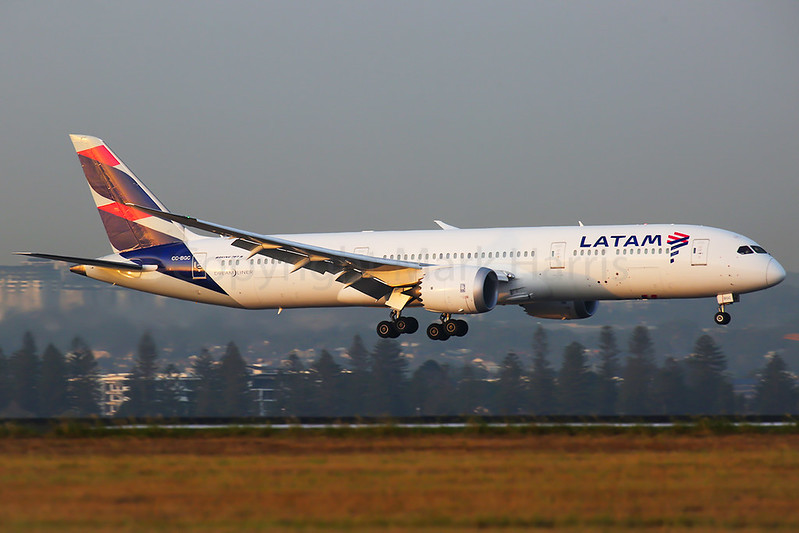 Colombia-based Avianca Airlines cancelled all their international flights and four out of five flights in Colombia. Avianca supposed to be a top airline is operating just ten aircraft out of 142.

Aeromexico based out of Mexico has also slashed 35 per cent of its domestic and 50 per cent of international operations immediately grounding 40 aircraft.

Copa Airlines has grounded all of its fleet until April 21. The Panamanian carrier will not operate any of its 106 aircraft which includes Boeing 737 MAX.

We deeply regret the inconveniences generated due to the travel restrictions imposed in some Latin American countries (…). Due to the uncertainty of the situation, we have received a high number of restrictions with little to none time to react, which has limited our operations

Not just cutting down operations but several airlines in South America have announced salary cuts for its employees. LATAM airlines proposed cutting down salaries by 50 per cent of all its 43,000 employees.

Aeromexico’s pilots are taking a 35 per cent salary cut and relinquishing 65 per cent of their benefits to support the airline during this difficult phase.

According to CAPA – Center for Aviation who analyse the world’s aviation market said that by May 2020 many airlines across the globe would be bankrupt as governments are failing to cooperate by coming up with an action plan to help airlines during this crisis. Anticipating the market over the next five days or even five months is a mammoth task but over the next five years, it looks easy.

Empty streets in Chile due to the lockdown ©Flickr

Incidentally, almost every Chinese airline is government-owned and they will most likely be bailed out. Likewise, US-based major carriers would have the lobbying power to grab government subsidies. South American based airlines mostly private owned will face an uphill task to recover. The travel and tourism industry in developing countries account for 15-20 per cent of the jobs and are now looking at the complete destruction of their industry.

The RFDS: Here to Help a Mate When You Need Them the Most

Heathrow Reduces to a Single Runway