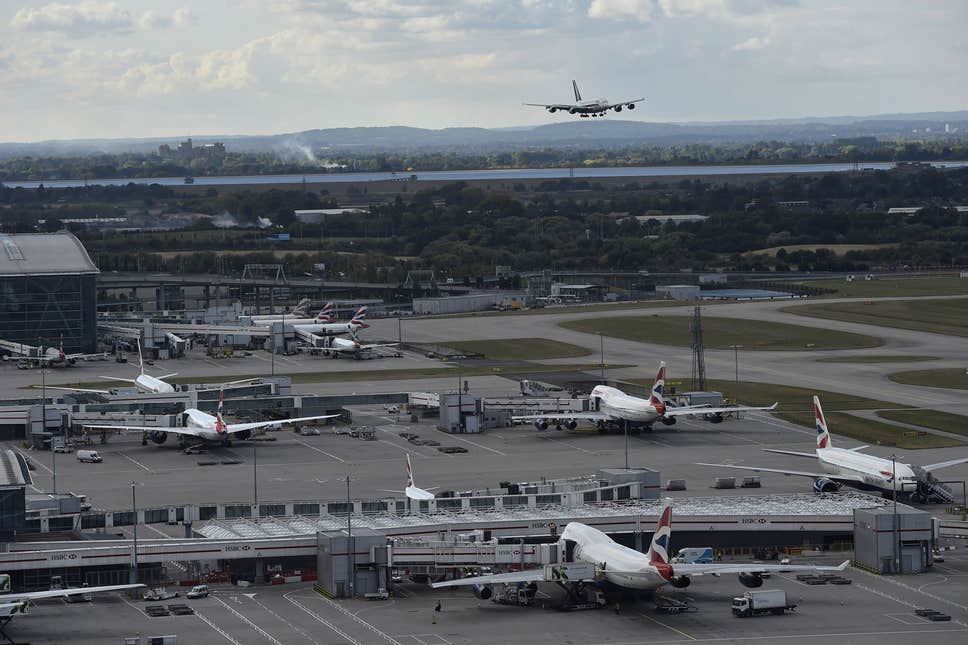 Heathrow Reduces to a Single Runway

London’s main international airport will reduce its operations to a single runway as from Monday 6th April. The decision comes as no surprise as all airlines reduce their flights dramatically and Heathrow’s sister airport in East Sussex—Gatwick—has closed one of its terminals.

Heathrow (LHR) is the 7th biggest airport in the world and serving 81 million passengers in 2019. A spokesperson said the reduction was to ‘increase resilience and safety for staff, passengers and cargo,’ adding that, ‘Although we are seeing significantly fewer flights at the moment, Heathrow will remain open so that we can continue to play a crucial role in helping to secure vital medical goods and food for the nation during this unprecedented epidemic.‘ It’s estimated that 41% of the UK pharmaceutical imports are through Heathrow.

The airport will alternate between its two runways weekly. A major user of the airport is, of course, British Airways which recently announced it was stopping flights out of both Gatwick and London City and is expected to suspend approximately 36 000 employees in the near future.

No date was given as to when the second runway would come back into operation, but it is likely to be at least six weeks hence.

COVID-19 Pandemic - How is it affecting South America's Aviation Industry?

How Luftwaffe plans to revive its ‘aging’ Tornado fleet?