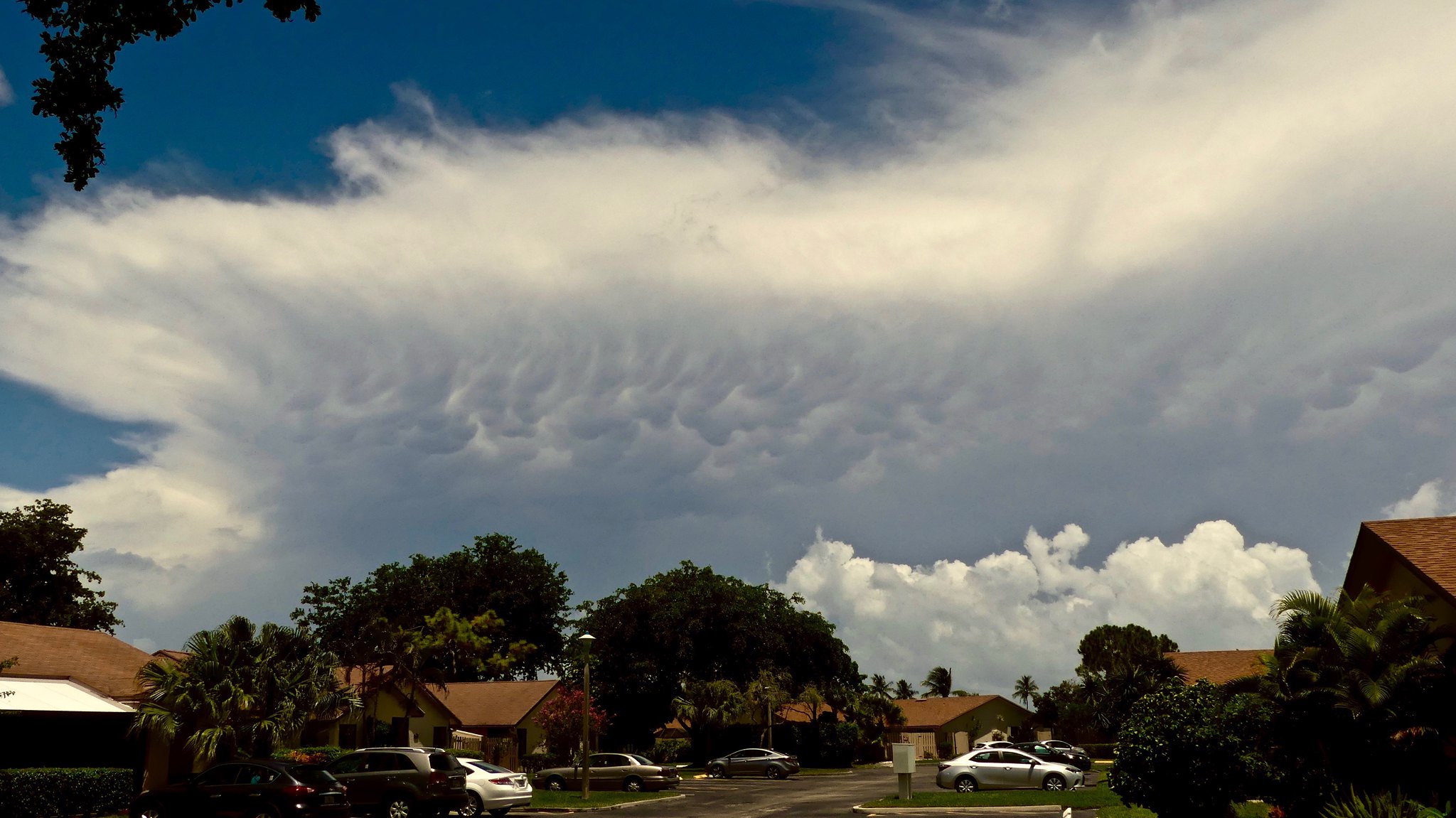 According to Forbes magazine as at January this year, American Airlines (AA) was the second biggest in the world* second only to Delta. And yet it seems that it may be especially vulnerable to the effects of the coronavirus on commercial carriers. Why is that?

In 2011 the airline filed for bankruptcy, with very high debt (of almost $30 billion) and continual labour disputes. Now it has greater than $34 billion indebtedness, far more than its main US competitors: United has $20b and Delta $17b.

Rather than paying off some of its debt mountain, it bought back shares from the market. The markets have little confidence in AA, its stock price today is 15,14, having lost about 50% of its value in a month. To be sure, Delta is also suffering, having lost 40%, but the bulk of that can be attributed to the epidemic.

Labour costs on average amount to about 35% of total operating expenses of many airlines and AA is more heavily unionised than its competitors. The unions will find it hard to sympathise with management at AA.

Amongst the nine major US airlines, AA ranks at the bottom of passenger satisfaction. Measures include on-time arrivals, mishandled baggage and cancelled flights. It seems that if there’s a reasonable alternative, the flying public isn’t going to have much sympathy with American either.

On Monday AA announced that it would cut 75% of its international flights, after earlier suspending services to China, Italy, and Seoul whilst reducing frequency to Tokyo. The operator will only continue with three long-haul routes: Dallas to London-Heathrow, Miami-Heathrow and Dallas-Tokyo. It will continue short international flights in the region, Mexico, Canada and so forth. Its mainstay–the US domestic market–will also be trimmed; by up to 30% in May.

Of course, AA isn’t alone; almost all major airlines and many smaller ones have cut schedules drastically, as much as 90% and yet others are effectively grounded. It’s simple and obvious to take those steps, although gruelling for all involved.

Yesterday the representative body for airlines in the US, (‘Airlines for America’) which includes AA, announced that it would seek $50 billion in federal aid; much more than the $15 billion sought after the terror attacks in 2001.

No commercial enterprise can be expected to make allowance for crises of the magnitude of the coronavirus, and it’s reasonable for companies to appeal to the central government for relief in these cases. For governments, it then becomes a case of triage; who’s worth saving?

In the coming months, it may not be American Airlines.

*measured by revenue, profit and value of assets. Emirates ranks 7th by revenue.