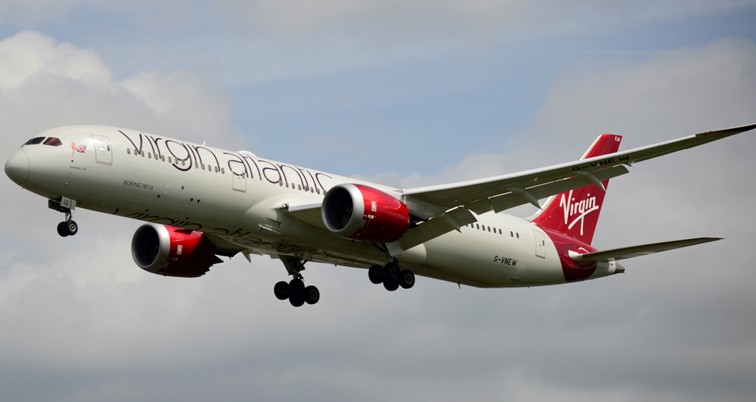 Amidst the turmoil in commercial aviation, Virgin Atlantic is asking staff to take eight weeks of unpaid leave over the next three months. Management of the airline said the action is in order to ‘dramatically reduce costs without job losses.’

Virgin is also approaching the UK government today, Monday, for urgent assistance to British airlines to mitigate the effects of plummeting demand. Placing staff on unpaid leave is one of many actions taken by airlines globally to conserve cash and cut costs. Like Virgin Atlantic, British Airways, Lufthansa, Emirates, and EasyJet amongst others are offering unpaid leave to employees but not—at least yet—making it compulsory. Others including El Al, United, SAS, Cathay, and China Southern are enforcing unpaid leave.

Virgin has also said that it will reduce daily flights by 80% from 26th March and shut the London-New York-Newark route immediately.

Survival of the Fittest; Commercial Aviation in Crisis

Read Article
As Asia opens up its borders to welcome more international travellers, a sense of normalcy has returned to…
Read Article
The Antonov Serial Production Plant has been shelled this morning. The plant is reported to house the second…