It was announced earlier today that IAG airline, British Airways, had filed a slow swap request for all 12 of Flybe’s former slots at London Heathrow airport, following the carriers collapse over the weekend. The move comes after several ‘slot-grabs’ by the carrier, further monopolising their stake in London’s busiest airport. 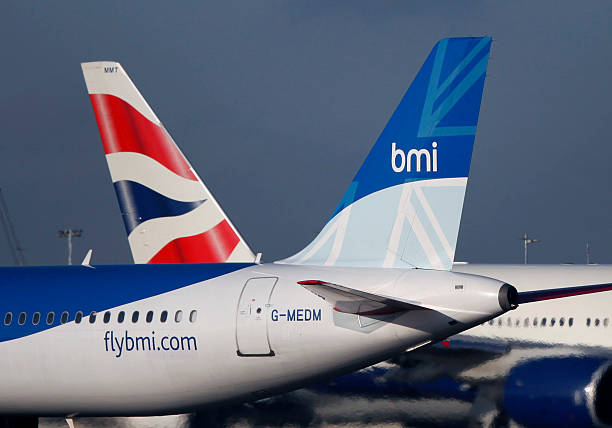 However, upon closer inspection it seems these were slots originally owned by the British flag-carrier since 2012, when LCC (Low Cost Carrier) FlyBMI collapsed; Following the airline’s collapse eight years ago, British Airways bought the remains of the airline, including all slots to operate out of LHR (London Heathrow), but following an agreement between BA and the European Commission, was later forced to grant these slots to regional airline, Flybe, who wished to expand their operation’s to the airport. It was reported at the time, that the EC was worried that the acquisition of FlyBMI’s slots would result in reduced competition at the mega-hub, and a lack of choice for the consumer, further adding it was concerned that domestic connectivity would also be affected, with British Airways opting to use the slots for international services instead. 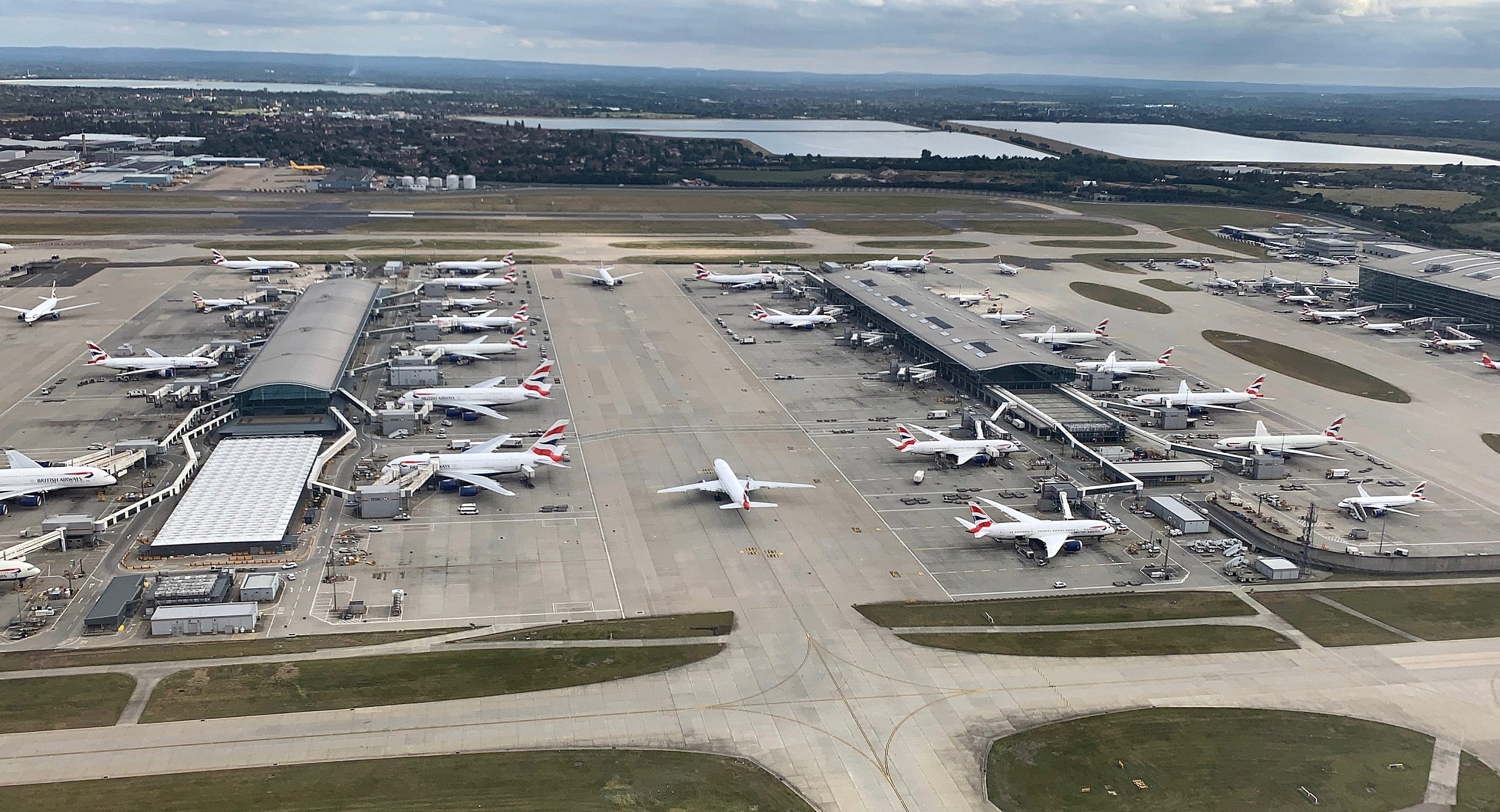 For many, LHR has become monopolised by IAG’s British Airways | (c) Boarding Area

But is this a good thing? A recent survey by Virgin Atlantic, dubbed the nations ‘second flag-carrier’ found that a quarter of passengers departing Heathrow were left with no choice but to fly with an IAG Airline (British Airways, Iberia, Aer Lingus and Level) and it’s massive 77-route network from the airport. Given the recent fall-through of Heathrow’s third runway expansion, after being blocked by the high court, it would have been nice to see these slots secured by another carrier like JetBlue or Vistara – both whom have previously expressed a desire to operate from the airport.

The slots couldn’t fall to BA at a worse time in the year though, with Coronavirus threatening the aviation industry across the UK, EU and world. Current government rules state that if an airline fails to operate their allocated slots 80% of the time, the slots are returned to the UK Slot Co-Ordination body, who redistribute these in a lottery (slottery ticket anyone?). Given the current ‘epidemic’, will BA be able to operate these enhanced slots?

We are keen to hear your thoughts on this. Be sure to let us know down in the comments!

New Heights for Himalaya Airlines: First A319 in the Fleet