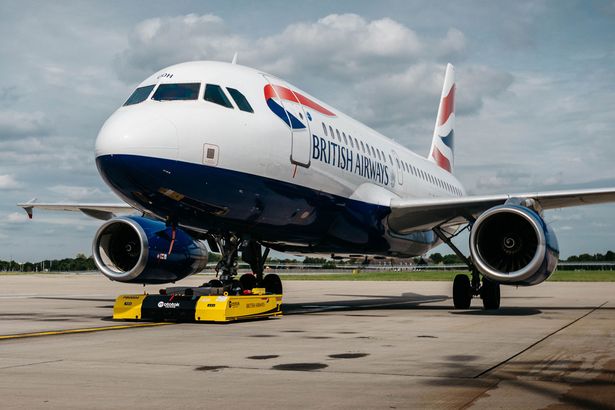 All Flights to Italy from UK Cancelled

As the coronavirus epidemic continues to spread, all flights from the UK to Italy by both British Airways and Jet2 have been cancelled. BA has offered passengers options to rebook, receive a refund or move the destination to Geneva or Zurich. EasyJet and Wizz Air are also expected to cancel at least until early April.

The cancellations are an escalation of the reduction in flights to the northern part of the country as the worst-hit country in Europe is effectively placed in quarantine. Until 3rd April the entire population of more than 60 million people is in ‘lockdown’ as sports events and public gatherings are cancelled and movement is severely restricted. Schools and universities remain closed.

The Foreign and Commonwealth Office (FCO) in London has warned against travel to Italy for all but essential travel, in a move reminiscent of a similar warning against travel to China a few weeks ago. There are reports from Italy of a rapid escalation in the spread of the virus as 463 people are reported dead and over 9 000 confirmed infections; the largest fatalities outside of China. The FCO has also urged those arriving from Italy to self-isolate for 14 days.

The Italian government is urging the population to stay indoors, prompting people to panic-buy basic essentials.

The effective closure of the country may spell the end for the national airline Alitalia. The epidemic has been blamed in part for the bankruptcy of Flybe in the UK in the past week and we have reported extensively on the trials and tribulations of Chinese airlines including Cathay Pacific and Hainan. Almost all the larger airlines have been seriously affected by the spread of the virus and estimates of losses run to hundreds of billions of dollars.

As the week progresses It is inevitable that all major airlines will follow the lead of the UK. Aside from other aspects of the Italian economy, tourism contributes 13% to GDP and the impact of the quarantine will have a major, even catastrophic effect this year. We can only speculate that the economy of most of Western Europe, including Germany and France will be badly affected, although we hope not as badly as Italy.

‘La Dolce Vita‘ is suspended until further notice, it seems.

Read Article
Breaking: Kabul Airport targeted by militants as confirmed explosions strike near Abbey Gate. The United States has provided…
Read Article
Have you ever been waiting for your flight to take off, looked out the window, and noticed a…