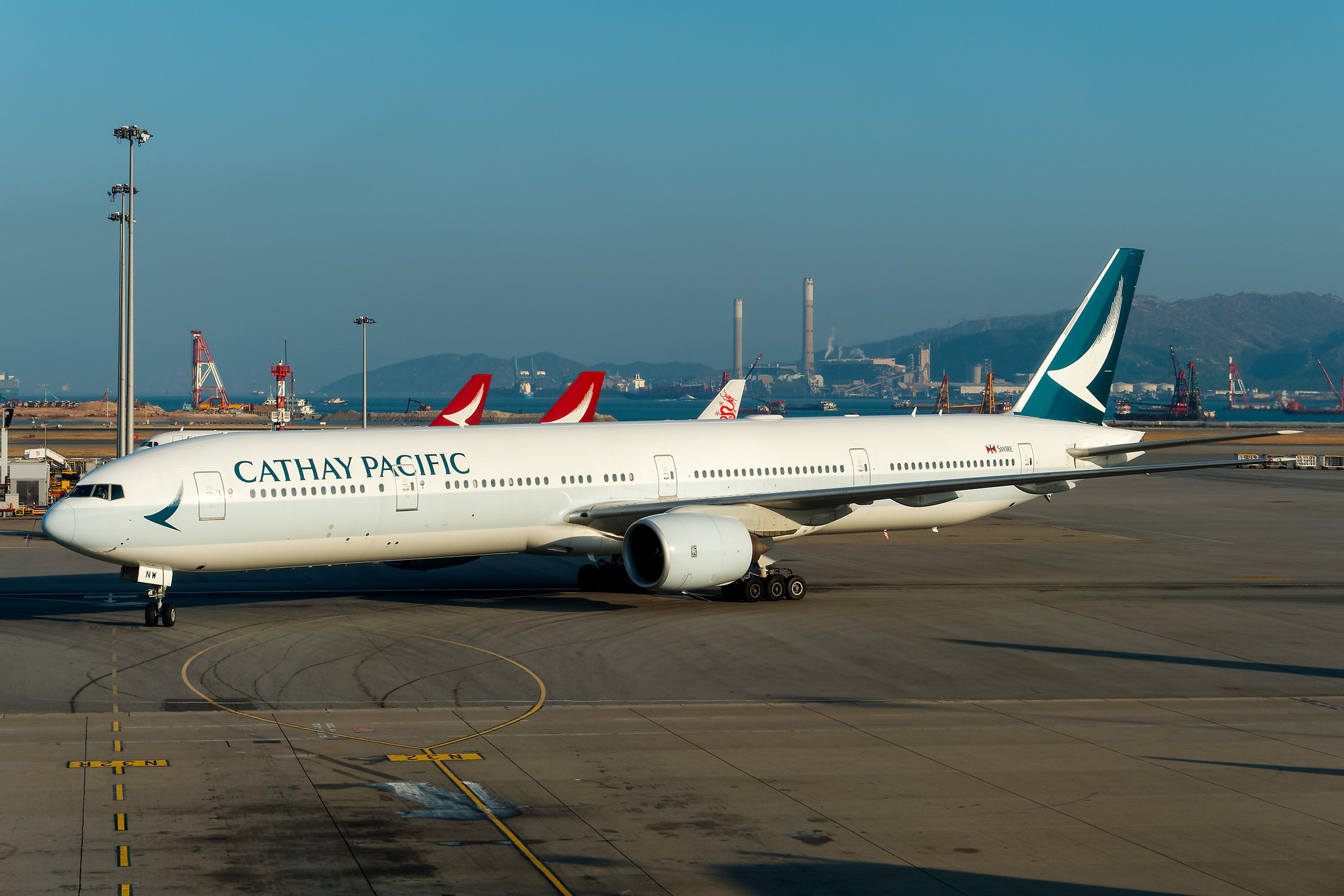 Cathay Pacific and its primary shareholders, Swire Pacific Ltd and Air China Ltd have suspended trading shares in Hong Kong. The decision, that still awaits announcement, comes as a massive blow to the Hong Kong based airline.

Cathay had been struggling ever since the pandemic arrived. Just last month it reported a gigantic unaudited loss of $580.64mn.

So what is next for Cathay? Well in a desperate attempt to raise funds, it may resort to a rights issue following in the footsteps of Singapore Airlines, as were reported yesterday. According to Bloomberg:

Cathay could be planning to raise funds via a rights issue backed by Swire and Air China, said Justin Tang, head of Asia research at United First Partners.

Will it sustain this hit or will a new owner emerge, with one major stakeholder selling their stake in the struggling airline. It will be interesting to see how Hong Kong’s national flag carrier emerges from this major announcement.

Travel Radar will continue to monitor events and issue a detailed update.

Read Article
Earlier this month, we reported that AtlasGlobal had suspended all operations following a spell of financial difficulty. However,…
Read Article
With Hong Kong loosening its border restrictions to the 0+3 policy starting from 26th Sep 2022, the city’s…