Earlier we reported on the measures taken by British Airways via its parent IAG to block plans by the British government for 14-day quarantine of all and any visitors. On the basis of ‘my enemy’s enemy is my friend’, BA has joined up with Ryanair and EasyJet to protest against the regulations introduced on Monday. The trio of carriers has said that the new regulations lack justification and will delay the re-emergence of the airline industry in the UK. 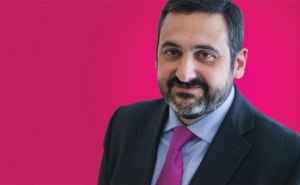 BA has never shied away from a legal fight. One assumes that with its deep pockets (supported by a Bank of England loan) it can use its legal might not just to defend its interests, but to go on the offensive.

The flag-carrier seems to be taking the fight to its employees at the moment. It intends to retrench about 12 000 staff in total. It’s in conflict with its flight attendants, with plans to rationalise the contracts of many, the result of which may be that senior attendants could suffer a permanent and perhaps substantial reduction in pay. 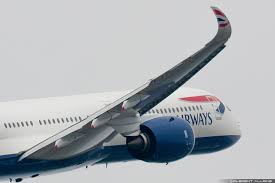 The second group under fire is the company’s 4 300 pilots. Previously BA has intended to lay off over 1 200. In the midst of the negotiation process, BA has warned that if it is unable to reach an agreement with the British Airline Pilots Association (‘BALPA’) it would dismiss all its pilots and offer individuals new contracts with new terms and conditions.

The airline has said it is ‘acting now to protect as many jobs possible,’ and that ‘the airline industry is facing the deepest structural change in its history, as well as facing a severely weakened global economy.‘ 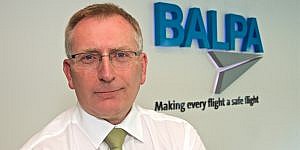 The General Secretary of the Union, Brian Strutton was furious. He said ‘This has seriously undermined our talks which now hang by a thread. It calls into question whether BA is even capable of conducting industrial relations properly and whether anything they say can be trusted.’

In the course of negotiations, It’s fairly typical to be aggressive initially, leaving room for compromises later. There’s also no doubt that BA’s economic position is dire, along with every commercial carrier in the world. But unlike every other carrier in the world, BA doesn’t seem to be overly concerned with the critical relationship with its staff after the present crisis is over. We hope BA and its employees can come to a quick and amicable solution.