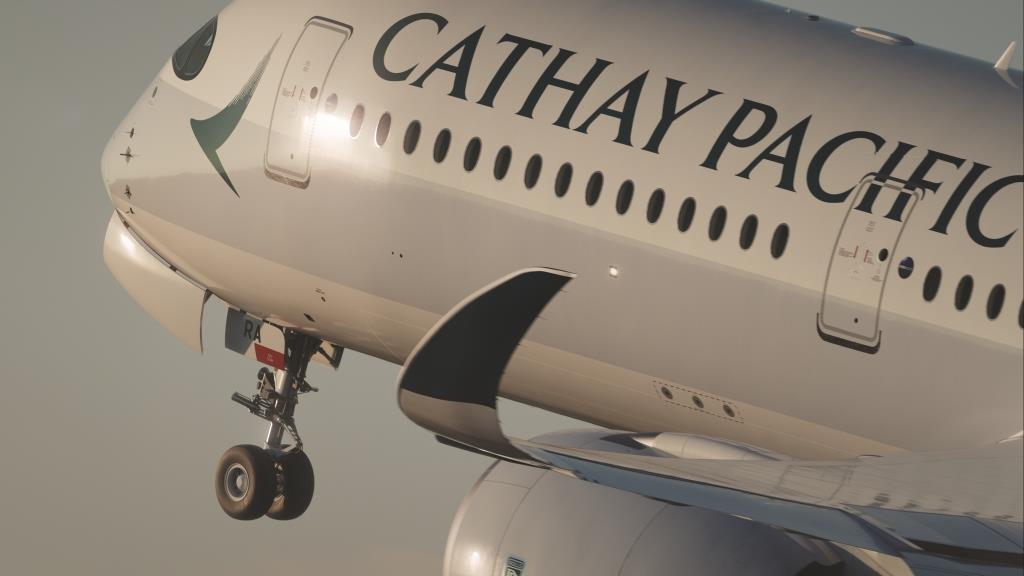 In a dramatic turn of events, the stumbling Cathay Pacific just announced an enormous $5bn (HK$39bn) bailout package —in agreement with the Hong Kong government. Cathay has arranged the recapitalization financing plan to“maintain its competitiveness and operations.”

The plan comprises of three parts, all aimed at stabilizing the airline’s finances. The tranches are as follows:

Company officials also confirmed, in a press conference, (earlier reported by South China Morning Post) that the package will also install two government boardroom “observers.” These observers won’t have voting rights but will have a say in major decisions being made. They also clarified that Cathay is not treating this as a long-term loan and neither is the government.

Cathay’s financial woes are no hidden matter. We reported earlier today that Cathay—along with stakeholders—had abandoned trading in the Hong Kong market.

The airline tried whatever it could to conserve cash but to no avail. In March, it even sold six of its over 50  Boeing 777 aircraft to realise cash. Chairman, Patrick Healy explained:

Despite all these measures, the collapse in passenger revenue to only around 1% of prior year levels has meant that we have been losing cash at a rate of approximately HK$2.5 billion to HK$3 billion per month since February, and the future remains highly uncertain.

It was hence left with the options to either seek external funding or expect an internal takeover. The former turned out to be the case.

Earlier, it was speculated that an Air China takeover would be imminent if the Swire group (Cathay’s largest stakeholder) sold its stake in the company. However, Cathay has successfully warded off these rumours and taken a ‘safe’ exit; keeping in mind the current political climate.

Cathay, after receiving massive the $5bn state-injection, will join ranks with some major international carriers like Lufthansa that have collected substantial aid from their respective governments.

The all-important question, however, is that will it survive? Healy had an interesting comment which could shed some light on the answer:

The infusion of new capital that we have announced today does not mean we can relax. Indeed quite the opposite. It means that we must redouble our efforts to transform our business in order to become more competitive.

Tough decisions will need to be made in the fourth quarter of this year to get Cathay Pacific to the right size and shape in which to compete successfully and thrive in this new environment. But once we have right-sized the airlines to adapt to our new reality, our long-term prospects remain as bright as ever…

The government lifeline will indeed help Cathay to steer clear of immediate loss. But the journey of complete recovery will be a long and tiresome one. It could easily take till 2023 for any signs of recovery (if any at all) to appear.

Cathay also recognises this new reality it finds itself in.

What do you think of the Cathay’s plans? Let us know in the comment!