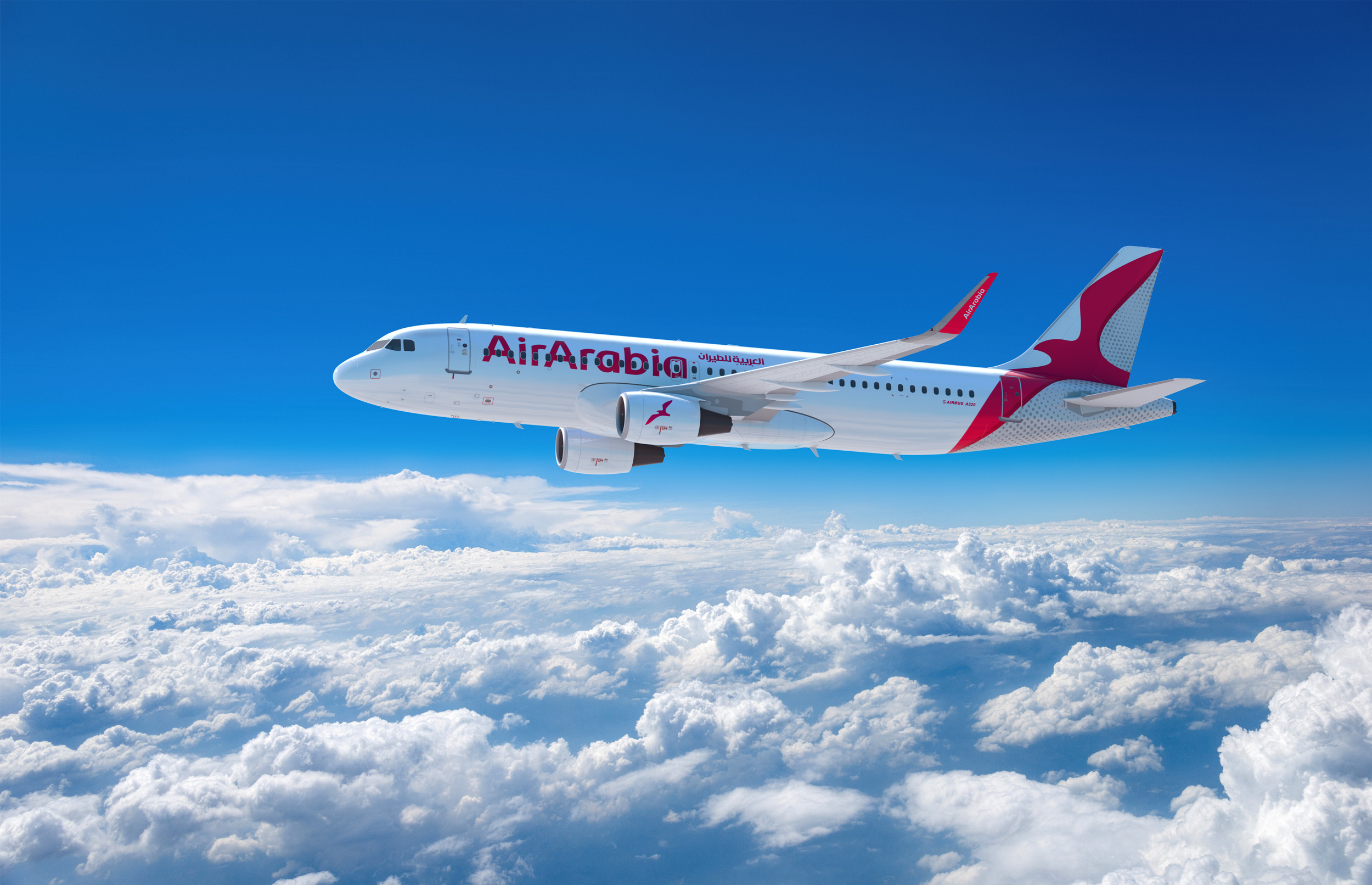 Home Born in a Pandemic: AirArabia Abu Dhabi Takes to the Skies!

Born in a Pandemic: AirArabia Abu Dhabi Takes to the Skies!

In a time when commercial aviation is struggling the most, the birth of a new airline is almost unfathomable. We’ve been listening to the sad stories of airline losses, bankruptcies, grounded fleets and more. But Abu Dhabi is one city where airline activity is picking pace. In fact, two players have recently emerged in the UAE capital.

One of those two is AirArabia Abu Dhabi.

On 14 July, the brand-new airline flew an Airbus A320 from Abu Dhabi to the city of Alexandria, Egypt, on what marked its maiden flight. A second flight is scheduled to fly passengers to another Egyptian city — Sohag — as of today at 2:20 pm local time.

The Chief Executive of the AirArabia group, Adel Al Ali shared his thoughts:

We are delighted for the launch of Air Arabia Abu Dhabi’s first flight and we thank all partners who supported us in achieving today’s milestone. We look forward to expanding Air Arabia Abu Dhabi’s destination network as more airports open up while providing our customers with a new value-for-money option to travel from and into the capital.

AirArabia Abu Dhabi is a joint venture between Etihad Airways and AirArabia. As part of the codeshare agreement between the two airlines, the new carrier will benefit from Etihad’s global list of connections.

Why are LCCs Springing Up?

The Middle East is a growing market for low-cost carriers. Unlike Europe, there isn’t a long list of LCCs that subsidize air travel in the region. Emirates, Etihad and Qatar — with their massive route networks — still constitute of the majority of market share.

But since the coronavirus has struck, both domestic and international air travel have collapsed in the Middle East. This has, in turn, created a new-found opportunity for LCCs. Let’s explore how.

In Europe, we’ve seen how budget carriers are dominating and contributing to a steady growth in the region. Ryanair, EasyJet and Wizz Air — to name a few — have recently rebooted their entire route networks to meet recovering demand. And they’ve actually received a favourable response to their summer offerings. Ryanair, for instance, reported “very strong” bookings from holidaymakers earlier this month.

This leaves room for LCCs to rival their more-established counterparts; by offering cheaper alternatives. Obviously, there is a long way to go for LCCs in the region to reach this point, but previous trends — 9.3% increase in seat capacity last year — indicate that growth in the sector is indeed imminent.

Despite a global pandemic, AirArabia Abu Dhabi has taken its first humble steps and its future looks promising.

What do you think of Etihad and AirArabia’s new joint-venture? Let us know in the comments!

Read More
KLM, the Dutch arm of Air France-KLM has announced that it would be cutting around 5,000 full-time positions…
Read More
Air-India (AI) the national carrier of India, prides itself with numerous firsts.  This time it is its flight…
Read More
Today, the Rose Bay foreshore is a calm, inner harbour oasis in Sydney. Except for the occasional recreational…