The UK government announced an update to its travel lists on 14th July, with countries like Hong Kong and Bulgaria added to the green list, whilst the Balearic islands were demoted to amber. 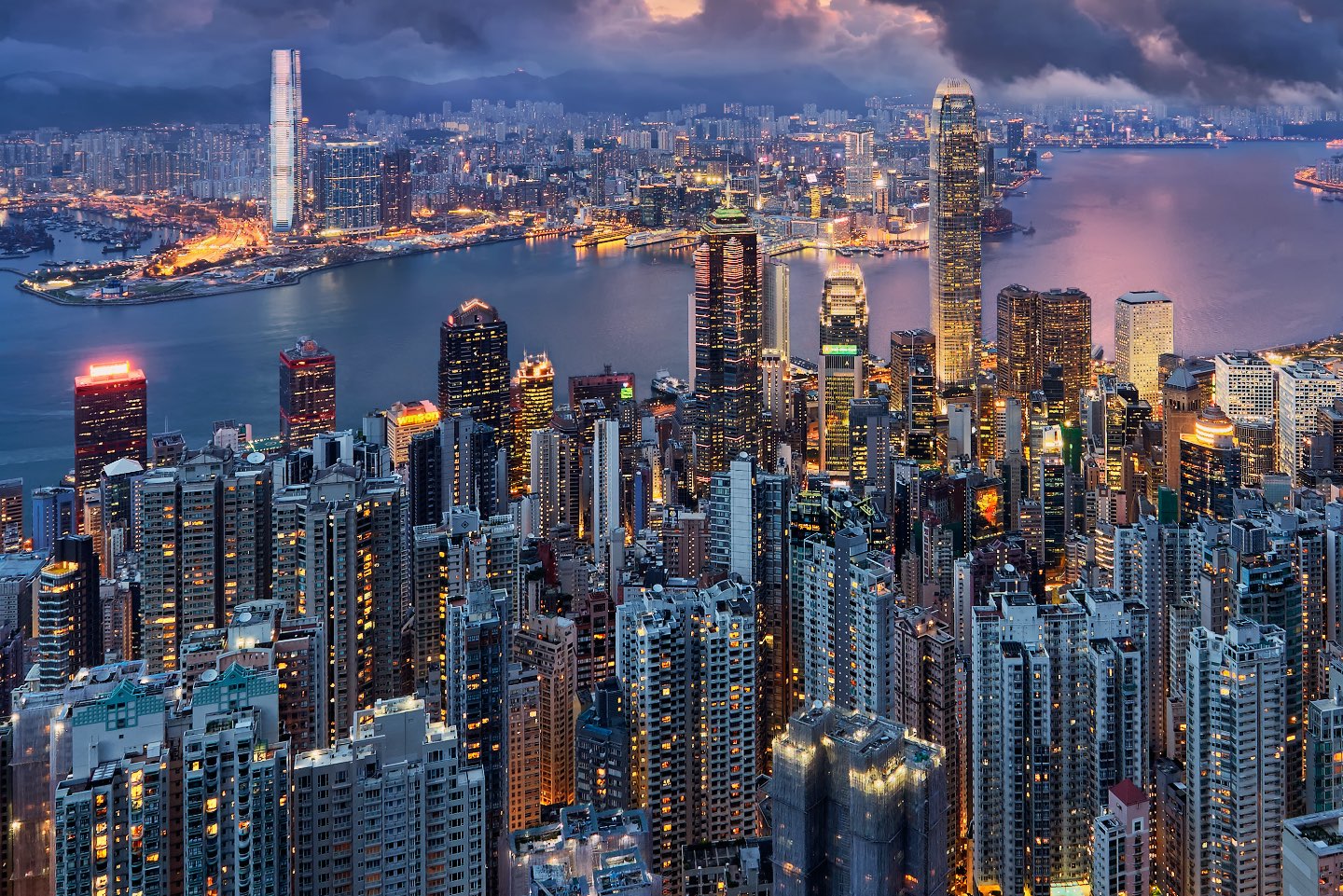 From Monday 19th July, a number of destinations will appear on the UK’s green list for travel following an update announced by the government on 14th July. These destinations include Hong Kong and Bulgaria, whilst Croatia and Taiwan will be put on the green ‘watch list’.

Whilst this should come as good news and an opportunity for travel for Brits, it is not so straightforward. The UK is currently on Bulgaria’s  ‘orange zone’, which means that arrivals must carry a vaccination certificate or a negative PCR test result. As for Hong Kong, no flights from the UK are currently allowed to land in Hong Kong, and anyone who has been in the UK in the 21 days prior will be denied entry. Croatia remains a possibility, but with the uncertainty and possibility that it could be added to the amber list at any moment, most Brits are likely to steer clear.

Just two weeks after the Balearic Islands were added to the UK green list, they have now been added back to the amber list, which will come as a huge disappointment for travellers who had set their sights on a holiday here. However, for those who are fully vaccinated, there is hope yet, as the UK is allowing quarantine-free travel to and from amber list destinations for fully vaccinated travellers. 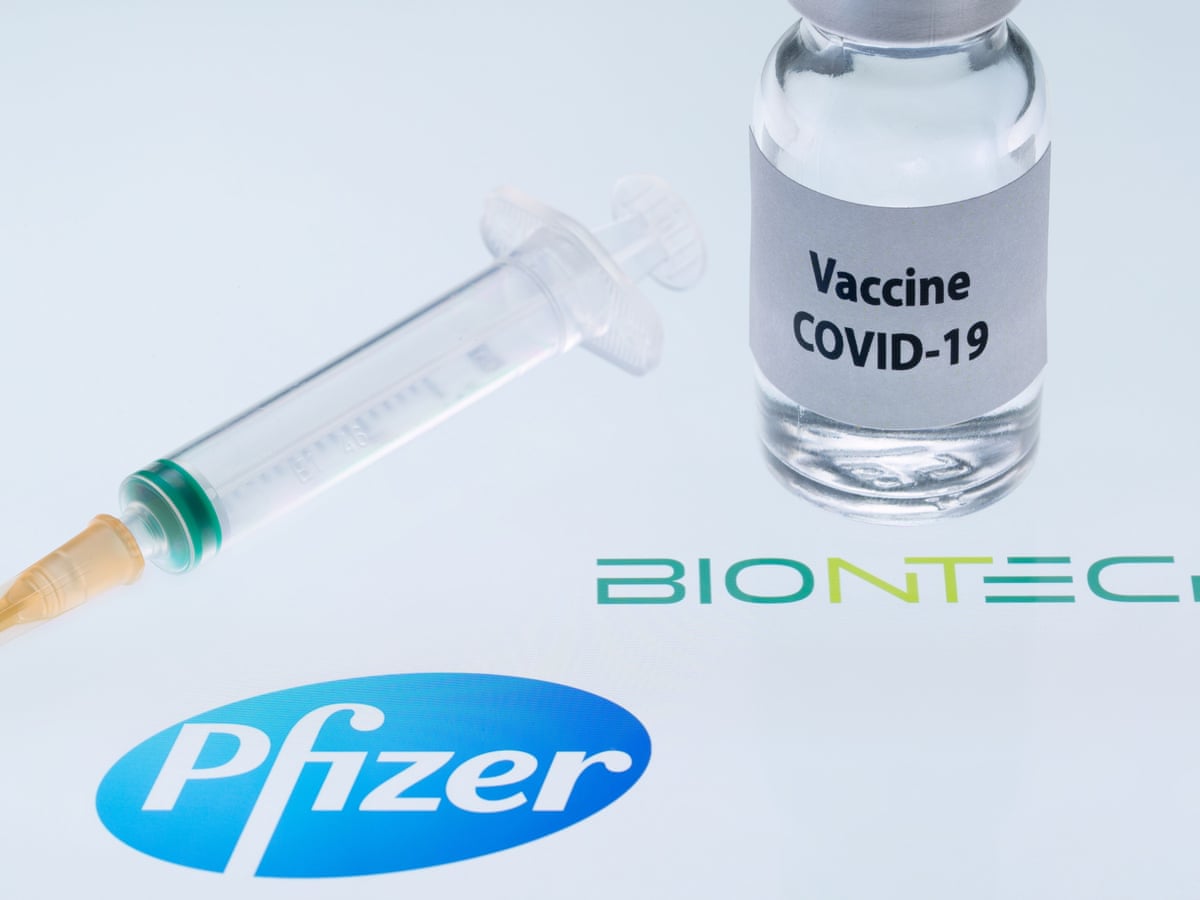 Travellers must be fully vaccinated to avoid quarantine | © The Guardian

For those who are on the islands that have not received both vaccinations, the ten day isolation upon return to the UK will be a requirement, along with mandatory PCR tests taken on day two and eight of isolation.

Having previously criticised the the UK’s traffic light system for being unclear, it comes as no surprise that the aviation industry is yet again unhappy with the announcement. Just as airlines were getting used to the last list of green destinations and tourism was ramping up, the goal posts have moved again. 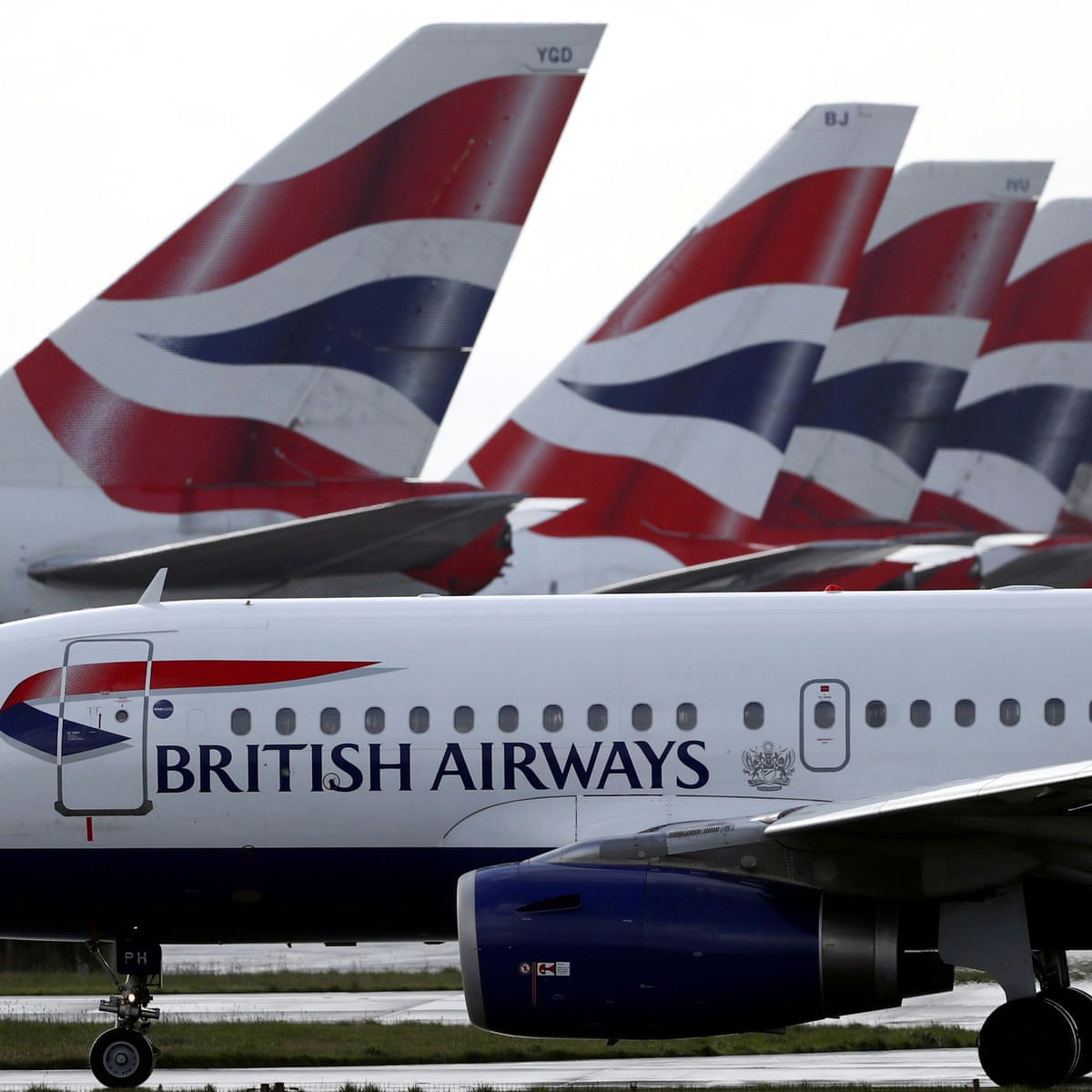 It seems that the logic being applied to the allocation of destinations to green and amber lists remains illogical. countries such as Hungary remain off the green list, despite having a rate of fewer than 10 cases per 100,000, whilst the incidence in Croatia stands at 26.17, yet is on the green watch list. Passengers can only continue to check for updates and hope for the best.

Lufthansa’s step towards being a more inclusive airline