The UK government has revealed plans to waive quarantine requirements for fully vaccinated passengers travelling from countries currently on the amber list. 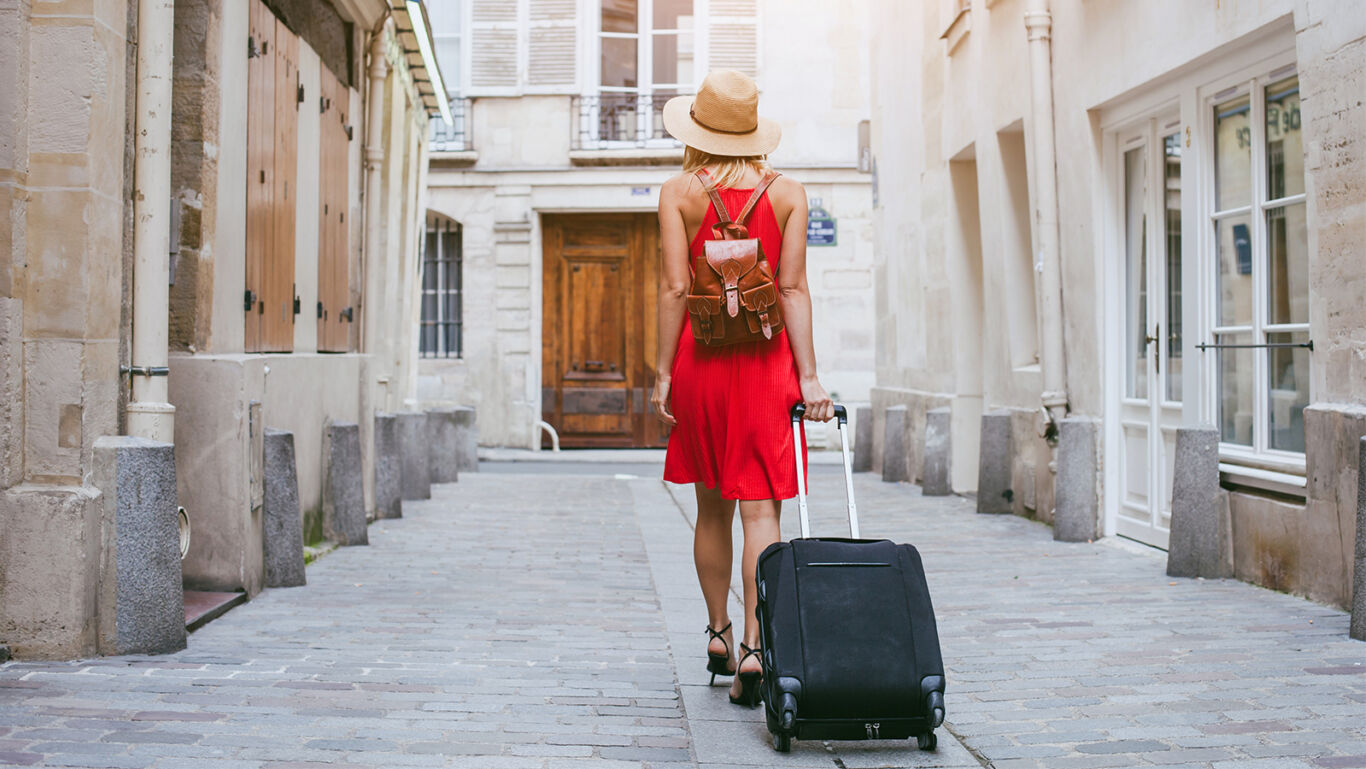 Less restrictive travel on the cards for Brits | © World of Cruising 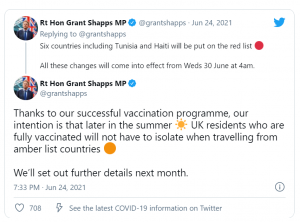 The UK government came under fire earlier this month, facing criticism from airlines and travellers for its complicated and restrictive Coronavirus traffic light system. But now, in a recent announcement, the government has outlined plans to get rid of quarantine requirements for those who are fully vaccinated against Covid-19. The new rules would mean that if a person is fully vaccinated, current green list rules would apply to them when travelling from any of the destinations on the amber list at present. So, passengers would not need to quarantine upon arrival in England, but would still need to take two PCR tests.

Currently in the UK, a person is considered officially fully vaccinated two weeks after the second dose of either the AstraZeneca, Pfizer/BioNTech, or Moderna vaccine, or two weeks after receiving the single dose Johnson & Johnson Janssen vaccine. The rule change is expected to be clarified further next month, with no specific date given for when the rule will be implemented, as yet. The suggestion however will come as a sigh of relief to travellers and the air industry alike, after a brutal period of restrictions.

“While we welcome the additions to the green list, it’s essential we get travel back up and running as soon as possible. We cannot afford another missed summer. There are jobs at stake, Britons separated from family members and we cannot afford to allow the success of our vaccine programme to be wasted.

“The plans to allow vaccinated travellers to move freely this summer are critical and we would urge Government to work urgently with the aviation industry to get this in place. We would also like to understand whether this means our customers will benefit from reduced or eradicated costly testing procedures. A change in the official FCDO advice to allow people to travel to amber list countries will be critical to the success of this plan.”

How do you feel about the UKs plans? Let us know by leaving a comment below.

How Do They Clean the Inside of a Plane?