AtlasGlobal had been facing significant financial challenges since November 2019. The airline had suspended flights on the 27th November.

AtlasGlobal has today declared its bankruptcy and staff have been requested not to go to work tomorrow. Firstly this was caused by cash flow issues caused by last year’s move to the new Istanbul Airport. 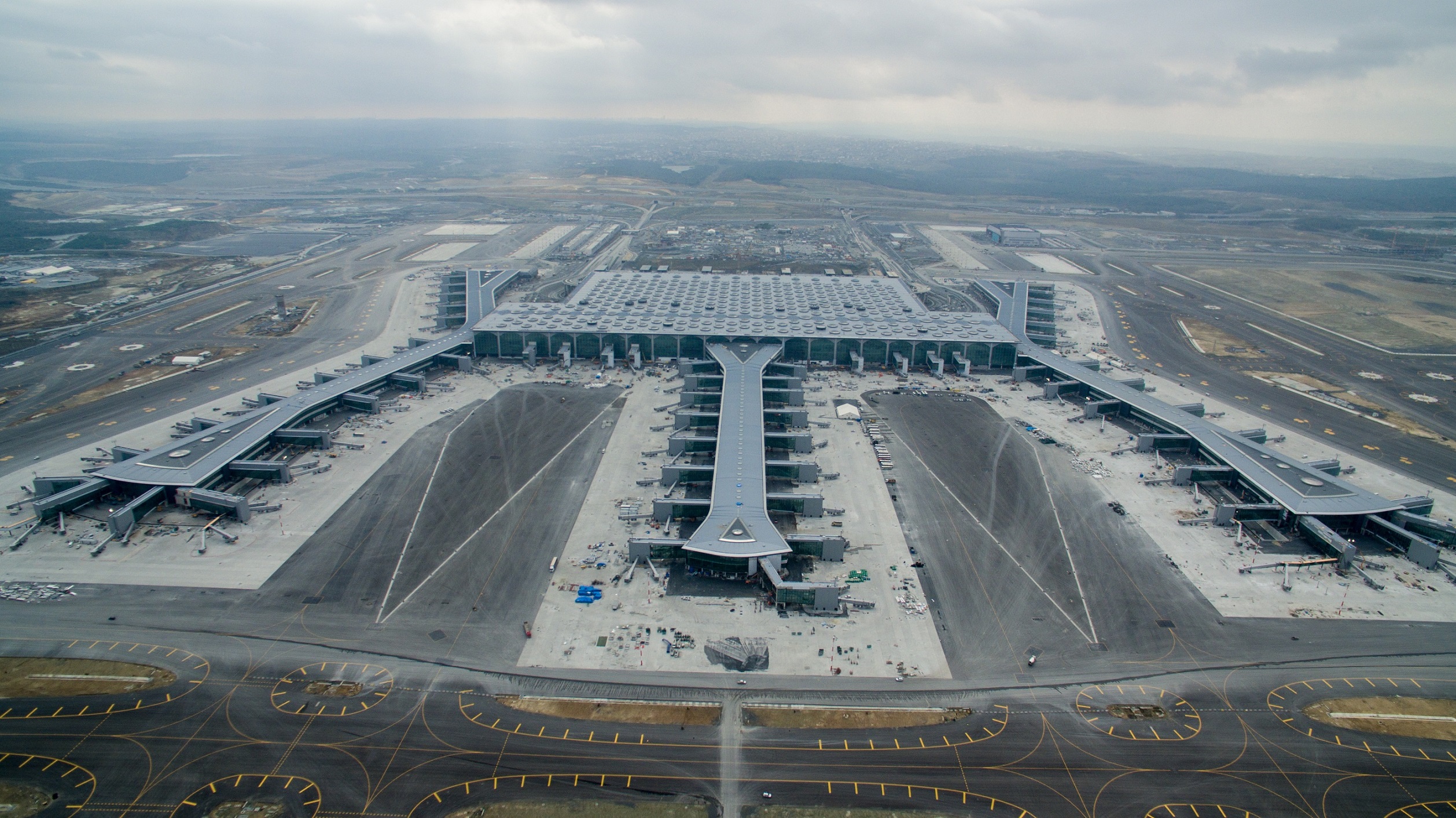 Rising costs at the airport has caused many airlines to demand a cut to the costs. Airlines are suffering financially due to transporting cargo to and from the airport. Which is carried exclusively in passenger planes.

The airline had slowly begun returning aircraft to their lessors most noteworthy the 2 Airbus A330-200’s on 29th January. Destinations served by the airline included London, Baghdad & Tehran among others. 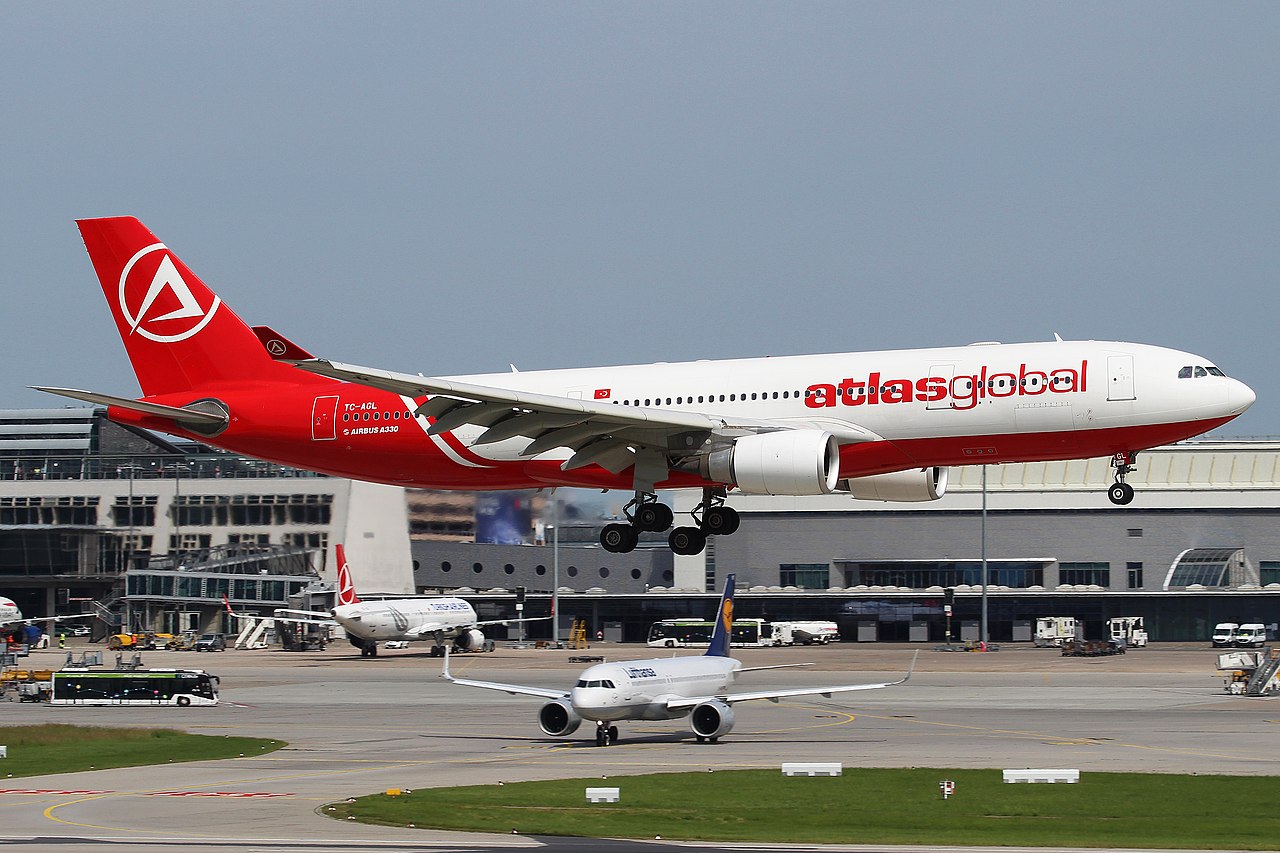 Established on 14th March 2001 and formally starting operations on 1st June 2001 Formerly known as Atlasjet it was set up as a subsidiary of Öger holdings. The 45% share of Öger Holdings was taken over by Ali Murat Ersoy who became President of the Board. The Airline was lead by its CEO Sermed Temizhanhad and had an estimated 730 employees as of 2017.

The Difficulty in the Market

With many airlines in the past year entering liquidation most recently Air Italy and other airlines suffering ongoing financial instabilities such as South African & Etihad. This must lead you to ask what is going wrong?

In addition as previously mention the cost of airport facilities and services are increasing. For example a Boeing 757-200 cost per block hour of operations with an average of 186 seats in 2017 is:

Airlines are looking at ways to reduce costs such as fuel saving techniques and better more efficient aircraft. In addition airlines will try to find the most cost effective airport for their market. In some circumstances airlines favoring the cheaper less busy airports.

Qatar Airways Expands Its Presence In the U.S

What to Expect from the IATA Travel Pass